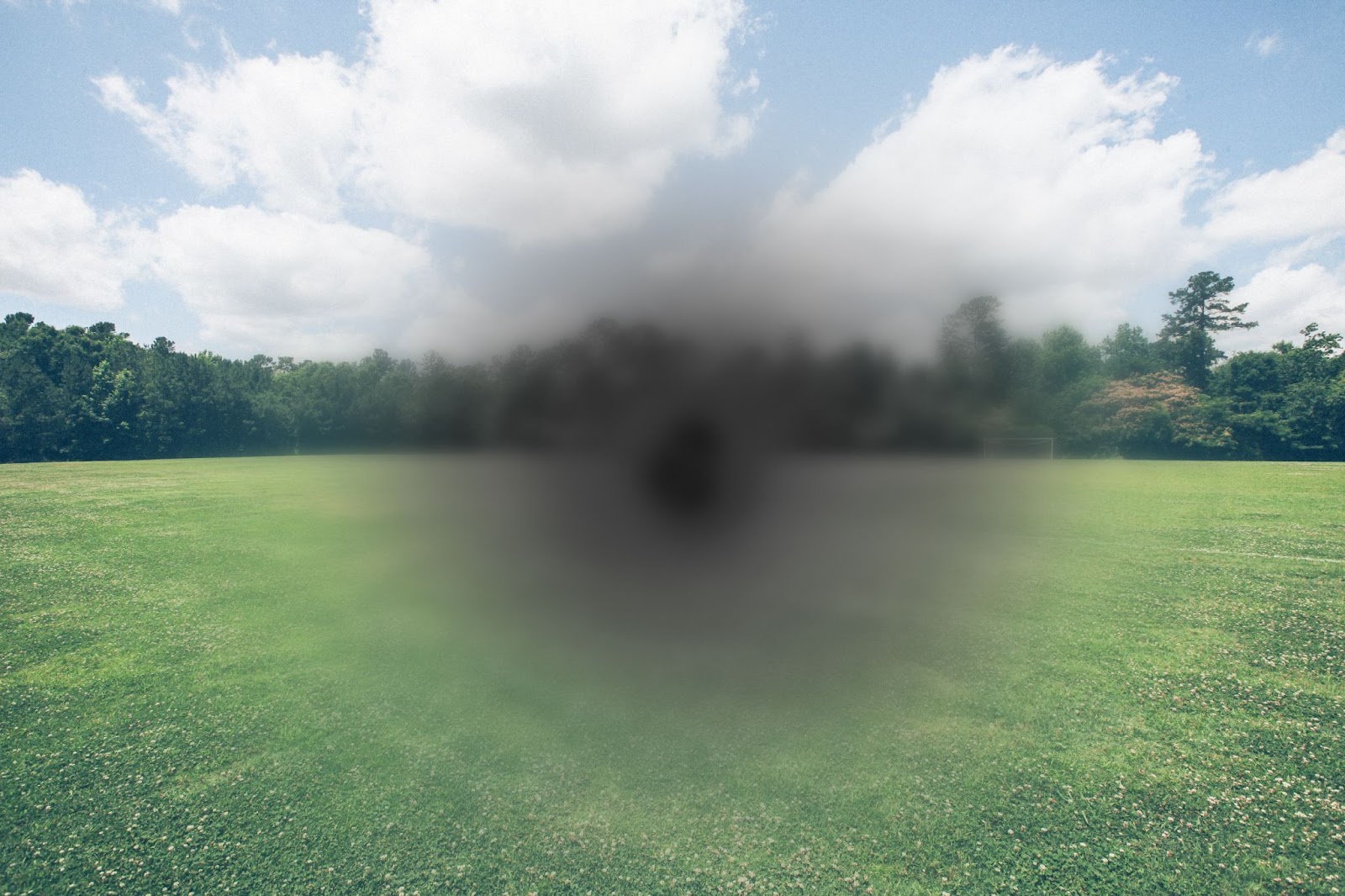 Age-related macular degeneration (AMD) is no picnic, and it’s becoming an increasingly common eye disease and is a burden on millions of people worldwide, especially as populations in developed countries age rapidly. There are two types of AMD, as the title might suggest: wet and dry. They’re different, of course, but share some similarities.

So, we’re here today to explore the differences in wet vs dry macular degeneration. Both types of macular degeneration lead to vision loss, especially that of central vision, as well as physical damage to the retina, and the macula — a part of the retina — more specifically. The most common symptom of AMD is loss of central vision, where straight lines aren’t so straight and sufferers experience general low vision.

Many of our articles, as regular readers would notice, are themed toward doctors. This, however, is a more patient-oriented article to explain these conditions and suggest paths forward. Ophthalmologists reading this may find it useful to share this summary with patients to help them understand their condition and potential treatment regimens.

So, let’s dive in and explore the differences between the two conditions — and what patients can expect.

The most simple difference between wet and dry AMD is, well, simple: dry AMD is more common, affecting up to 85-90% of AMD patients. While atrophic or dry AMD may be less severe than wet AMD, it’s nonetheless a potentially serious problem, as its advanced form, known as geographic atrophy, can lead to permanent loss of vision.

Wet, or neovascular AMD (nAMD) is the less common and more dangerous version of macular degeneration. Wet AMD results when new blood vessels form underneath the retina in a process called choroidal neovascularization. These new, abnormal blood vessels can lead to blood and fluid leakage in the retina. This leads to distorted central vision, and if left untreated it can lead to permanent loss of vision. Note that “permanent loss of vision” is a recurring theme here.

One of the most significant differences between wet and dry AMD is that there are treatments for wet AMD, also called exudative AMD (since it exudes … fluids). These treatments come in the form of anti-VEGF (anti-vascular endothelial growth factor, a hormone responsible for blood vessel growth) injections that can reduce the growth of new blood vessels. These injections make for some of the most common treatments in the ophthalmic world, and rely on drugs like ranibizumab, aflibercept,  bevacizumab and brolucizumab.

PIE Magazine has covered the first ophthalmic biosimilar approved by the FDA, ranibizumab nuna (Byooviz, Samsung Bioepis, Incheon, South Korea and Biogen, Singapore). We highly recommend reading our previous reporting on the topic, which, among other things, highlights just how groovy the name is.

So, to summarize: Both wet and dry AMD cause serious retinal damage (specifically to the macula). They do so via the buildup of drusen, waste products in the eye, and can lead to distorted and worsened central vision. Millions of people worldwide suffer from these conditions, and millions more will in the future, making severe vision loss a real potential problem for a large chunk of the world.

AI will play a huge role in AMD diagnosis starting … like, a few years ago.

Most people won’t know they’re suffering from AMD until they’ve had an eye exam. Astute readers will have noticed the term “age-related” in the acronym AMD, which might lead similarly astute readers to consider the option of getting eye exams as they age. The American Academy of Ophthalmology (AAO) suggests that those younger than 40 should have a full eye exam every five to 10 years.

The time shortens as you age, as one might expect, to the point where people past 55-years-old should realistically have an eye exam around once a year — even if they’re not experiencing vision problems. In addition to catching AMD, an eye exam could catch other eye problems and generally give patients an idea of their overall eye health. Eye doctors are pretty good at explaining just what’s happening to your eyes.

We’re not being paid to say that — we just care about vision.

Since we’re living in the future, eye exams have become far more comprehensive and complex than they used to be, and can lead to early detection, catching problems before they get out of hand. One example is the expanding role of AI in detecting problems like nAMD, where we’re indeed finding out that AI can be quite good at detecting problems. AI systems rely on images gathered from optical coherence tomography (OCT), a fancy term for really good eye imaging.

If you’re experiencing any form of central vision loss, distortion or blurry vision, it’s a good idea to speak to your doctor — especially if you’re over the age of 40 and if you know it’s not just because you’re dizzy or have been hitting the bottle.

As previously mentioned, the “A” in AMD stands for age, and age is the single most common factor in AMD. But there are others that you need to look out for as well. These risk factors can include a family history of AMD, high blood pressure and cardiovascular disease, smoking, high cholesterol and high levels of exposure to sunlight. So if you live in a sunny area, smoke a lot, eat a lot of fast food, and don’t wear sunglasses, you’re at higher risk of developing AMD than someone who doesn’t.

In general, maintaining a healthy lifestyle is a way to mitigate the risk of developing AMD, though it certainly doesn’t guarantee it.

For years, the most common wet AMD treatments have been injections of medications mentioned above. They’re relatively effective, and rely on generally monthly treatments — though the regimen and dosage will be up to your practitioner, as your condition is unique to you. Many ophthalmologists rely on a treat-and-extend regimen, in which they provide an injection and see how you respond.

Other developments are coming out, however. Roche AG (Basel, Switzerland) and their subsidiary Genentech (South San Francisco, California, USA) have developed a port delivery system of ranibizumab — which essentially means there’s an implant that releases the drug over a period of six months or more as opposed to relying on regular injections. For those who don’t want needles stuck into their eyes but still suffer from wet macular degeneration, this is a potentially huge development.

Are there any dry age-related macular degeneration treatments?

It’s more difficult for a camel to pass through the eye of a needle than it is to fix dry AMD with needles.

​In a word: No. The best thing to do should you be diagnosed with this condition is to closely monitor it to ensure it doesn’t become wet AMD, further compromising your vision.

But that doesn’t mean there won’t be dry AMD treatments sometime in the near future. As PIE magazine has reported before, a treatment previously used for HIV patients has shown some promise in the fight against dry AMD. Really, anything at all that can give us a leg up in fighting this currently enemy-less condition would be a huge step forward.

If you really want to take a deep dive into AMD and want to branch out of our beautiful and eloquent writing, you can check some reliable and valuable resources. One excellent resource is the American Macular Degeneration Foundation, whose website is chock full of vital information on the topic. The National Eye Institute (again, American) is also a great resource for information.

Of course, we’d be remiss if we didn’t suggest you check PIE magazine for articles covering AMD, as it’s something we do with more than a bit of regularity. For those new to this site, the P in PIE stands for posterior segment — the back part of the eye where your macula is. It’s worth remembering.