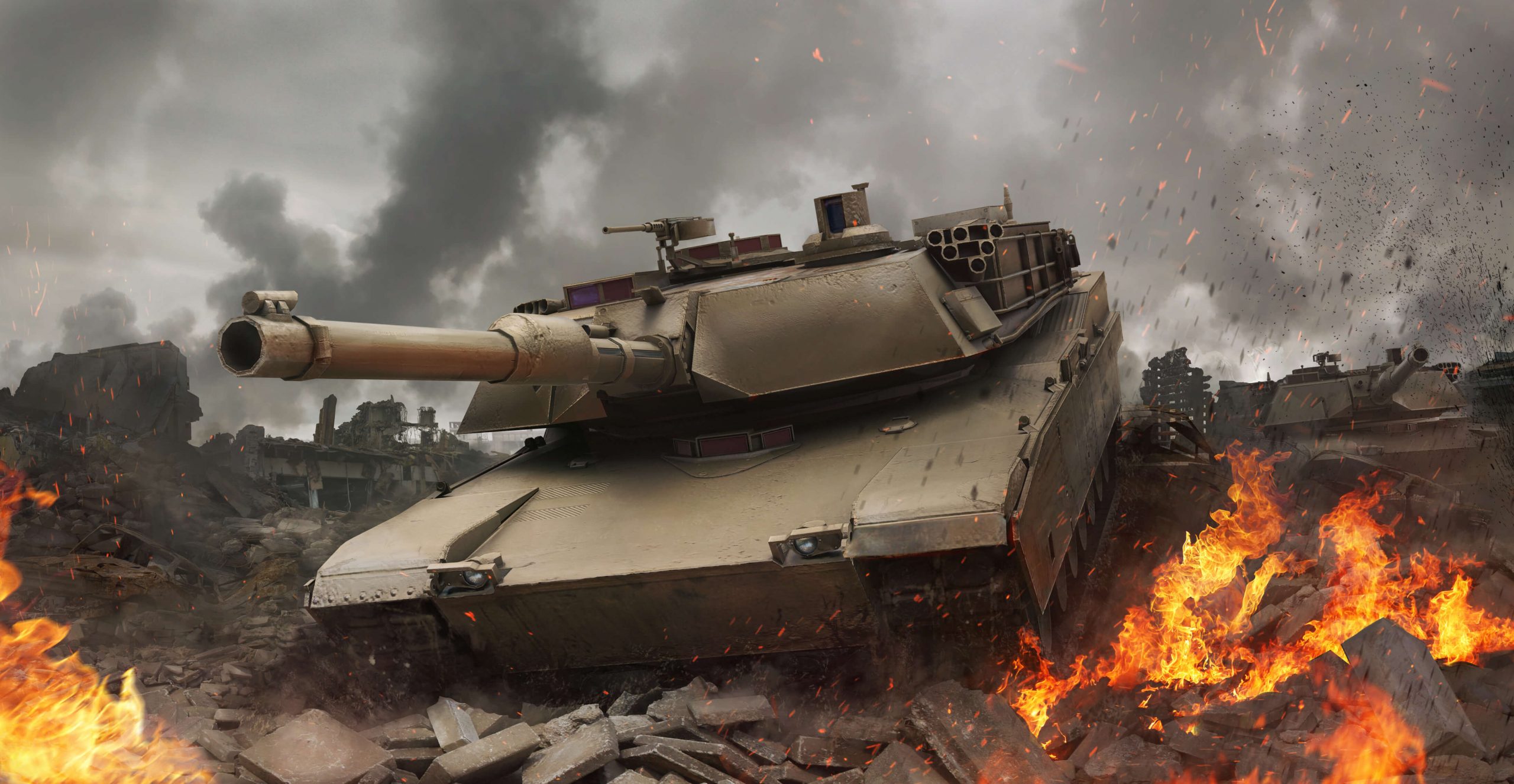 Sadly, war impacts all in the combat region including hospitals. According to the World Health Organization, over half of public hospitals in Syria have incurred damage, over one-third have been closed, and at least half of hospital staff have left the country. Because of this, it is increasingly difﬁcult for patients to ﬁnd treatment within Syria, leaving them to travel through conﬂict zones and across borders to ﬁnd a doctor who can help. This takes time, as shown with the average almost two-week interval from injury to intraocular foreign body (IOFB) removal.

Although ocular injuries with penetration are rare in the civilian environment, it is not unusual in a world where combat is a daily event. And with more high-velocity projectiles and fragmentation devices in use, the rate of IOFB injuries rises. These injuries are a leading factor in war-related permanent, severe visual impairment.

In the study Syrian Civil-War-Related Intraocular Foreign Body Injuries: A Four-Year Retrospective Analysis, recently published in Seminars in Ophthalmology, a team of ophthalmologists from Turkey investigated the data of patients who had vitreoretinal surgery resulting from intraocular foreign body (IOFB) injuries due to the Syrian civil war. Their study included 78 eyes of 78 patients who had sought treatment at the Gaziantep University Medical School Ophthalmology clinic, located just across the Syrian border, between November 2011 and October 2014.

In the ﬁrst study to report on ocular injuries associated with the Syrian civil war, the team analyzed their vitreoretinal surgery patient data to learn more about the most common injuries and their treatment methods. The average patient age was 25.9 years old, but included data from patients as young as 6 and as old as 62. Unfortunately, a total of 6 participants were children. The data set is comprised mostly of males, but 13% were female.

All patients included received pars plana vitrectomy (PPV) for their International Society of Ocular Trauma classiﬁed type C injuries (IOFBs), and 46 eyes underwent combined PPV with cataract extraction. The most common damage was traumatic cataract and retinal tears, occurring in 44 and 42 eyes, respectively. The risk of retinal breaks, retinal detachments, choroidal hemorrhage, subretinal ﬁbrosis, and macular pucker all rise due to IOFBs. Only four eyes had the luck of a single surgical procedure; all others had at least two, and three unlucky eyes had four surgeries each.

The IOFBs were from various materials though the majority were metal (79%). Substances like stone and glass were also found. Interestingly, the cases also suffering from endophthalmitis also resulted from a variety of IOFB materials. In a similar study by Thach et al. and Colyer et al. about Operation Iraqi Freedom, there were no cases of endophthalmitis, and they hypothesized that the extremely high temperatures of an explosion may sterilize small IOFBs before they get into the eye. However, other studies argue that endophthalmitis rates can be as high as 5-15% in combat environments.

Even with the delayed treatment and severe injuries, the visual acuity of 82% of patients improved after treatment. Thanks to the team of ophthalmologists at Gaziantep University Medical School Ophthalmology, these patients are now living with a better quality of life.