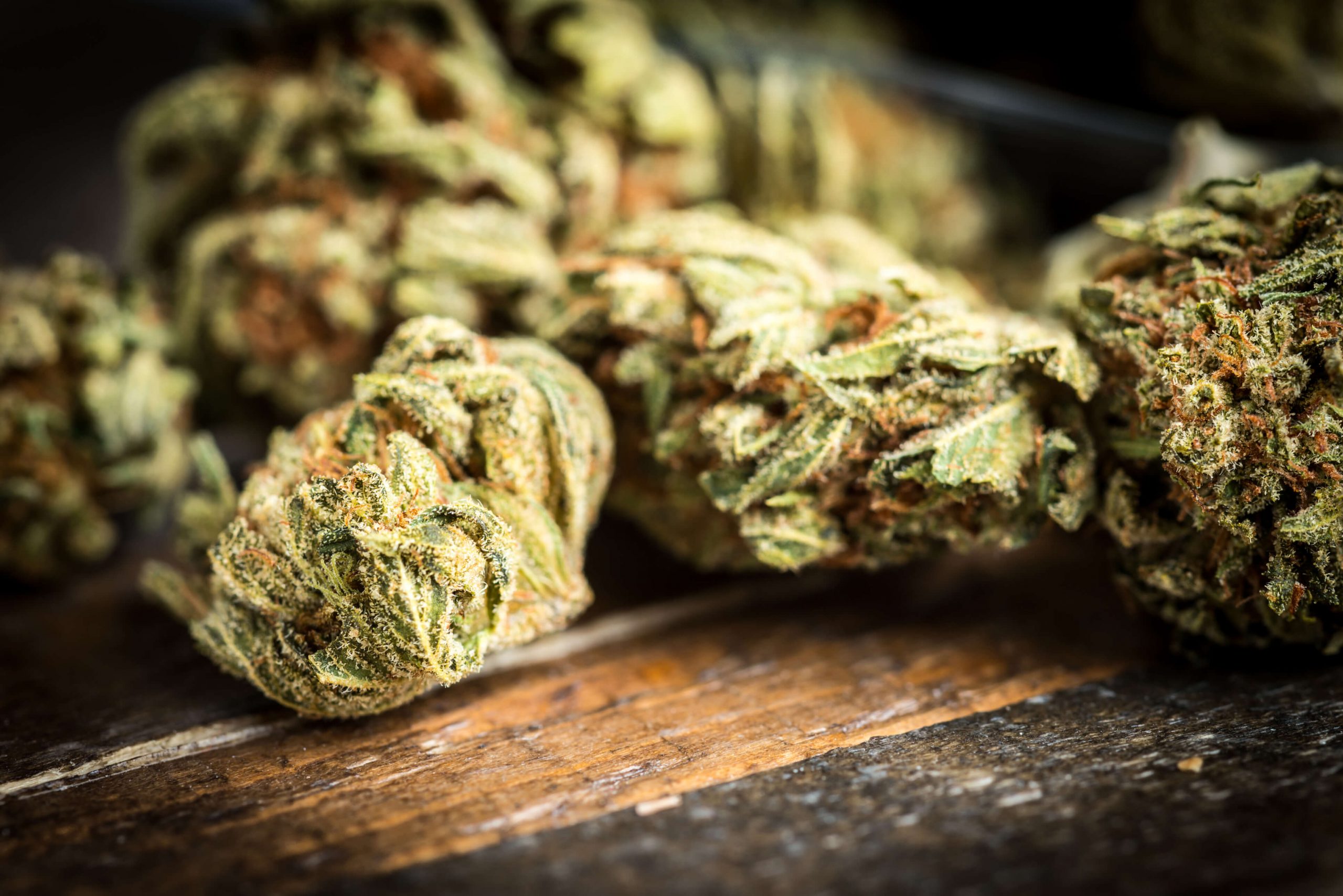 Cannabis use is a widespread habit across the globe, and consequently, the subject of great interest in terms of public health outlook. Moreover, as debates of legalization of its use are currently a hot topic in media, detailed research into different effects and challenges that cannabis use could possibly elicit should be emphasized.

A recent study conducted by French researchers and published in JAMA Ophthalmology, investigated the correlation between regular cannabis use and its effect on visual information gathering and processing through the retinal ganglion cells (RGCs). These cells make up the last and most integrated stage of retinal processing and provide visual information to the brain through action potentials. By measuring the length and amplitude of the transmission and response using pattern electroretinography (PERG) technique, the researchers evaluated the differences in visual information processing between individuals regularly using marijuana, and a comparative control group of non-smokers.

This study was a pilot study performed on a small number of participants with 28 regular cannabis users, and 24 non-user participants with no previous history of substance use. The study group containing regular cannabis users included subjects who on average had smoked weed for the past 6 years, and smoked at least 7 times a week with an average consumption of 5 grams per week. Both participating groups were age- and sex-matched, eliminating the bias of overall health status and gender-related discrepancies from the analysis.

One of the researchers and corresponding author of the study, Vincent Laprévote, M.D., Ph.D., psychiatrist, Pole Hospitalo-Universitaire de Psychiatrie du Grand Nancy, Laxou, France, concluded that with this study, they were able to show a signiﬁcant association between regular cannabis use and a delay in the visual processing with a median retention of 8.4 milliseconds. Nevertheless, the amplitude of signal was not altered between the two groups. And, the visual symptoms affected by the delayed processing in the cannabis-users’ group were not recognized by the study subjects themselves. Despite this, the researchers argue that alterations detected in the retinal function could be an early marker of cognitive deterioration affecting high-level cognitive functions in regular cannabis users, and should thus not be overlooked.

But how is cannabis affecting the neural transmission of visual information? The authors of the study suggest that these anomalies recorded as delayed information processing may be linked to dysfunctions in retinal glutamatergic transmission, given that the effect of cannabis use on this pathway has already been demonstrated in the central nervous system before. They hypothesize that regular cannabis use may modulate the retinal glutamate levels, and, in turn, alter the retinal signal elicited by the RGCs. Nonetheless, effects on other neurotransmitter signaling pathways upon regular cannabis use cannot be ruled out either. Further research into the precise mechanisms underlying these anomalies need to be performed to fully understand the biological impact of cannabis use on the retinal function. 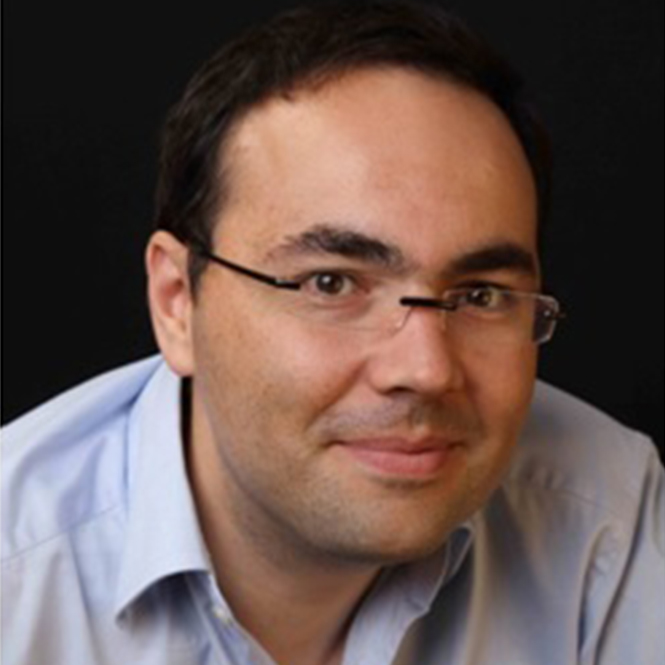 Aside from being a psychiatrist at Pole Hospitalo-Universitaire de Psychiatrie du Grand Nancy in Laxou, France, Dr. Vincent Laprévote also holds a Ph.D. in neuroscience from the French National Center for Scientiﬁc Research (Centre National de la Recherche Scientiﬁque or CNRS). He specializes in cognitive neuroscience and especially in visual perception in mental disorders. His current research focuses on the early detection and intervention of psychoses. He is the responsible scientist on the Causa Map program, granted by the French National Research Agency and MILDECA, aiming to analyze the functioning of the visual system in individuals regularly using cannabis, and to identify potential cerebral biomarkers that could detect early stage dysfunctions of retinal processing associated with regular cannabis use. From early childhood, Vincent has been interested in music, with an emphasis on classical piano and singing. Currently, outside of work, Vincent sings as a tenor in an acapella vocal ensemble Voxpop. Voxpop performs regularly on tours in France and abroad, and is regularly invited to perform at festivals (Schleswig-Holstein, Montier-en-Der, La Ciotat, Sacred Voices). On many occasions, the group has been recognized by national newspapers for their outstanding performance. Email: vincent.laprevote@cpn-laxou.com.