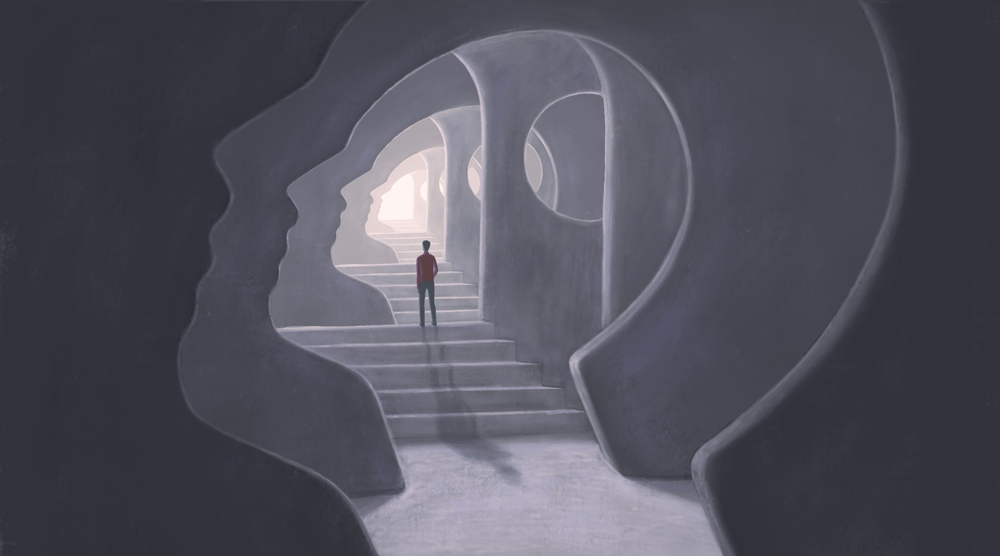 Retinal diseases come in all shapes and sizes. Some are a mystery, whose causes are barely understood, while others are preventable with simple lifestyle changes. Some are untreatable, while with others patients can sometimes make a full recovery. Retina specialists and other ophthalmologists have to be experts at sorting through the various eye diseases that affect the retina in order to detect and treat the many different retinal diseases.

The category is so broad that no common cause or treatment of retinal vascular disease exists among its various forms. Nonetheless, there are some commonalities, as all affect the capillaries and the arteries in and around the eye, and nearly all can lead to a loss of vision.

In addition, though these diseases have diverse causes, many of them have certain risk factors in common. Many symptoms of retinal vascular diseases are also common across the category.

While there are a great number of ocular conditions classifiable as retinal vascular diseases, a few of the most common ones can help to give a good idea of the range of this class of diseases.

The most widespread disease of the retina that is known to be vascular in nature, diabetic retinopathy affects over 100 million people worldwide. While diabetes increases the risk of a patient developing cataracts and open-angle glaucoma as well, the most direct threat it poses to a patient’s visual health is often within the retina.

Diabetes is characterized by a high level of sugar in the blood. This increased level of blood sugar often accompanies high blood pressure, and the two combined can cause damage or blockage to the arteries through which the blood flows.

The smaller and more delicate the blood vessels are, the more susceptible they are to damage. It should thus come as no surprise that retinal vessels are at particularly great risk for damage. When the vessels that supply blood flow to the retina, significant impairment to a patient’s central vision is possible.

Diabetic retinopathy takes two different forms, an earlier and a later one. When retinal vessels fail to provide blood supply to the retina, the eye can respond by trying to create new vessels, in a process known as neovascularization. In the earlier and much more common form, nonproliferative diabetic retinopathy (NPDR), new blood vessels have not begun to form.

In NPDR, the walls of the blood vessels in the retina are weakened. When this happens, the structure of the retinal vessels can hemorrhage, causing leakage of fluid and blood into the retina. This can vary in scale, from light leakage of just a few blood vessels, to quite severe flow, leading to greater problems.

When leakage of blood from retinal blood vessels due to damage or blockage occurs, it can lead to an edema, or accumulation of fluid in the macula, the highly sensitive center region of the retina. Diabetic macular edema is a very serious side effect of diabetic retinopathy, and when it occurs, it can lead to permanent vision loss. In fact, it is the most common cause of vision loss as a result of diabetic retinopathy.

The latter, and more advanced form of diabetic retinopathy is prolific diabetic retinopathy (PDR). In this variety of the disease, neovascularization occurs, and the eye attempts to create new pathways for blood supply. This results in the creation of fragile and abnormal blood vessels in the retina.

As these new blood vessels are more likely to rupture than previous existing ones, a vitreous hemorrhage is possible. When this occurs, the blood vessels rupture and leak into the vitreous, the gelatinous fluid that fills the eye. This can cause long- or short-term vision loss due to the introduction of blood and floaters into the vitreous, and sometimes requires a pars plana vitrectomy in order to treat the loss of vision.

Another consequence of the neovascularization that occurs with PDR is the formation of scar tissue from non-functional vascular tissue. This can lead to a number of additional comorbidities, including retinal detachment or retinal tears. These can require surgery or photocoagulation laser treatment to repair.

Scar tissue created by neovascularization can also inhibit the flow of fluid out of the eye, resulting in increased pressure in the eyeball. This can damage the optic nerve, resulting in glaucoma.

Occlusions, or blockages, can occur in nearly any area of the circulatory system. The blood vessels in and around the retina are no exception to this, and these can cause different forms of retinal disease. Ischemic conditions, whereby the flow of blood to the retina is reduced, or even occlusions, where blood flow is cut off altogether, can be extremely dangerous, and lead to loss of vision.

When considering blood flow to the retina, the first point of contact is the central retinal artery, which supplies the retina with blood from the carotid artery. Central retinal artery occlusion (CRAO) is especially dangerous, as it prevents the flow of blood to the macula and the rest of the retina’s main sensing region.

Other occlusions can pose a significant threat to a patient’s vision as well, but are frequently less serious than a blockage in the central retinal artery. Branch retinal artery occlusion (BRAO) occurs when one of the smaller arteries that also supply blood to the retina is blocked. This is frequently characterized by a partial loss of the patient’s visual field. If the area affected is not near the center of the patient’s retina, it is possible for BRAO to go completely unnoticed.

In addition to arterial occlusions, blockages can also occur in the veins that carry blood away from the retina. In fact, retinal vein occlusion (RVO) is considerably more common than occlusion in retinal arteries.

When this occurs, the extra blood can spill out into the retina and the vitreous, causing similar symptoms to the blood flow issues characterized by diabetic retinopathy.

Branch retinal vein occlusion (BRVO) can also occur. Its causes are not completely understood, but generally are believed to be as a result of compressive stress which inhibits flow through one or more of the smaller veins that lead blood away from the retina. BRVO is often characterized by partial peripheral vision loss, blurring in the patient’s central vision, and floaters.

While diabetes can cause high blood pressure, or hypertension, this condition by itself can pose a significant danger to the health of the retina. This is the case to the extent that ophthalmology has a term for this very thing: hypertensive retinopathy.

While short-term acute increases in blood pressure can cause spikes in retinal blood pressure, it is long-term, sustained elevated blood pressure that is referred to as hypertensive retinopathy, and considered one of the major retinal vascular disorders.

Severe and prolonged hypertension leads to exudative vascular changes, which is a result of endothelial damage and eventual cell death within the blood vessels. These and other symptoms of high blood pressure which lead to hypertensive retinopathy take years of elevated blood pressure to develop.

While hypertensive retinopathy does not usually show symptoms early on, at its later stages blurred vision is a fairly common side effect. Though visual loss is a danger of hypertensive retinopathy, its early appearance often serves as a warning sign to treat the root causes of hypertension, along with other risk factors for cardiac problems like high cholesterol, as to avert underlying threats to the patient’s life as well as their vision.

Because of the overlap between vascular medicine and ophthalmology, retinal vascular diseases may not always be detected or treated by an eye care professional. Often, when treatment is available for these conditions, it revolves around the underlying condition, which is vascular in nature. Thus, when treatments are available, a fair amount of the time, this treatment comes from treating hypertension, diabetes or another disease.

When these diseases are diagnosed by an eye care professional, they are usually observed through an optical coherence tomography (OCT) scan, and possibly through fluorescein angiography as well. These imaging techniques often allow a doctor to identify problems within the retina through deep scanning.

Treatments vary across the field of retinal vascular disease, and for some no treatment is available. Laser therapy and drugs that treat vascular endothelial growth factor (anti-VEGF) such as bevacizumab, ranibizumab and aflibercept are among the more commonly applied treatment options, particularly as diabetic retinopathy is concerned.

While retinal vascular diseases are quite dangerous, and their effects can be debilitating, it is worth remembering that they are also related to life-threatening cardiovascular conditions. And treating these underlying health problems can be not just instrumental in preventing visual loss, but also a matter of life and death.