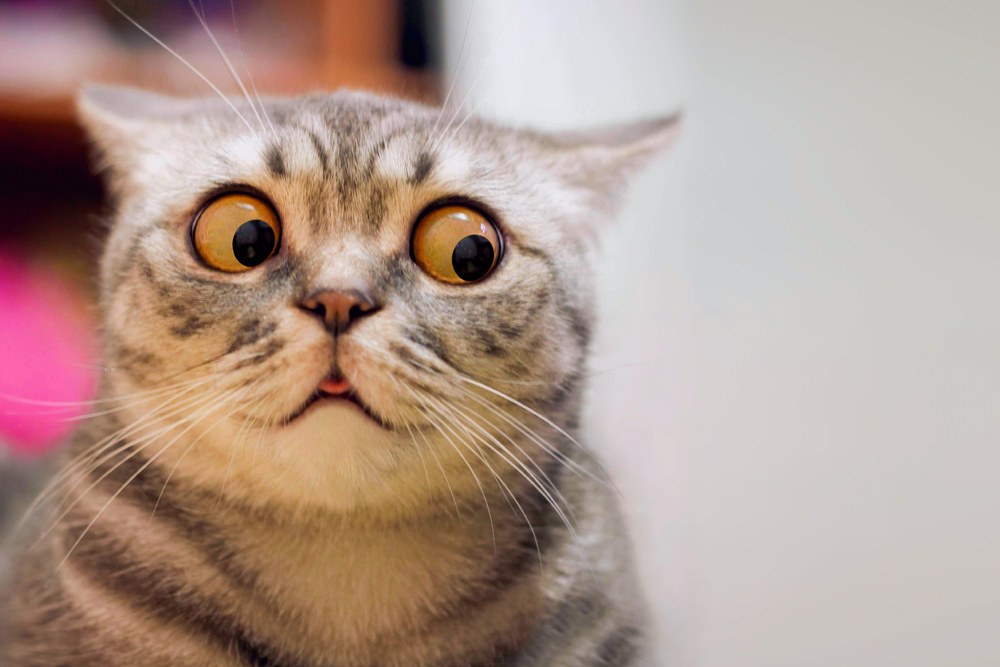 At first, the idea probably makes a lot of people squirm.

A description of pars plana vitrectomy (PPV) surgery is the sort of thing that causes a very basic and visceral reaction of fear in a lot of patients. Most people have a lot of sensitivities about their eyes, and the thought of removing the fluid from inside the eye and replacing it with something else sounds just plain scary.

Yet, just like a lot of other surgical procedures that the average person would find unnerving, there’s really nothing to be afraid of. Pars plana vitrectomy surgery is quite common. Nowadays it is remarkably safe, and in the vast majority of cases, free from complications as well.

The first pars plana vitrectomy was performed by Dr. Robert Machemer in the early 1970s. As the procedure is an instrumental precursor to a number of other surgical procedures, this first vitrectomy is seen as a major turning point in ophthalmology, and one that opened up a whole world of new possibilities in the operating room.

Since that time, there have been many improvements in pars plana vitrectomy surgery, and it has been used to effectively treat a wide range of ophthalmic conditions and to improve the visual acuity and quality of life of patients across the field of ophthalmology.

Vitreous opacities, commonly known as floaters, are a relatively common ophthalmic condition. Floaters are caused by the clumping of microscopic fibers within the vitreous gel, causing small, often tiny obstructions in a patient’s vision. These most commonly occur naturally as people age and the vitreous gel naturally becomes more liquid in consistency, but can also occur as a result of cataract or vitreoretinal surgery.

While in recent years YAG laser therapy has become an increasingly popular treatment for vitreous opacities, pars plana vitrectomy surgery remains a very common way to address this problem. While YAG laser therapy is less invasive, it is not always as effective, especially when the floaters are tiny and diffuse. For this reason, the pars plana vitrectomy remains a popular method of removing floaters from the vitreous gel.

Conditions caused by abnormal pulling on the retina

The ASRS notes that conditions of the posterior segment that put dangerous stress or pulling upon the retina are the most common reason for pars plana vitrectomy surgery. Known as vitreoretinal traction, this stress on the retina is caused by posterior vitreous detachment, and is frequently associated with aging, myopia, diabetic retinopathy, premature birth, head or eye trauma, following YAG laser capsulotomy, and complex anterior segment surgery.

When vitreoretinal traction is present in a patient’s eye, a pars plana vitrectomy is a common precursor to various other treatments in order to alleviate the stress on the retina. One common cause of this stress is an epiretinal membrane, otherwise known as a wrinkled retina or puckered macula. This membrane comprised of scar tissue must be carefully removed from the retina’s delicate surface.

Other, even more serious conditions are treated under this group as well. Tractional retinal detachment, rhegmatogenous retinal detachment, retinal tears/retinal breaks, macular holes and macular edema are all frequent comorbidities and side effects of vitreoretinal traction.

Where these have occurred, additional procedures are needed in order to suture — or reattach through sutureless endolaser photocoagulation — the retina back into its proper condition or position. Scleral buckling, a procedure designed to alleviate vitreoretinal traction, is often performed at the same time.

As vitreoretinal traction, the previous reason for performing a pars plana vitrectomy, is so varied in its causes and rife with resulting complications, a number of eye surgeries are often accompanied by a vitrectomy in order to mitigate potential future problems.

In addition, pars plana vitrectomy surgery can be performed in order to remove an intraocular foreign body that has been unintentionally released into the eye’s vitreous gel. This can happen sometimes during cataract surgeries or in procedures where the crystalline lens is broken or disturbed.

Though far less common than the previous reasons, a pars plana vitrectomy may sometimes be performed in order to perform tests on the vitreous gel in order to ascertain further information about a condition of the eye. This is most frequently performed when there is a significant infection within the eye, known as endophthalmitis.

In this case, far less of the vitreous gel needs to be removed than usual, as the purpose of the removal is not to perform a necessary surgery, but rather to perform lab tests on the vitreous itself.

When placing a therapeutic device or drug delivery

This last category involves a relatively new, yet growing class of devices: optical implants. Due to the complexity of these devices’ involvement in the eye’s delicate tissue, it can sometimes be necessary to perform a pars plana vitrectomy when implanting them in order to manage intraocular tension and avoid the possibility of a vitreous hemorrhage.

These devices include long-term drug delivery devices for steroid or anti-viral drugs, glaucoma drainage devices, retinal prostheses and gene therapy, where the therapeutic products are placed under the retina.

Though pars plana vitrectomy surgery is a somewhat invasive surgical procedure that requires a great deal of skill to perform, it is typically performed in an outpatient setting. The patient may be under local anesthesia or general anesthesia. The procedure can take anywhere from one to several hours, and though patients cannot drive following the procedure, they can usually go home afterward.

During a pars plana vitrectomy, the surgeon will begin by making tiny micro incisions at three points in the sclera, the white outer layer of the eye’s surface, at approximately the two o’clock, ten o’clock, and inferotemporal regions, around three to four millimeters from the corneal limbus.

Depending on the reason for performing the pars plana vitrectomy, numerous other intraoperative steps may be involved at various stages in the procedure. These include membrane peel for an epiretinal membrane, retinal reattachment procedures, or various other procedures.

Several specialized devices are used during a pars plana vitrectomy. A vitrector, a device designed to make tiny cuts within the vitreous gel in order to allow it to flow more freely, may be used to aid in the surgical procedure. Specialized forceps may be used for this purpose as well.

The vitrectomy machine is a specialized pump designed to remove the vitreous gel. At the same time, it injects a replacement medium to maintain the eye’s shape and act as a tamponade for parts of the eye that may become detached without the intraocular pressure ordinarily provided by the vitreous gel.

This replacement medium varies depending upon the reason for performing the pars plana vitrectomy. While saline solution was originally used, numerous other materials have become more or less common. An air or gas bubble is frequently introduced to act as a tamponade during surgery, while silicone oil is a more common long-term solution. Recently, hydrogels and other advanced materials have been tested as a more biomimetic replacement for the eye’s natural vitreous gel.

The Conclusion and the Follow-Up

Once the surgical procedure is complete, the patient is typically fitted with an eye patch for a day or so, and given antibiotic eye drops in order to ensure a healthy recovery period. Discomfort is managed with over-the-counter pain relievers.

Side effects are relatively uncommon with pars plana vitrectomy surgery. The ASRS notes that severe complications are rare, and anatomic success for vitrectomy is over 90%.

Still, complications can occur. Vitreous hemorrhage, retinal detachment, infection and bleeding are unusual but possible complications arising from a pars plana vitrectomy. The vast majority of patients have no negative side effects, and experience very positive results.

Patients may need to return to the doctor for a follow-up after the procedure, and in some cases may need to have their replacement medium removed or adjusted.

All in all, pars plana vitrectomy surgery is a cornerstone of ophthalmology as we know it today. It provides relief for 225,000 patients in the U.S. each year, and improves quality of life enormously for many more throughout the world.