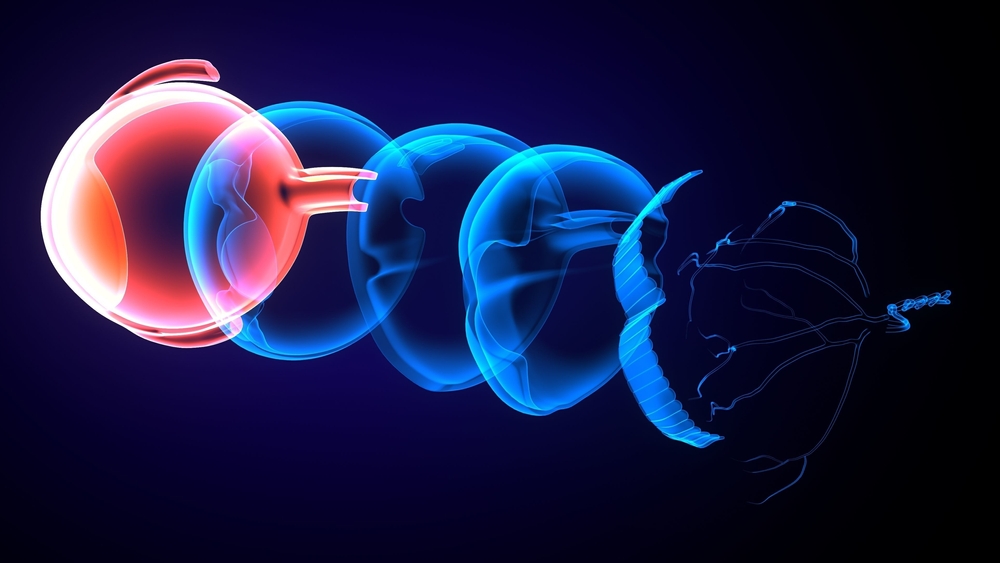 It’s been just over 50 years since Dr. Robert Machemer changed the world of ophthalmology by performing the first vitrectomy surgeries. Since that time, the procedure has become more and more commonplace in the operating room, and has done a world of good in terms of improving eyesight and preventing vision loss.

Surgical procedures for diabetic retinopathy, retinal detachment and eye trauma all commonly involve replacing the vitreous in some form. While many doctors steer away from it, the procedure is even performed to treat far less threatening conditions, such as floaters, for which vitrectomy is becoming a more accepted solution.1

Yet as long as there have been vitrectomies, there has been a search for a better substitute for the vitreous. As the vitreous is not actively regenerated or replenished by the eye, a replacement must be introduced into the eye. Numerous substances have been tried, and many are still in use today. But each has its ups and downs as a substitute for the natural fluid within the eye, and there is still considerable discussion as to which balance of advantages and drawbacks is the best choice in a given set of circumstances.

For short-term applications, air or other colorless inert gases are frequently used to replace the vitreous. This method is especially common during vitreoretinal surgery, where gases with comparatively low refractive index and viscosity make for easier operating conditions while maintaining an effective tamponade to ensure appropriate retinal position.

These materials are not necessarily appropriate replacements in the longer term, however, as their presence in the body can lead to complications related to atmospheric sensitivity in the patient.

Saline solutions are also commonly used, with chemical characteristics quite similar to the body’s own aqueous humor in terms of transparency, refractive index and density.2 This presents the opposite problem to that of using gas, in that the low pressure of the saline solution does not provide effective tamponade properties for keeping the shape and position of the retina. As a result, the two are often used in conjunction with one another.

In recent years, numerous alternative materials have been used as replacements for the vitreous as well. Perfluorocarbon liquids (PFCls) and semifluorinated alkanes (SFAs) have been developed that very closely mimic the body’s own fluid. Over time, however, these both have shown repeated instances of retinal toxicity and intraocular inflammatory reactions when left in the eye after surgery.

Silicone oil has become increasingly popular in recent years, as it has generally shown to be a less-toxic alternative that adapts well to the eye’s shape and biological composition. This is especially significant as it can be left in the eye for a longer period of time with few or no negative side effects. In the long-term, however, even silicone oil produces toxic effects after enough time. Silicone oil has also produced instances of unacceptable emulsification in some patients, requiring surgical removal.

Over the past 10 years, polymeric hydrogels have become more and more common in various fields, particularly in medicine. Hydrogels are crosslinked 3D networks of hydrophilic polymer chains.3 And because they are hydrophilic in structure, they are capable of holding large amounts of water — it is this property which, when they are introduced into the body, make polymeric hydrogels especially effective in terms of integrating with the body’s own natural tissues.

Hydrogels have been used in various medical applications as a result of their adaptability to the body. They are used in engineering bone tissue, as drug delivery systems, and as medical electrodes. Modern contact lenses are all made of forms of hydrogels. And recently, they have been posited as the most viable replacement material for the vitreous.

A recent article4 published by Schulz et al. suggests that polymeric hydrogels will constitute the next frontier in novel vitreous substitutes, and indeed in vitreoretinal surgery, in general. In this article, they suggest that hydrogels have significant advantages over all other currently available replacements for vitreous. Among these advantages, is the higher degree of responsiveness to conditions within the eye such as pressure, as well as the unique chemical makeup of the eye.

The idea of hydrogels as a more biomimetic replacement for vitreous than those currently in use is not a new one. Writing in the International Journal of Ophthalmology5 in 2015, Gao et al. noted that hydrogels hold the best potential as replacements for the body’s own vitreous due to their flexibility, transparency and biocompatibility. This, they note, is especially the case in long-term applications, as no acceptable alternative for the truly long term has yet been discovered.

This long-term potential is due to the biodegradable and highly mimetic nature of hydrogels. Unlike silicone oil – the only other realistic option for long-term application – hydrogels interact with the body’s internal chemistry, rather than providing a neutral, minimally invasive material. Over time, hydrogels have the potential to assimilate with the eye’s delicate balance, rather than eventually being rejected as a foreign substance.

In 2015, no hydrogels had been developed that had reached the clinical trial stage. While this is still the case, many pre-clinical trials have been conducted, and Schulz et al. advocate for moving forward with exploring these more versatile materials in clinical trials. They note that numerous such hydrogel-based vitreous substitutes have shown highly encouraging results in pre-clinical trials, and could be of tremendous benefit to patients for whom a long-term solution is needed.

The great leaps forward in vitreoretinal surgery that have been made in the past 50 years have brought tremendous relief to countless patients, and it is encouraging to see that more and more breakthroughs come about every day. It is possible that polymeric hydrogels could soon provide a viable and widely-used alternative to vitreous in surgical patients.