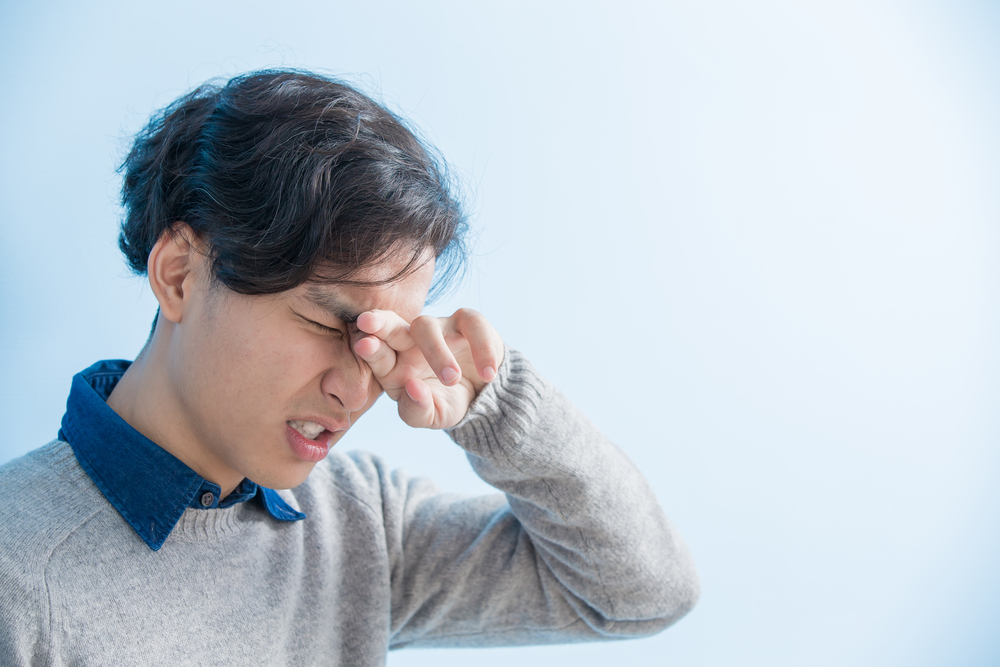 Sometimes the least expected things can lead to problems in the eye. Here are three case studies shared by experts during the 5th meeting of the ASEAN Ophthalmology Society (AOS Virtual 2022).

Sarcoidosis is a multi-system granulomatous disorder of unknown etiology. The disease can be difficult to diagnose because it often produces few signs and symptoms in its early stages. When symptoms do occur, they may mimic those of other disorders. In the Philippines, it is rare and seldom considered as a differential diagnosis in patients with uveitis, according to Dr. Jessica Marie R. Abaño.

“Uveitis develops during the silent stage of systemic sarcoidosis. Around 30-60% of cases are asymptotic and diagnosed on routine examination. Symptomatic patients can have respiratory, musculoskeletal and ocular symptoms, and skin rashes,” she said.

Dr. Abaño shared a case about a 13-year-old Filipino male with chronic intermediate uveitis who was initially diagnosed as a case of tuberculosis (TB) with poor response to anti-TB therapy (ATT) but good response to immunomodulating agents. She noted that in a TB endemic country such as the Philippines, patients are usually treated as TB unless proven otherwise, which makes receiving proper treatment a challenge. “This is a clear case that whenever a patient is unresponsive to ATT and drug resistance is ruled-out, other disease entities such as sarcoidosis should be considered,” she emphasized.

“TB is usually endemic in low resource countries such as the Philippines, and diagnostics tests are usually expensive for patients in the low-income group. Another challenge is that TB and sarcoidosis are similar in presentation but require different management. So, one should have a high index of suspicion. Sarcoidosis should also be considered as a differential diagnosis in recalcitrant uveitis in TB endemic regions,” explained Dr. Abaño.

When Tattooing Messes Up the Eye

Nowadays, many people see getting a tattoo as an artistic expression … but they do not know that tattooing can lead to ocular problems. Dr. Noppakhun Panyayingyong from Thailand described a case of tattoo-associated uveitis involving a 22-year-old male who presented with chronic red eye for three months. The first impression was bilateral chronic granulomatous (anterior uveitis and intermediate uveitis). Optical coherence tomography (OCT) of the macula showed thickening of the choroid in both eyes and fluorescein angiography (FA) revealed peripheral retinal leakage. Upon examining the patient’s tattoo, Dr. Panyayingyong found that the skin was scaling.

The patient was diagnosed as having tattoo-associated panuveitis in both eyes and was started on prednisone 1 MKD with taper plus methotrexate. One month later, inflammation in his eyes improved and there was no swelling. His skin also ceased to be scaly.

“Tattooing can induce eye inflammation, which is common in the younger age group. Chronic anterior uveitis is the most common presentation, and granulomatous inflammation is the main etiology. Induration and scaling of the skin at the tattoo accompanied by eye inflammation are the clue for diagnosis,” he said, adding that such conditions can be managed with systemic steroids plus immunomodulatory therapy (IMT).

Orbital infarction syndrome is defined as ischemia of all intraorbital and intraocular structures. Dr. Ellen Yu-Keh from the Philippines described a case of orbital infarction after functional endoscopic sinus surgery (FESS) for chronic rhinosinusitis in an 18-year-old male.

The surgery was uneventful and the patient was well until after 12 hours post FESS when he complained of vision loss at his left eye coupled with severe pain and vomiting. A fundus exam showed that he had intraretinal hemorrhages in the left eye. Seventeen hours post-FESS, he was noted to have a fixed, dilated pupil with no light perception. His ocular inflammation progressed and he was referred to uveitis service the next day. At this point, orbital infarction syndrome was suspected and he was prescribed nitroglycerin sublingual tablets daily and continuation with intravenous steroids. Over the following days, his orbital swelling and proptosis resolved, but unfortunately, he ended up with no light perception and total retinal detachment at the left eye.

FESS is a minimally invasive technique performed for paranasal sinus disorders to move obstructing tissue and allow drainage in the osteomeatal complex. However, due to the proximity to the eye, there can be minor (0.3%), major (0.06%) and severe (0.3%) complications. More commonly, it is due to direct injury causing retro-orbital hematoma, injury to the vessel, nerve or extraocular muscle, noted Dr. Yu-Keh.

“In summary, orbital infarction syndrome may occur after FESS and should be suspected when there is acute vision loss and pain after surgery. Immediate treatment is crucial,” she said, adding that in literature, a suspected case of ophthalmic artery vasospasm post-FESS was successfully resolved within a few minutes after the patient took one nitroglycerin sublingual tablet,* underlining the importance of immediate treatment.