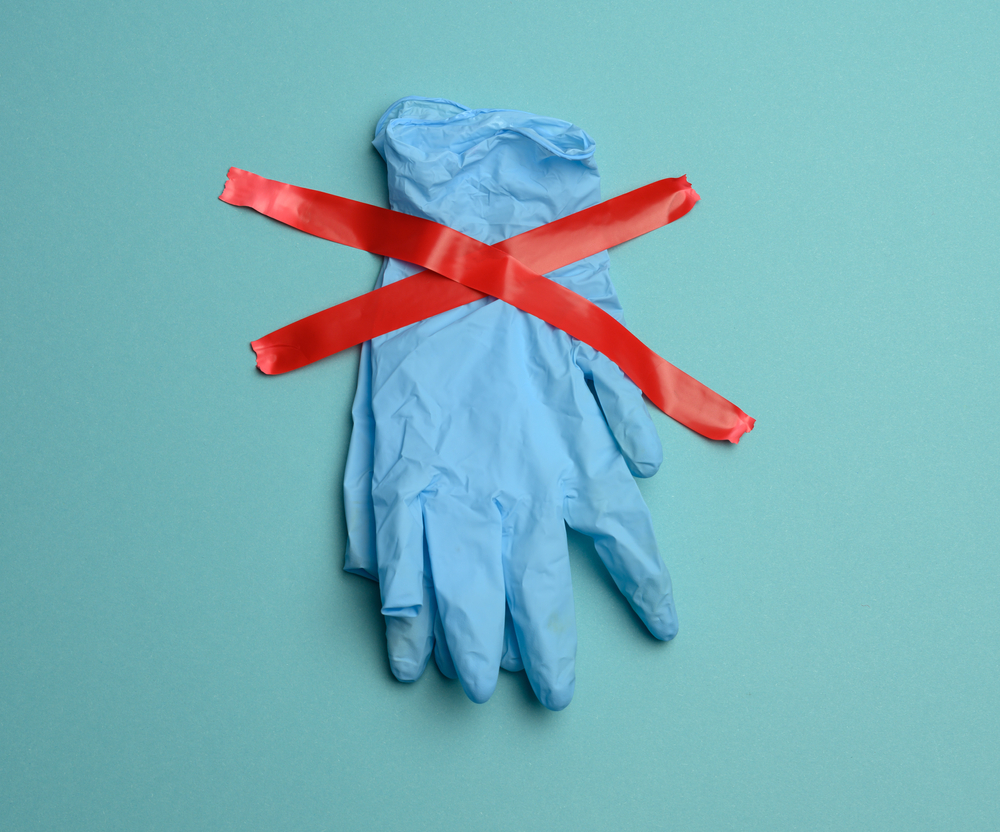 It would seem logically sound that the person who gets to decide what medical treatment is best for a patient is their physician. Those years of medical training, combined with experience, board certification, and other valuable qualifications aren’t just done for fun. They’re necessary to understand the astoundingly complex interworking of the human body and the additionally complex treatments that go along with it.

That all seems like a given, right? We shouldn’t even have to say that. However, in the particular circumstance we’re describing today, an insurance organization has hamstrung ophthalmologists’ abilities to prescribe what treatment they see fit for their patients. Blue Cross Blue Shield has placed restrictions on their coverage of Eylea (aflibercept; Regeneron, Tarrytown, New York, USA).

Both the American Academy of Ophthalmology (AAO) and the American Society of Retina Specialists (ASRS) have spoken out against the insurer’s policy, as it simply ties physicians’  hands. A good analogy would be the mandatory minimum sentences judges are forced to impose, even against their will and better judgment. What’s the point of having someone with expertise in a subject if you’re going to tell them how to think?

While medical insurance in the United States is far too broad a topic to cover in a single article, focusing on an individual case like this can give some insight as to physicians’ frustrations.

In a statement released on March 11, 2021, the AAO criticized Blue Cross Blue Shield for refusing to cover Eylea for patients who have lost three lines of vision on an eye chart. The AAO claims that this refusal could lead to permanent blindness for some patients — literally the worst case outcome for a vision patient.

As the AAO stated, “The published data do not support the policy, and the insurer has not offered a scientifically sound explanation for its decision. The American Academy of Ophthalmology has urged Blue Cross Blue Shield to reconsider this policy and requested an opportunity to further explain its dangers. They have denied our requests.”

They note that the insurer’s decision is based on two studies conducted before the drug was approved by the FDA, and doesn’t reflect the current medical understanding or clinical use of the drug.

Because individual cases are different — duh — doctors need to have multiple arrows in their quiver to target specific problems. In some cases, Eylea can be the most valuable treatment for a patient. That should be up to the physician to decide — but when red tape gets in the way, ophthalmologists have their options limited. This limitation frustrates doctors, and is potentially dangerous for patients.

The ASRS Weighs in on Step Therapy

The ASRS did not specifically speak out against Blue Cross Blue Shield, but rather against step therapy used in Medicare coverage. Essentially, doctors are required to use off-label bevacizumab for patients and see it fail before moving on to branded drugs like Eylea or Lucentis (ranibizumab; Roche, Basel, Switzerland). The ASRS claims that step therapy undermines the authority of the FDA — which is a valid point, considering those treatments are FDA approved.

As the ASRS said, “The most appropriate course of treatment for a given medical condition depends on the patient’s unique clinical situation. While a particular drug or therapy might be generally considered appropriate for a condition, the presence of comorbidities, potential drug-drug interactions, or patient intolerances, for example, may necessitate the selection of an alternative drug as the first course of treatment. Step-therapy requirements interfere with medical decision-making and often delay getting patients the right treatment at the right time. For some patients, this could result in unrecoverable sight loss.”

Blue Cross Blue Shield also uses step therapy in their coverage policy of Eylea. As noted in their policy, Eylea will be covered only after a number of criteria have been met. This forces physicians to attempt treatment with bevacizumab or a bevacizumab biosimilar. If the bevacizumab is ineffective, not tolerated, or contraindicated by other medications, then the physician can prescribe Eylea for its patients.

But this means that potentially valuable treatment time has been lost, and a patient is required to be treated with a medication that might not be right for them.

Blue Cross Blue Shield of Michigan documents note that trial and failure of bevacizumab is not required for patients diagnosed with diabetic macular edema (DME) and who have a visual acuity (VA) of less than or equal to 20/50. That’s a very specific hoop to jump through, and again simply limits a doctor’s decision-making ability.

Won’t Someone Think of the Patients?

Placing limitations on an FDA-approved drug may seem an odd choice, and for many physicians it’s vexing, to say the least. But the people who really suffer from these restrictions are the patients, who must go through a maddening bureaucratic dance before they’re able to get treatment that actually works for them.

Of course, health insurers have to protect their bottom line. We get that — they’re not charities, after all, and Eylea is more expensive than off-label bevacizumab. But tying a doctor’s hands due to shaky medical reasoning is a very good way to get on the medical community’s bad side.

All we want is for doctors to be able to use their expertise to treat patients so they can maintain their eyesight. That’s not too big of an ask, is it?

Unfortunately this is not unique in medicine. When I was in practice sometimes I had better luck with managed care gatekeepers if I could say I had already had a good result with the treatment in question and approval would have deprived the patient of what was working. But that’s when I could start treatment with samples. That may not be the case with some drugs now.