The Zika virus is endemic in many Asian nations, with Asia the next most affected area after the Americas. It is assumed that people in these areas would be mostly immune to the local strain. Travelers to the area may be more vulnerable, and the risk is higher in areas where a particular strain of Zika is newly introduced and spreading.

“Zika is an old virus that has come to the new world,” said Professor Audina M. Berrocal, M.D., ophthalmologist at the Bascom Palmer Eye Institute, while speaking at the American Academy of Ophthalmology conference in Chicago, USA (AAO 2016). Prof. Berrocal has been involved in screening the eyes of Zika-affected infants. She is based in Miami, where the majority of travel-associated Zika cases have been found in the United States.

The World Health Organization (WHO) warned last October that Zika will probably continue to spread throughout Asia, and it’s likely that additional countries and regions will be affected.

There were hundreds of cases in Singapore in 2016, but thanks to stringent public health measures, that by January 2017 there was only one reported case. However, the ocular outcomes for Singaporean infants are yet to be analyzed and published.

When did the ophthalmic world ﬁrst get involved with Zika?

“It really started in Brazil with microcephalic babies, they happened to screen their eyes and it happened that their eyes had ﬁndings,” said Prof. Berrocal.

There are ocular ﬁndings in up to 55% of infants affected by Zika, she said. These include macular scarring in up to 50%, with retinal atrophy.

“Sometimes the ﬁndings can be very subtle,” said Prof. Berrocal. “You can ﬁnd the atrophy anywhere. You usually see it around the optic nerve and macular area.”

A study appearing in JAMA Ophthalmology on February 2016 discussed the eye symptoms found in the Zika affected infants in Brazil.

In most infants affected, the mother had symptomatic Zika virus infection during pregnancy, usually in the ﬁrst or second trimester. Out of the infants with microcephaly, about a third had eye symptoms and in 7 out of the 10, these symptoms were bilateral.

The most common ﬁndings in the study were focal pigment mottling of the retina, chorioretinal atrophy and optic nerve abnormalities. Other symptoms included bilateral iris coloboma in one of the infants, and lens subluxation in one eye of one infant.

It is unknown for certain whether the eye symptoms noted in some infants are associated with microcephaly in general, or are Zika related speciﬁcally. However, the CDC recommends all babies who are known to have been exposed to Zika in utero to be screened by an ophthalmologist.

According to Prof. Berrocal, the eye examination of these infants can be difﬁcult. Babies move during examination. And also, they cry.

“They have a horrible cry that is unlike any cry I have heard in my life in a baby,” she said. Microcephalic infants are known for this vocalization, which is thought to be pain-related.

Since some of the signs are so subtle, explained Prof. Berrocal, without using photography in the examination, they can be missed. In this case, Visunex Medical System’s digital imaging systems for newborns such as the PanoCam™ LT Wide-ﬁeld Digital Imaging System can be very useful.

As of November 2016, there had been no birth defects found in infants born in Singapore whose mothers had Zika during the pregnancy, according to a report in the Straits Times. The Ministry of Health (MOH) in Singapore, has set up a surveillance program to monitor the development of such infants.

In addition, Prof. Berrocal commented that generalized ophthalmological screening in infants in the time of Zika will no doubt prove to be of vital importance. She added that infants with no signs initially after birth are continuing to be monitored, as it is unknown what signs may appear over time. The extent of the effects of Zika exposure in utero on the eyes of our babies remains to be seen. 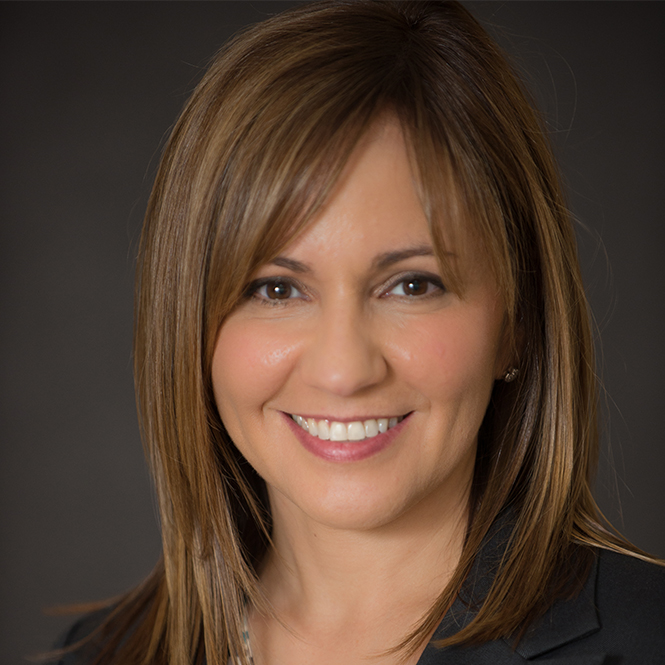 Professor Audina M. Berrocal is a retina specialist who ﬁrst earned an undergraduate degree in political science from Princeton University. However, after realizing that politics isn’t for her she joined the rest of her family members professionally by taking up medicine and specializing in ophthalmology. She then earned her medical degree from Tufts University, completed an internship at St. Vincent’s Hospital in New York City, a residency in ophthalmology at Tufts University Medical School and a vitreoretinal and uveitis fellowship at Bascom Palmer Eye Institute. Today, she is an assistant professor of clinical ophthalmology and medical director of the Retinopathy of Prematurity Service at Bascom Palmer where most of her patients are premature babies. Email: ABerrocal@med.miami.edu.