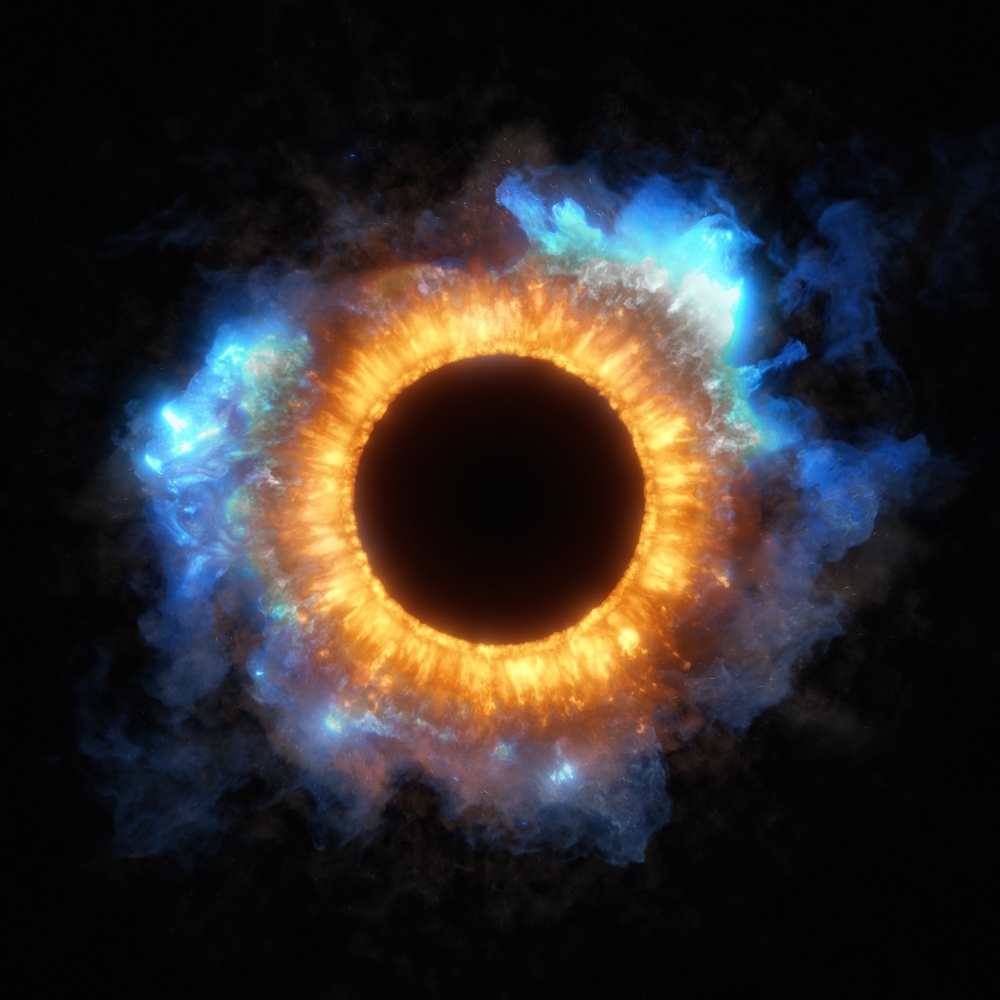 We all have skeletons in our closets, some of us even have shameful secrets in our past, and when it comes to this particular Media MICEr there is one that he needs to get off his chest. Yes, it’s true: He used to be a smoker, a terrible habit that drew tuts and glaring stares from many of the people around him. Smoking (at least in its conventional form, let’s not get into e-cigarettes in this article) is now socially unacceptable in many parts of the world, but it remains a global health problem.

Smoking is bad. Something of a simplistic statement admittedly, but it holds true: Cigarette smoking causes all sorts of damage to the body and those consequences are far too numerous to list here. Cancers, diseases of the lungs, skin damage, etc., are all well associated with smoking, and of course, there are a number of serious ocular associations and implications as well.

Most chronic ocular conditions and diseases can be associated with smoking, and even those that aren’t directly caused by or correlated with the habit (such as diabetic retinopathy) are frequently encountered among patients who smoke. Both cataract development and age-related macular degeneration, the leading causes of severe visual impairment and blindness, are directly accelerated by smoking. Other common ocular disorders, such as retinal ischemia, anterior ischemic optic neuropathy, and Graves’ ophthalmopathy, are also significantly linked to the habit.1

Have you ever considered how much smoking is correlated with dry eye disease (DED)?

DED is a growing concern for ophthalmologists around the world, and a considerable amount of research has been invested into studying what causes the condition to emerge. It is a multifactorial disease characterized by an abnormal tear film, itching, redness, light hypersensitivity, and blurred vision — and it affects an increasing number of patients every year. Environmental factors including lifestyle choices, increased age, sex, drug abuse and systemic disease have all been associated DED, and smoking has been postulated as one of the important risk factors leading to peroxidation of the outermost layer of the pre-corneal tear film.2

This topic was examined by a group of researchers based at the Himalayan Institute of Medical Sciences of Swami Rama Himalayan University in Dehradun, India, in their paper Dry Eye Disease and Retinal Nerve Fiber Layer Changes in Chronic Smokers. The Indian academics set up a comprehensive study to understand the link between DED and chronic smoking, consisting of 60 (120 eyes) smokers and 60 healthy (120 eyes) subjects as controls who were matched for age and sex. Of the smokers, patients with ages ranging between 22–78 years and who smoked at least 10 pack-years were included (pack-year was calculated by multiplying the number of packs of cigarettes smoked per day by the number of years the person has smoked).

It’s All About That Thickness

The results were stark and showed that there was a clear correlation between a history of smoking and retinal nerve fiber layer (RNFL) changes. RNFL thickness was observed to be reduced significantly in all four quadrants in smokers (with a P value of 0.00, 0.00, 0.00, 0.00 in superior, inferior, nasal, and temporal quadrants, respectively) when compared with nonsmokers.

More importantly, our Indian friends reported that there was no statistically significant correlation between advancing age and tear film parameters in nonsmokers, and that there was no significant correlation between age and RNFL thickness in smokers and nonsmokers. We highly recommend that you go over the study in full as you’ll read detailed charts highlighting the RNFL changes.

Not to drive the point home, but as the Dehradun researchers do point out, smoking causes several harmful changes in the human body including the eye, resulting in increased morbidity and premature deaths. A more specific conclusion is that as RNFL is already compromised in several ocular diseases such as glaucoma and diabetic retinopathy, smokers with these preexisting diseases may result in them experiencing exacerbated degeneration of the optic nerve.

Their advice? A good recommendation is that clinicians should practice methods to counsel their patients who smoke about lid hygiene, something that should be included in their day-to-day practice. This is a good idea and an understandable solution but let us add our own; Speak to your doctor about quitting smoking today!