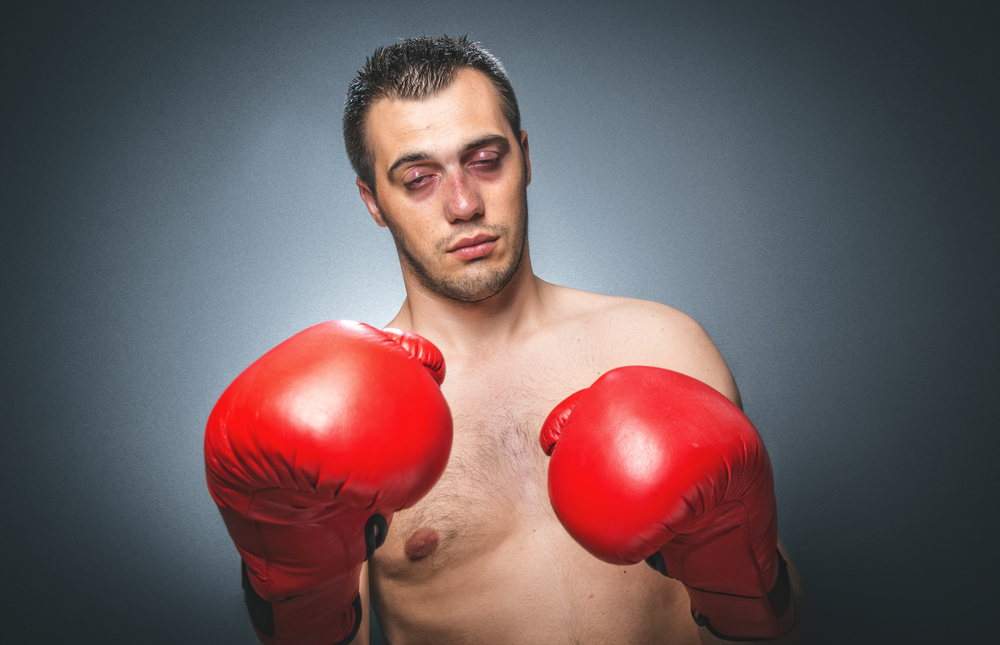 Boxing fans may have heard the news regarding what promised to be an epic showdown between living legend Manny Pacquiao and welterweight champion Errol Spence, Jr. What’s that news, you ask? Spence had to bow out of the fight due to a retinal tear discovered in a pre-fight physical inspection. He’s now returning to Dallas, Texas for an immediate surgery.

It’s not often that boxing news and ophthalmic news cross over, but hey, we’ll take any opportunity to cover both at the same time. It’s lucky for us, lucky for our readers, but extremely unlucky for Spence.

Let’s take a brief look back at retinal tears — and why it shouldn’t be so shocking that a boxer would have retinal damage, after all.

So we went digging through the literature and found some surprising contradictions. Some studies show serious eye injuries are more common in boxers than the general public, yes, but less common than one might have thought. Others point to alarmingly high numbers. There are some discrepancies at play here.

We’ll look at the good news first, and the bad news second.

When You Get Hit in the Head for a Living, Expect Problems — but Not Always as Many as You Might Think

Normally, retinal tears affect the elderly more than anyone else. The vitreous pulls away from the retina as people age, and this normally occurs without much of a problem.

However, one notable cause of retinal tears is eye trauma. Now, even the most boxing-illiterate person likely has an idea of a bruised and beat-up boxer. This mental image may take the form of Sylvester Stallone playing Rocky or may simply be the product of imagination. In any case, it’s no secret that getting hit in the face leads to black eyes, cuts, bruises — and eye damage.

When punching someone in the head is the exact object of boxing, eye damage from the sport seems like a fairly obvious result.

But surprisingly, serious eye injuries as a result of boxing aren’t that much more common than they are in the general public. As one 2005 study in the British Journal of Sports Medicine noted, “The prevalence of conjunctival, corneal, lenticular, vitreal, ocular papilla, and retinal alterations in the study population was 40.9% compared with 3.1% in the control group (p⩽0.0001). The prevalence of serious ocular findings (angle, lens, macula, and peripheral retina alterations) was 5.6% in boxers and 3.1% in controls.”¹

Let’s unpack that briefly. Yes, “alterations” to the eye were more than 10 times more common in boxers than the “control” group, or the general population. But serious ocular problems were less than two times as common — less than this writer would have guessed, at least.

Other studies contradict that notion, though. Let’s get into some of these other studies that are a bit more damning.

Retinal Detachment due to Fisticuffs

Yes, it was important to include the word fisticuffs in the header above. It’s not used often enough, in this writer’s opinion, and deserves more time in the spotlight. Like fisticuffs, studies often get into sparring matches with each other. In this case, some other studies contradict the previous BJSM article, and they’re worth investigating.

The following study, translated from German, deserves to have its abstract quoted in full:

“Five cases (six eyes) of retinal detachment due to fisticuffs are recorded; at least four eyes went blind. Similar observations have been reported by other authors. In boxing, traumatic lesions of the head are inevitable since punches upon the head are crucial in this sport. Because of the risk of severe injuries including blindness and even death, at least brutal boxing must be rejected.”²

While we’re not entirely sure what they mean by brutal boxing — perhaps bare knuckle boxing? — the risks are certainly clear. Can any German speaker help clear this up? Please comment if you can.

A 1987 study from Ophthalmology found that 24% of boxers in a study cohort were found to have retinal tears. These boxers were studied for two years after applying for new boxing licenses, so it’s not clear whether they developed those retinal tears during the two years or they’d had them before. Suffice it to say that’s a high enough number to make any boxer want to make frequent trips to his ophthalmologist.³

The same study found vision-threatening injuries — significant damage to the angle, lens, macula, or peripheral retina — occurred in 58% of boxers.

Chin Down, Fists Up

The world of boxing will go on, with Cuban boxer Yordenis Ugas replacing Spence. The show must go on. But so must vision — and we’d like to see a bit more eye care for our athletes. They entertain us, after all — the least we could do is make sure their eyes work right.