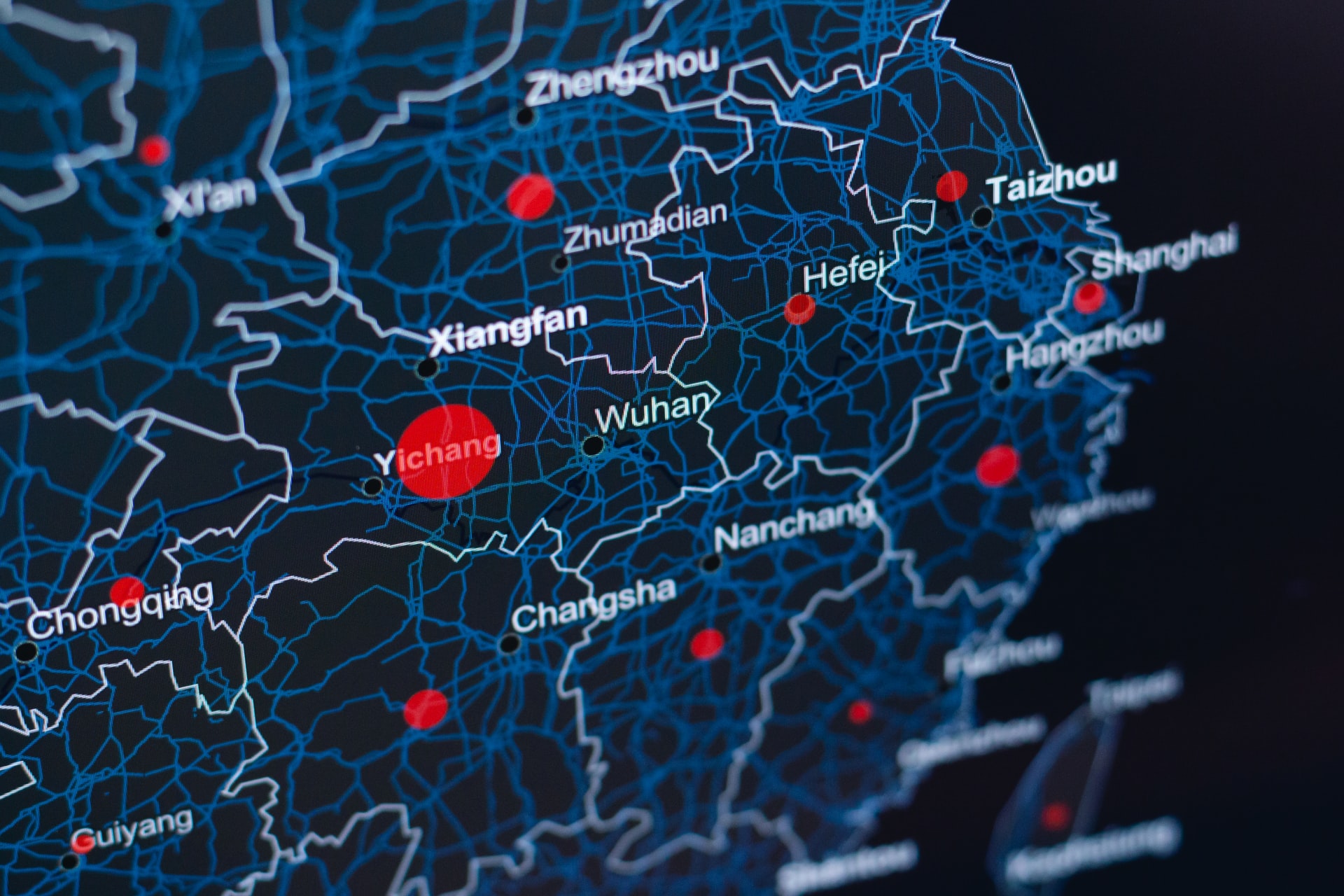 China is ground zero of the global coronavirus pandemic — and as a recent spike in infections centered on Beijing demonstrates, the country is not out of the woods yet. Markets have responded to the pandemic and many multinational companies operating in Asia are adopting a pillarized approach. This is to split the region into two groups: mainland China and the rest of East Asia.

This approach is required due to the pandemic more than government red tape. The virus is subsiding in most East Asian countries like Japan and South Korea, whereas the situation in China remains unpredictable. There are also different requirements for products in different countries, with glaucoma treatment being high in demand in mainland China, for example.

Franck Morand, vice president for Asia-Pacific at Quantel Medical, is optimistic about his company’s future in both the Chinese and the general East Asian market. One of the leading manufacturers of ophthalmological equipment manufacturers in the world, Quantel Medical has remained buoyant during the coronavirus crisis. This is despite slowdowns in some global regions.

Dual Approach for China and Asia

Mr. Morand makes the point that while business may have slowed down, it has not stalled. There will always be a need for medical equipment and services. The only variance is demand in different countries and the financial capability of healthcare providers to be able to purchase medical products.

“Our business has not stalled as one might expect, like it has in Europe for instance. What I’m referring to is all the public tenders which were going on and were postponed, for instance in Thailand, will be held later this year,” Mr. Morand said.

“This is good news, though I need to speak about China separately because China itself is a different market and an altogether different situation because coronavirus started from there. The rest of Southeast Asia has been slow in the first quarter, I won’t deny that,” he continued.

Mr. Morand is confident that despite market slowdowns, normal business momentum will resume by the end of Q2, with the third and fourth quarters likely to see even more activity. The key will be successfully identifying which countries are more promising, and conversely, which are least promising. Mr. Morand points to Australia and New Zealand as offering more potential than other countries in his purview.

“China is definitely not going to catch up with the first two months of the year. The country is likely to be pretty hectic,” Mr. Moran said. “Bangladesh is also in my area and it’s been hit pretty hard, so right now it’s quiet.”

Mr. Morand also praised the response of the Taiwanese government to the coronavirus crisis as it moved rapidly to close the country and contain the virus’ spread. China’s ongoing crisis will make opportunity difficult to find, but not impossible. Discussion is ongoing about conferences being held later this year in China — the issue will be adapting to increased localization as the Chinese market draws inward.

Echoing the sentiments of many working in ophthalmology Mr. Morand believes there is considerable room for optimism. This applies to both the industry in general and to his purview of China, Asia and the Pacific. The key will be embracing change and looking for new opportunities.

“I’m an optimistic person, I think now it’s really reasonable to say that we are looking at a much brighter future. This applies to this quarter [Q2] and especially in quarters three and four,” concluded Mr. Morand.

Editor’s Note: This story is part of the ‘Q&A from Quarantine’ series of PIE Talks, where Matt Young (CEO of Media MICE and Publisher of PIE and CAKE magazines), during the time of COVID-19 lockdown, reached out to KOLs and industry friends to evaluate and discuss the impact of this pandemic to the ophthalmic world.

UPDATE: Quantel has recently acquired Ellex. Below is an excerpt from the company’s press release:

Quantel Medical has completed its acquisition of Ellex, including the company’s laser and ultrasound technology solutions (with the exception of 2RT® and iTrack®), via the financial holding company Lumibird Medical. The purchase includes the Ellex brand name, its R&D and production site based in Adelaide and its subsidiaries based in Australia, Japan, the United States, France and Germany.

The coming together of these two companies—both renowned in the field of ophthalmology—represents a real milestone in their history. Quantel Medical and Ellex have a shared heritage in the development of cutting-edge technologies for the diagnosis and treatment of the leading causes of blindness worldwide: glaucoma, cataracts, AMD and diabetic retinopathy. 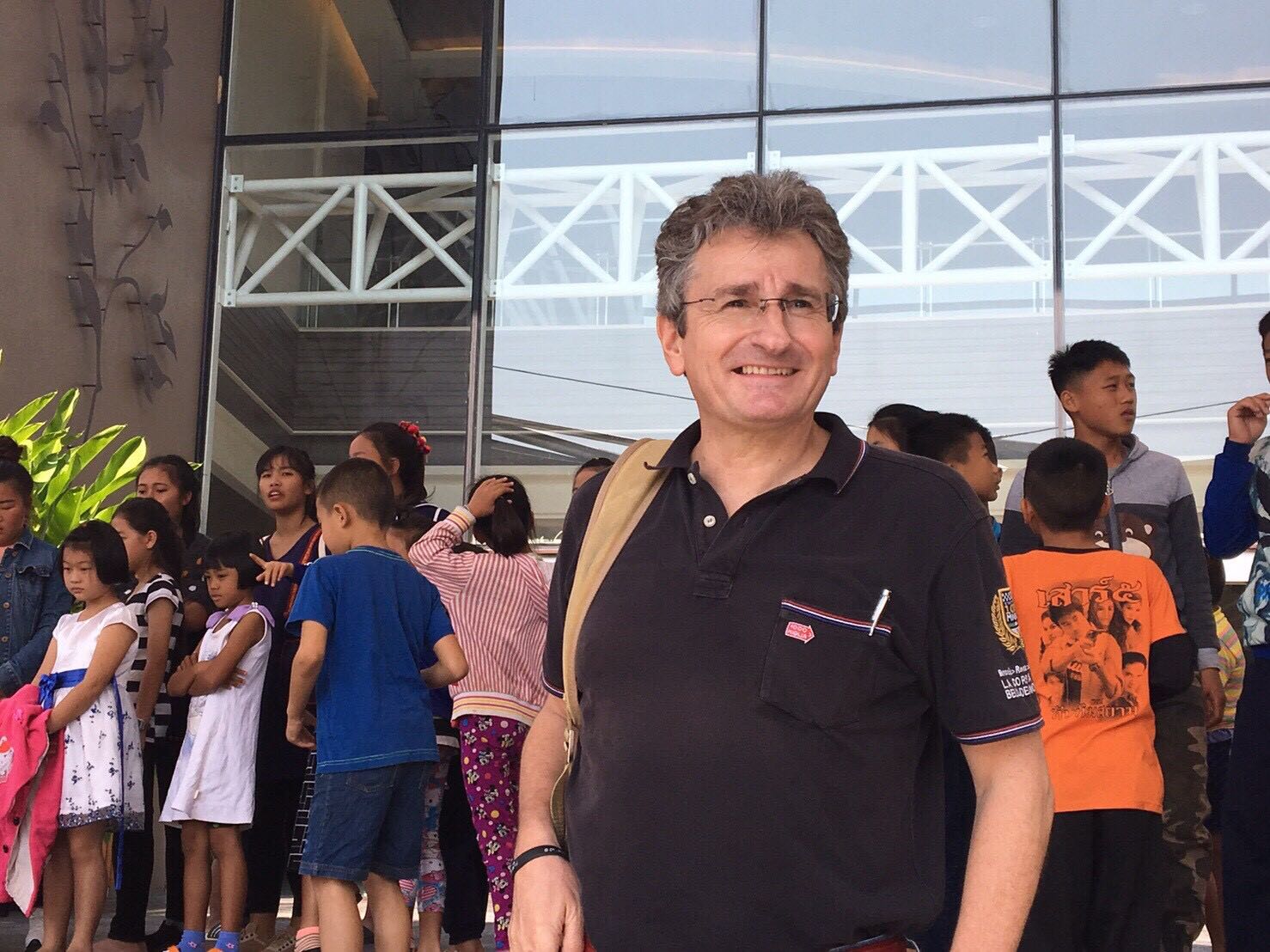 Franck Morand is Quantel Medical’s vice president for the Asia-Pacific region, and is based in Chiang Mai, Thailand. He manages a sales and marketing network of distributors, from the Subcontinent to Australasia and the Pacific Islands. He holds a master’s degree in English and Economics and Applied Languages, from Universite of Clermont-Ferrand, as well as International Business from the CEFRI Institute in Paris. He spent four years overseas after completing his initial studies, travelling around the world and teaching in New Zealand, which turned out to be a classic car paradise, and spent another two years teaching in Tunisia, North Africa, for his National Service. He is an avid classic cars enthusiast and a member of the Classic Cars of Lanna group which gathers old car fans in the Chiang Mai and Northern Thailand area. Mr. Morand speaks French, English, Spanish, and can get by in the Thai spoken language. [Email: franckmgv8@gmail.com]