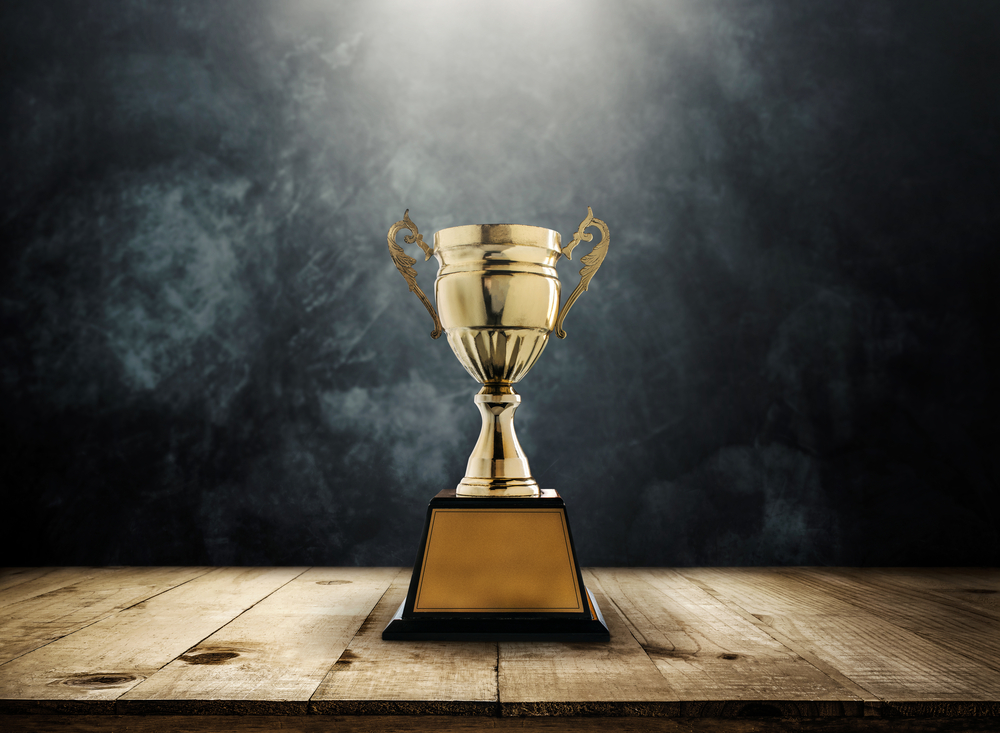 The Association for Research in Vision and Ophthalmology (ARVO) boasts some prestigious awards. One of those is the Friedenwald Lecture Award — bestowed on an ophthalmologist who has made significant contributions to ophthalmology via research. If anyone deserves that award, it’s this year’s recipient, Dr. Lloyd Aiello. He received the award virtually at the recently held ARVO 2021 annual meeting.

A Legacy of Research

Dr. Aiello has made enormous contributions to ophthalmology over his career, most notably in the field of diabetic eye diseases. He hails from a prestigious line of ophthalmologists, as both his father and grandfather were titans of the field. His father and grandfather — Lloyd M. Aiello and William P. Beetham, respectively —helped pioneer laser photocoagulation for proliferative diabetic retinopathy (PDR) in 1967. This was an enormous achievement. Prior to laser photocoagulation, such a diagnosis was essentially a death sentence for vision, as prior to laser photocoagulation all PDR patients went blind within five years.

Panretinal photocoagulation led to a 98% reduction in severe vision loss and has saved vision for millions. Such an achievement speaks for itself, so we’ll leave it at that.

The current Dr. Aiello — Lloyd P. Aiello, to be specific — has extended his family’s legacy and has blessed the ophthalmic world with his research. Our understanding of vascular endothelial growth factor (VEGF) and its relationship to diabetes is in large part thanks to Dr. Aiello.

Dr. Aiello holds a number of titles and has about as many feathers in his cap as said cap could carry. As just a couple of examples, he’s vice chair for the Centers of Excellence at Harvard Medical School and director at the Beetham Eye Institute — named after his maternal grandfather — at the Joslin Diabetes Center.

PDR was a significant mortality indicator in the 1950’s, as Dr. Aiello pointed out. In 1952, 70% of patients diagnosed with PDR died within five years.

So, we’re looking at an entire family that has devoted generations of work to understanding and helping ameliorate the effects of diabetes on the eye. Dr. Aiello emphasized that his work would not have been possible without the work of countless others, and he’s absolutely right. But we believe in giving credit where credit is due, and Dr. Aiello deserves plenty of credit himself.

The Birth of Anti-VEGF

One of the most important areas of achievement Dr. Aiello has pioneered has been in the field of VEGF. Specifically, he noted in 1995 that VEGF levels are very high in the vitreous of patients suffering from PDR. This landmark paper, with well upwards of 4,000 citations as of this writing, revolutionized the field of ophthalmology. It led to the birth of intravitreal anti-VEGF injections in the mid-90s. Ranibizumab was the first to be officially approved by the FDA in 2006. Now we have three anti-VEGF agents, though only two are currently FDA-approved.

The Diabetic Retinopathy Clinical Research (DRCR) network has been one of Dr. Aiello’s lifelong projects. It represents one of the best examples of multi-facility research, having produced hundreds of papers, worked with tens of thousands of test subjects, and produced simply far more progress than we could adequately describe in an article this size. It deserves its own book, really.

The DRCR has been cited three times in the Congressional Record for Excellence. As a congressional report on funding for the National Eye Institute from 2017 noted, “…to oppose in any way support for this clinical network would be equivalent to opposing motherhood, apple pie and the American flag.” So, hey — it’s got congress’s support and federal funding. That’s good news.

The Future of Diabetes and Eyes

The work that needs to be done preventing diabetic eye disease is far from over. Dr. Aiello grimly observed that, according to predictions, between now and 2040, someone in the world is expected to develop diabetes every 3.5 seconds. That presents an enormous challenge, and diabetes will likely be one of the biggest problems of our time.

One major problem within diabetic eye diseases is the lack of patient awareness. One study showed that 58% of patients suffering from diabetic retinopathy (DR) didn’t even know they had the disease. Even after a follow-up with a doctor, 42% were still not aware they had the disease. So, hammering home the message of diabetes’ effects on the eyes likely merits a massive public health campaign. That’s this writer’s, not Dr. Aiello’s, though we have a sneaking suspicion that he’d agree.

Imaging has come a long way, and automated imaging makes diagnosing DR easier than ever. Indeed, DR scanners have been distributed across the U.S., for example, in drug stores and grocery stores. Algorithms have become seriously talented at diagnosing DR. What took 12 hours to image in the 1960s using countless images now takes 0.25 seconds in one image.

These algorithms will need constant updating, however. Dr. Aiello noted, for example, that retinal peripheral arterial narrowing indicates a higher chance of worsening DR. Posterior arterial gauge, on the other hand, didn’t indicate such a change. This will all need to be taken into account in automated systems, and the algorithms will have to keep up with the times.

Keep your eye on these upcoming studies from the DRCR for more information. There’ll certainly be some interesting news to come out of these.

You can be sure we’ll be keeping our eyes peeled for the results of these studies as well. Kudos to Dr. Aiello and his team for all the work they’ve done and they’ll continue to do. The award is well deserved.

Editor’s Note: The ARVO 2021 Annual Meeting was held virtually on May 1-7. Reporting for this story took place during the event.