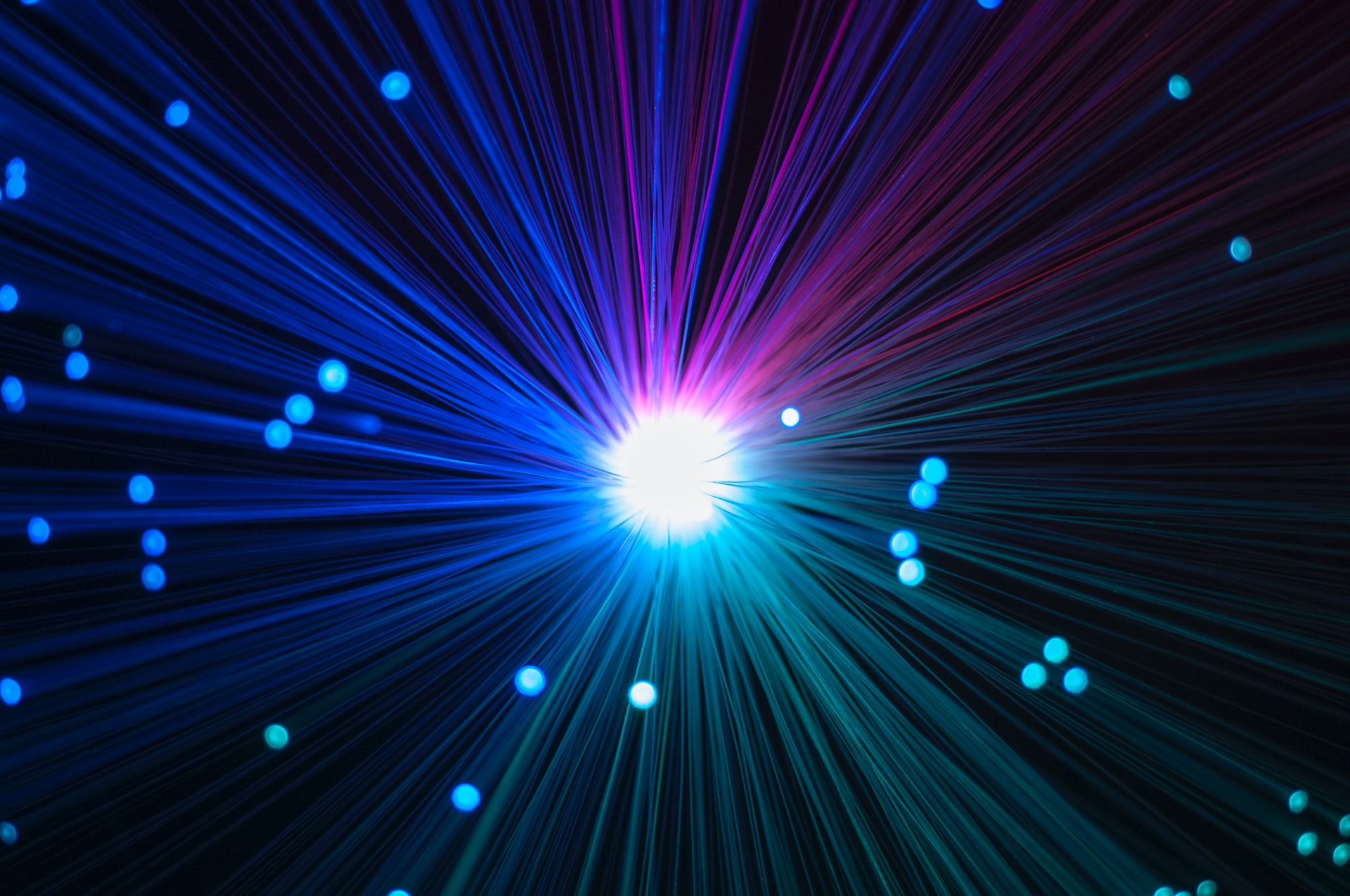 As PIE magazine previously reported, one option for treating floaters is yttrium aluminum garnet (YAG) laser vitreolysis. Micropulses from a laser can vaporize opacities, allowing ophthalmologists to essentially play duck hunt with floaters. There are some risks associated with YAG, discussed in our previous article.

Dr. Choudhry’s presentation began with an overarching question from Dr. Carl Regillo regarding YAG: Why aren’t ophthalmologists doing this across the board? Why isn’t this standard? He noted that two-thirds of patients in the study needed more than one session to achieve adequate reduction of floaters.

Dr. Choudhry responded that, to this point, there hasn’t been a way of evaluating opacity — what it looks like, where it is, what it’s doing — and then what the end point for treatment is. His study provided a possible answer to the above questions: By utilizing SS-OCT of the vitreous, the patient’s floaters can be identified.

Steps to an Improved Procedure

So, essentially, this study provides a leap forward in allowing doctors to better identify the floaters they’re treating, and to know when the treatment has been successful. Measuring the endpoint of any therapy is crucial — and it’s something Dr. Choudhry said he and his team were able to do.

Using SS-OCT is the main breakthrough in Dr. Choudhry’s procedure. Its use allows doctors to have a much better understanding of just where the opacities were and how effective the YAG treatment had been. After all, the patient can see floaters, but without the proper techniques and equipment, doctors can only rely on patients’ feedback to know if their treatment has been effective.

Dr. Choudhry noted that the procedure can take 10 to 15 minutes, and needs to be broken into separate sessions. One reason the procedures have been broken up into two or more sessions is because the power used in the laser is a risk factor for increasing intraocular pressure (IOP). Breaking up the sessions allows for a cool-down time for the eye to naturally reduce IOP before it reaches dangerous levels. In order to reduce the risk of any complications, patients on average needed two procedures, Dr. Choudry said.

Asked if he uses the new procedure, Dr. Choudry said he now uses this technique in his practice, and has been for a year and a half. He pointed out that he only uses it on select patients — those with posterior vitreous detachment (PVD) and single, large central floaters. Not every patient needs YAG vitreolysis, he said.

Why not Pars Plana Vitrectomy?

For patients with large amounts of floaters, or more serious opacities, vitrectomy may still be the best solution. However, for patients with single focal central opacities in the visual axis that were clustered together, YAG was effective.

If vitrectomy — and the small risk of complications that accompany it — can be avoided in these patients, Dr. Choudhry suggested, then why not avoid it?

Kudos to Dr. Choudhry for making a step forward with YAG treatment. We look forward to learning more about this technique.