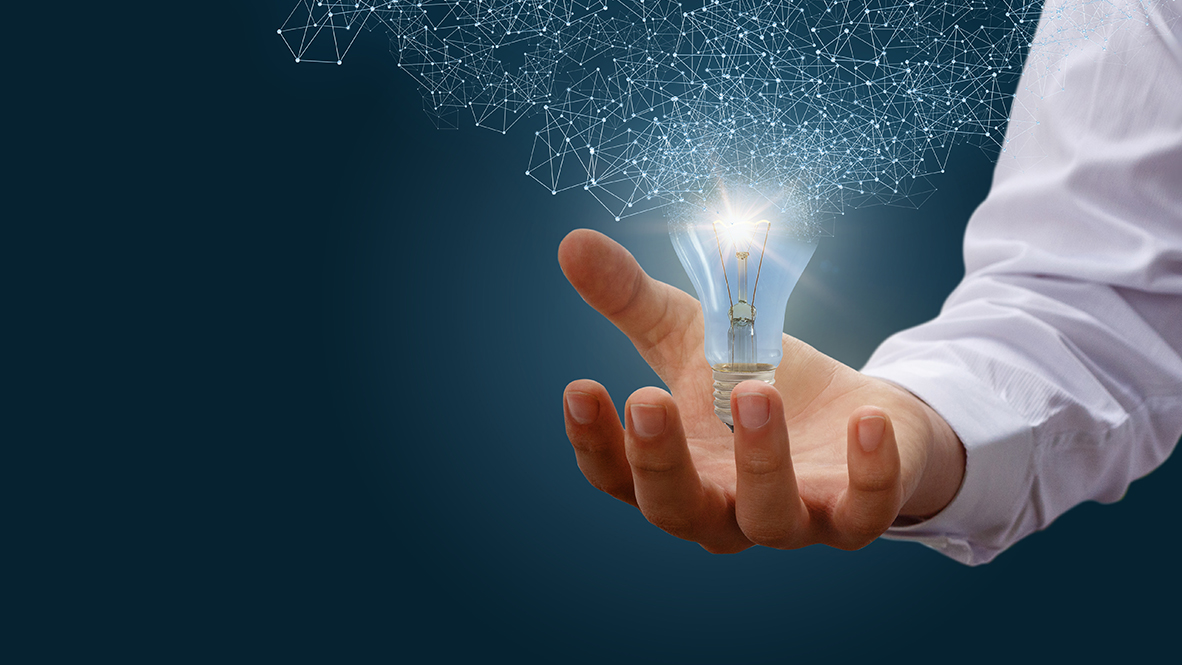 From imaging to instrumentation, ZEISS (Carl ZEISS Meditec, Jena, Germany) showcased new innovations in its retinal armamentarium at the recently held 11th Asia-Pacific Vitreo-retina Society Congress (APVRS 2017) in Kuala Lumpur, Malaysia. These products will make a difference to both the clinician and patient by allowing for prevention and early detection, as well as accurate diagnosis and treatment planning.

The CLARUS 500 sets itself apart from the current marketplace of widefield fundus imaging with its advances in color, clarity and comfort. Terrance Siew, regional product manager for the Southeast Asia ophthalmic diagnostics at ZEISS says these traits will be of special importance to clinicians in the Asia-Pacific region. “The color of CLARUS will be the true color, as if doctors are looking

at the fundus directly from the slit lamp,” explained Mr. Siew. “It will be the natural true colors of the retinas. ZEISS employs Broad Line Fundus Imaging (BLFI) technology here, which is proprietary. Sometimes with a false color, surgeons might hesitate and have doubts about whether colorization of the fundus is due to disease or is simply a natural component of the eye. The color accuracy is important for diagnosis and documentation of the ocular disease. The existing technology does not have true color – CLARUS is the new generation.”

Mr. Siew continued: “Clarity involves ultra-high resolution. At this moment, CLARUS is the only such device that has resolution down to 7 microns. That’s roughly twice as good as other devices. Microns determine clarity, and you see more details with clarity. This will give the doctor more confidence in managing their patients. So with certain subtle changes, if you don’t have a very high resolution camera you might miss it.”

Comfort is another virtue of the CLARUS 500. With existing technology, you essentially have to bring patients toward the devices. “The CLARUS has a chin rest and head rest. Patients stay still on the chin rest and you move the optics toward the patient,” said Mr. Siew. CLARUS also has the live infrared (IR) preview. This will help to minimize the frequency of recapturing images. “Typically doctors do nonmydriatic fundus imaging,” he said. “Therefore, the average for Asian eyes is roughly two camera shots. Otherwise, after two shots the pupil would be constricted, and the doctor will not be able to recapture again efficiently.”

Finally, it is the first in the market to have fundus autofluorescence (FAF) for Blue and Green. CLARUS has both because different wavelengths will highlight different diseases better. For example, dry AMD is visualized better in FAF-Green while Geography Atrophy is revealed better in FAF-Blue.

Beyond CLARUS, ZEISS featured two other extremely powerful additions to the retina physician’s armamentarium at APVRS 2017: AngioPlex and CALLISTO 3.6.

“We think AngioPlex is the next generation of vascular imaging,” said Mr. Siew. “It provides noninvasive depth-resolved images of the retina microvasculature in the eye, so it helps ophthalmologists detect retinal diseases earlier and improves treatment and management of the diseases.”

Mr. Siew explained that perfusion density – or in other words how much perfuse vasculature is available – could be favorable or unfavorable, depending on the circumstance. New vessel growth, which is not supposed to take place, could lead to a higher rate of perfused density. Alternatively, if you have an area of nonperfusion due to diabetic retinopathy, that is not favorable. Hence, perfusion density is a complex issue, and needs to be monitored. AngioPlex Metrix also can help to flag patients with early diabetic retinopathy changes with the automatic detection of FAZ area and circularity.

“AngioPlex will be very valuable because it will expand the capabilities of OCTA,” he added.  “I believe it may become a standard initial examination step for patients with retinal diseases.”

In 2017, ZEISS also launched CALLISTO 3.6 – currently the only microscope in the world that performs as an all-in-one system, covering applications from the cornea to the retina to cataract and glaucoma.

She added that CALLISTO 3.6 particularly benefits surgeons doing complicated cataract procedures with some retina involvement. The biggest benefit here is that instead of OCT only being a useful tool for retinal specialists, it becomes much broader spectrum. In addition, having an intraoperative OCT with the benefits of CALLISTO 3.6 for cataract surgery assistance justifies ROI for hospitals with budgetary constraints. 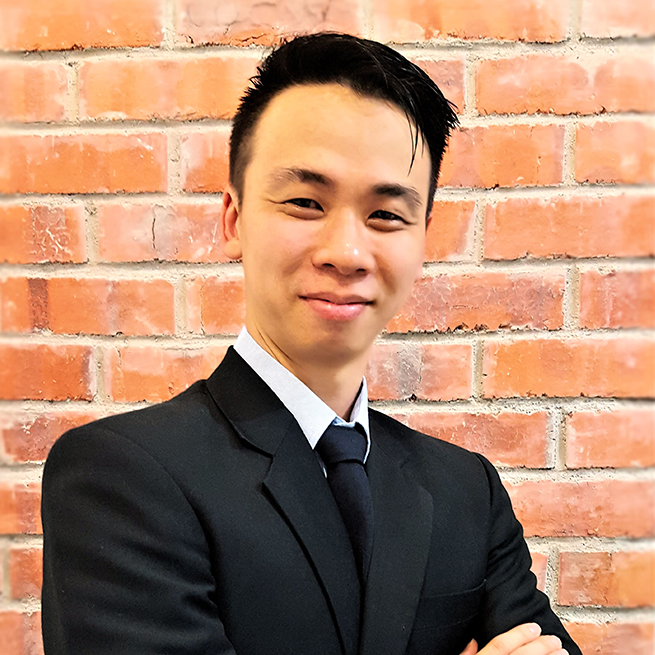 Mr. Terrance Siew is an expert in the field of ophthalmic diagnostics equipment and has special interest in the OCT technology. He has been invited to give lectures and teaching workshop at many meetings around the Asia-Pacific region. Mr. Siew has a degree in Bachelor of Engineering in Electrical & Electronics (major in Data Communications) from the National Electrical University, Malaysia. He has been with Carl ZEISS Meditec since 2006. Email: terrance.siew@zeiss.com. 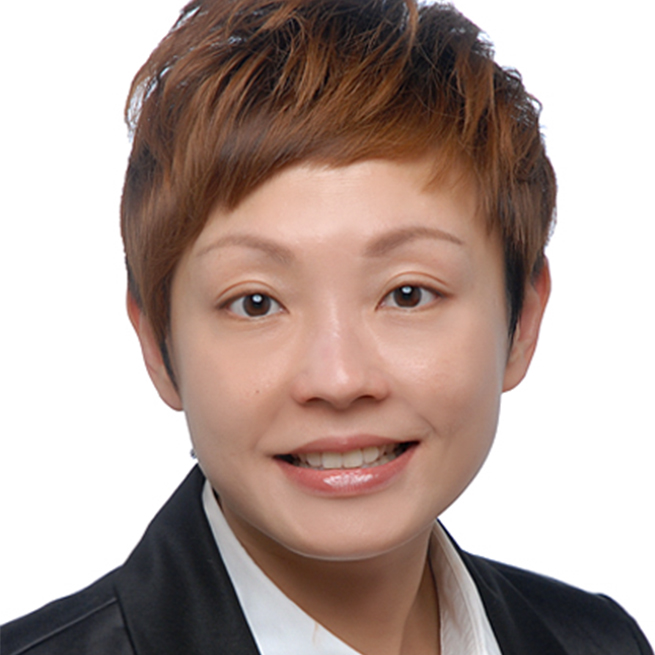 Ms. Jil Teo has a rich experience (over 18 years) in Pharmaceuticals and Ophthalmic Medical device industry. She holds a Diploma in Sales and Marketing from Singapore Temasek Polytechnic, a Bachelor of Science (2nd Class Honors) Degree in Marketing from the National University of Ireland, and a Master Degree of Science in Management from the University of Ireland. She has held numerous job designations at Carl ZEISS Meditec since 2013.  Email: jil.teo@zeiss.com.