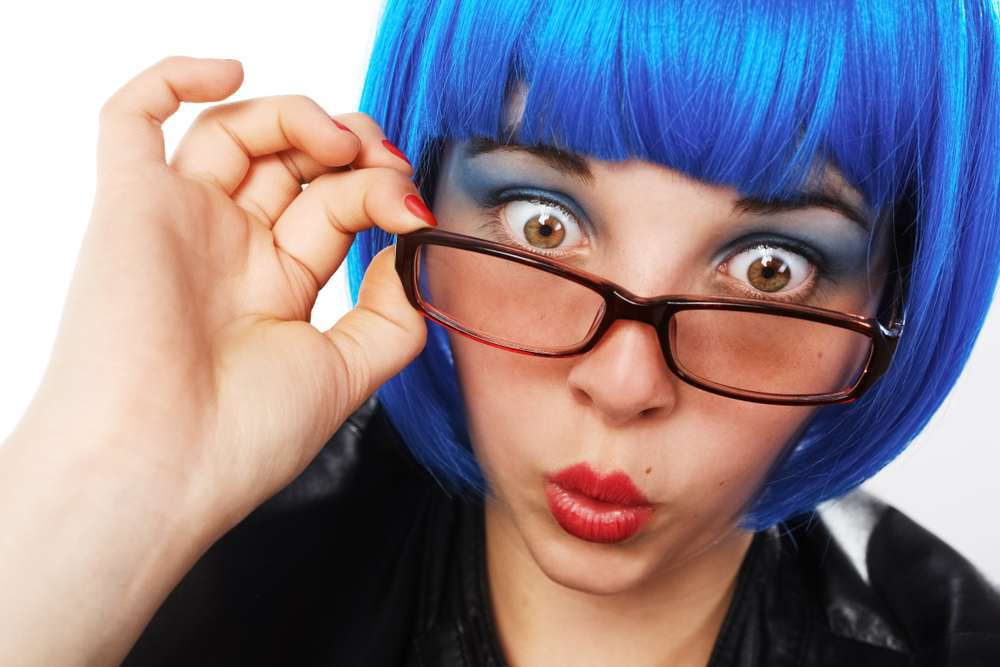 To begin answering this question, we will need to break it down into its four component words, working from back to front.

First, neuropathy refers to the damage or dysfunction of one or many nerves. Neuropathy is most common in patients with diabetes mellitus, or other conditions that affect blood flow, leading to nerve damage due to a lack of oxygen. It can also come about as a result of injury or infection.

Next, optic directs us to which nerve experiences the neuropathy. The optic nerve is the brain’s direct connection to each eye. This nerve is responsible for transmitting everything we see, and as such, damage to this nerve can lead to irreversible vision loss.

Then comes ischemic, referring to ischemia. Ischemia is a reduction of blood flow to a part of the body. Most commonly we hear about myocardial ischemia, a lack of blood supply to the heart, or cranial ischemia, referring to the brain, or to various other parts of the body due to vascular blockage. Arterial hypotension (low blood pressure), anemia, and compression of a blood vessel are among the other causes of ischemia.

Which brings us to posterior. Often when ophthalmologists use this term, it is in reference to the zones of the eye, anterior being the front where the lens and cornea are located, while posterior deals primarily with the fundus, including the retina and its connection to the optic nerve.

As posterior ischemic optic neuropathy (PION) is a disorder of the optic nerve, however, we are dealing as much with neurology as we are with ophthalmology. As this is a condition of that border region known as neuro-ophthalmology, we already know that we’re dealing with the posterior segment.

The vast majority of the time, ischemic or ischemic optic neuropathy (ION) occurs in the anterior region of the optic nerve, the optic nerve head. This “tip of the iceberg” is the part of the nerve that enters through the ocular surface and receives retinal information from the eye.

This presents itself in various ophthalmic symptoms. A rise in intraocular pressure typically occurs, along with a variety of visual field defects, such as abnormalities in color and light perception. This quickly leads to incidences of vision loss along with several other symptoms such as malaise, muscle aches and headaches.

AION can be divided into two different characterizations: nonarteritic (nonarteritic anterior ischemic optic neuropathy or NAION) which is often referred to as an “eye stroke,” or arteritic, which is associated with giant cell arteritis (GCA; often known as temporal arteritis).

While the pathogenesis of AION’s two varieties are quite detectable due to their presentation in the optic nerve head, PION is considerably more difficult to detect. In PION, no disc edema occurs, but optic atrophy begins to present itself over time. Afferent pupillary defects sometimes accompany PION, but not consistently or reliably.

Because of this, PION is often considered a diagnosis of exclusion. This is to say that its diagnosis is deduced from a lack of intraorbital symptoms accompanying a loss of visual acuity. While clinical features like intraorbital swelling indicate the occurrence of AION, PION is identified chiefly through a lack of those effects, along with common risk factors and potential perioperative and comorbid conditions where prevalence of the condition is especially high.

PION is an ischemia of the posterior area of the optic nerve, which is supplied with blood from the carotid artery to the ophthalmic artery only via the pial capillary plexus. This is in contrast to AION, where the occlusion observed in the optic nerve head can occur in the central retinal artery which also supplies it.

The first of these, non-arteritic PION, is exceptionally rare. Its incidence is usually secondary to small vessel vascular disease. This is often associated with multifactorial systemic diseases such as diabetes, hypertension or atherosclerosis. It can also have anecdotal causes, such as carotid artery dissection, migraine or head injury.

Lastly, perioperative PION occurs as a result of various surgical procedures. It is usually believed to be multifactorial, but there are a number of suggested risk factors, specifically vascular risk factors. Among these are extended intraoperative arterial hypotension, postoperative anemia, increased intraocular pressure (IOP) and facial swelling. The use of vasopressors in cardiac surgery to address these vascular comorbidities may contribute to instances of PION.

While perioperative PION can arise as a result of any surgical procedure, notably coronary bypass surgery and radical neck dissection, spinal surgery is one of the most common causes of PION. In spine surgery-related case reports, the use of the Wilson frame, intraoperative blood loss, induced hypotension aimed at reducing intraoperative blood loss, and the use of general anesthesiology in the prone position have been proposed as risk factors. This can lead to perioperative visual loss or postoperative visual loss.

As PION is difficult to detect in the first place, and its forms vary significantly in their causes, treatment is applied differently to address different causes of the condition’s development.

In arteritic PION, treatment usually involves an immediate high dose of corticosteroids. These are administered both orally and intravenously in order to reverse the ischemia within the arteries that leads to PION. This has been shown to be quite widely effective, making it the most common treatment approach, and making arteritic PION the most treatable variety of the disease.

Corticosteroids have been used with occasional but not consistently reliable effects in treating non-arteritic PION. While this has been the subject of numerous clinical trials, a retrospective review of the literature has not shown a reliably positive visual outcome in patients whose PION is not arteritic in nature.

No established treatment option exists for perioperative PION. Steroids have not been consistently prescribed for its treatment, however some recent clinical studies have suggested a combination of hyperbaric oxygen therapy and steroids could lead to success in treating perioperative PION.

Going Back to the Nerve

Generally speaking, nerve damage is still a very challenging topic in medicine. The optic nerve, with its uniquely direct proximity to the brain, is perhaps the key example of this fact.

When the optic nerve experiences any sort of blood loss or lack of blood flow, the chances of vision loss become dangerously high. What’s more, in many cases, this loss of vision can often be permanent.

While posterior ischemic optic neuropathy is a very uncommon condition, it is also one that is difficult to detect and to treat as well. Patients and doctors as well must be vigilant in looking out for signs of damage to the optic nerve, as to minimize long-term vision loss.