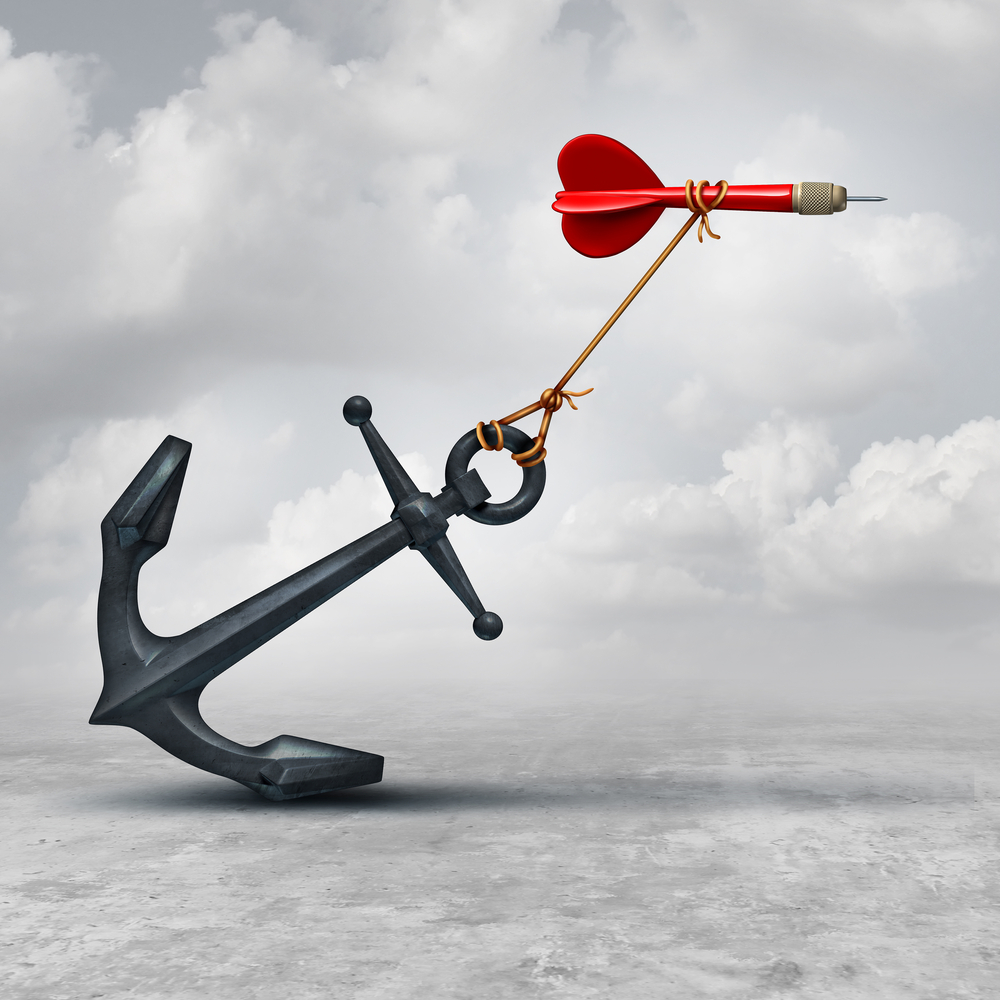 An age-related macular degeneration (AMD) diagnosis is no one’s idea of a good time. It’s one of the leading causes of vision loss, especially in people over 60 according to studies in the United States, which can be reasonably extrapolated to the rest of the world. Doctors will know well that there are two types, but patients may not. It’s a testament to the prevalence and seriousness of the disease that wet AMD treatments constitute a multi-billion dollar industry — even though wet macular degeneration only accounts for around 15-20% of AMD cases.

While there has been a significant breakthrough in research showing that certain HIV drugs may be valuable in preventing dry AMD, as of yet there is no treatment. So, patients who receive a diagnosis of dry AMD are receiving exceptionally bad news: Their central vision is getting worse, and there’s not much they can do about it.

“Not much” doesn’t mean the same thing as “nothing,” however. A cohort of vitamins known as the AREDS formula — short for Age-Related Eye Disease Study — can help slow down the progression of dry AMD, though it won’t reverse it. The vitamins are valuable for early AMD as well as the mid stages of the condition, though once a patient has reached advanced AMD there’s not much they can do.

Catching dry AMD in the early stages can at least give a patient — and their eye doctor, of course — a chance to use these safe supplements before late AMD sets in.

So, let’s talk briefly about what these formulations are — and how they can help.

The first AREDS study was a mammoth study, spanning around a decade and encompassing nearly 5,000 patients. There’s simply too much information in it for the purposes of this article, but one of its conclusions was the vitamin formula that bears its name. Those who wish to learn more about it can read the publication from 1999. The study did indeed intend to investigate the effects of vitamin supplements on AMD, but had many other purposes as well.

A follow-up study, AREDS2, took place between 2006 and 2008, and was fully published in 2012. The study more specifically focused on nutritional supplements for AMD.

The results of these two studies are two similar vitamin formulations bearing the names of each study.

The AREDS2 supplements are quite similar, but have two key differences. They contain:

So, you’ll notice fairly common antioxidant vitamins like C and E, which should be a regular part of any diet anyway. Astute readers will notice that the AREDS2 formula swaps out beta carotene for lutein and zeaxanthin. An astute question would be, well…why?

One significant note is that the AREDS formulation is not recommended for smokers. Beta carotene supplements have been linked with a higher risk of lung cancer in both current and former smokers. That doesn’t mean you need to quit eating carrots if you’re a smoker — after all, what reasonably healthy diet wouldn’t include carrots? Rabbits are fast and virile, and are well known to love carrots. They’re less well known as tobacco enthusiasts, however.

How Effective Are AREDS Vitamins?

The low-down is this: It’s complicated. In general, however, the short answer would be that the vitamin supplements provided around a 25% reduced chance of developing advanced dry AMD. The AREDS2 study noted that the effects were greater in people who generally did not get much lutein and zeaxanthin in their diets. These compounds are most abundant in leafy greens and egg yolks, for example.

An important note was that the AREDS vitamin supplements were most often taken in conjunction with a daily multivitamin. Researchers pointed out that the addition of these formulations went above and beyond the daily multivitamin in slowing AMD progression.

Dry age related macular degeneration is currently one of the biggest hurdles facing the both the ophthalmic industry and aging people worldwide. That’s no secret. It’s firmly in the crosshairs of pharmaceutical companies and doctors alike, and if history is any indication the condition will be tackled in due time. Hopefully, this will be sooner rather than later.

In the meantime, supplements like the AREDS and AREDS2 formulations can help prevent the progression of the condition — and at the very least will do no harm. And that’s a pretty good start, isn’t it?