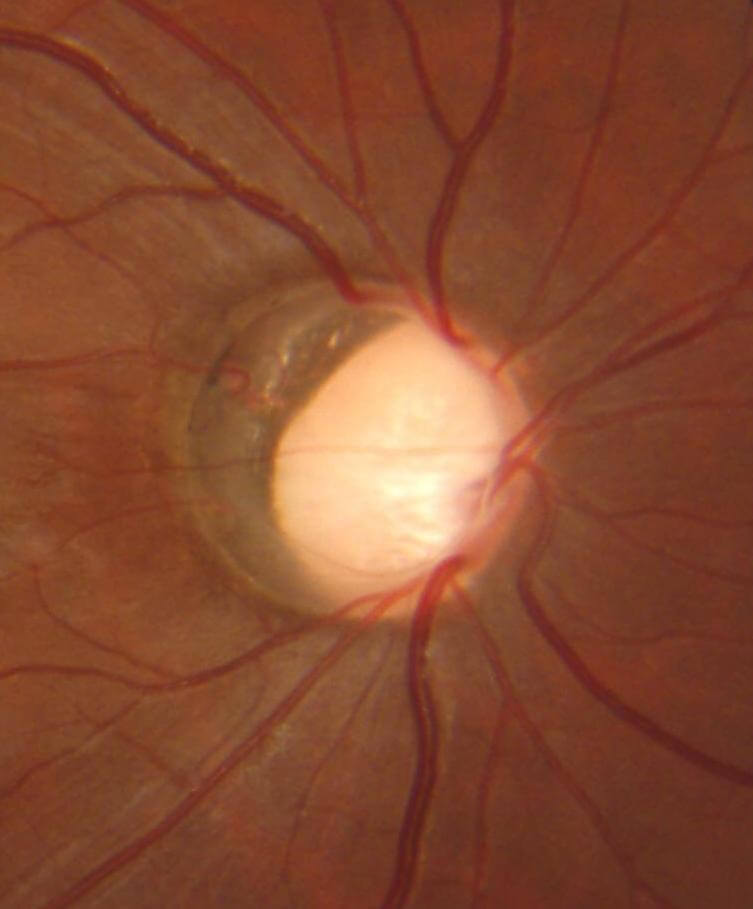 Globally, there is an undercurrent of contention about glaucoma; is it a back of the eye or front of eye issue? In whose territory does glaucoma treatment lie?

According to Dr. Kelvin Lee, MBBS, M.Med (Ophth), FRCS (Ed), FAMS, Director of Glaucoma Services at Eagle Eye Centre (EEC) Singapore, by deﬁnition, glaucoma is a back of eye problem.

However, if you break up glaucoma into its risk factors and treatments as well as the pathology, we realize the anterior chamber is very involved, said Dr Lee.

“For example, in angle closure, we perform laser iridotomy. Everything is happening at the front of the eye; there are no changes at the back of the eye yet, due to treatment.”

“You’re breaking that pupil block mechanism from ever happening,’ she said. “These individuals don’t ever go on to develop a problem at the back of the eye.”

When asked about the front versus back of eye debate, Prof. Wong said: “Well, it’s both. The purists would say it’s a back of the eye condition, as per the traditional deﬁnition of a chronic, progressive optic neuropathy. But it’s not so black and white. You can’t categorically say it’s just an anterior segment disease, or it’s a posterior segment problem, because we treat the eyeball as a whole.”

“Intraocular pressure is a function of aqueous humor production by the ciliary bodies, and its drainage through the trabecular meshwork in the angle of the anterior chamber,” said Dr. Ang. “Primary glaucoma arises from functional or mechanical obstruction of the drainage passage.”

It gets interesting though, if you consider normal tension glaucoma –  there is nothing wrong with the angles of these patients.

“The eye pressures are normal but there is an optic neuropathy similar to that in glaucoma patients with high pressures,’ said Dr Lee, who has a special interest in normal tension glaucoma.

Dr. Lee noted that normal tension glaucoma could possibly be attributed to problems with the vascular supply affecting the optic nerve. Another possible cause of normal tension glaucoma is also solely related to the back of the eye: “The nerve may be having a mechanical crush, due to the ﬂexibility of the lamina cribosa,” he said.

However, though we can try to improve the circulation, the mainstay of treatment still involves lowering the IOP, as even at normal pressures the optic nerve in these patients is more sensitive to being crushed, explained Dr. Lee.

So, who should treat glaucoma?

In some countries, explained Dr. Kelvin Lee, unlike in Singapore, ophthalmological schools are more subdivided into anterior segment and back of the eye. This divide can cause a debate about who should treat a particular condition, like glaucoma.

Dr. Leonard Ang, based in Singapore, said that glaucoma is in the ﬁeld of general ophthalmologists, regardless of subspecialty, but in cases of complex or refractory glaucoma, seeing a glaucoma specialist is advisable.

Meanwhile, Prof. Tina Wong explained that currently glaucoma treatments are focused at the front of the eye, targeting IOP via the trabecular meshwork outﬂow. But there is work being done on treatments targeting the back of the eye in glaucoma, for example, stem cells and optic nerve regeneration.

But, because you’re trying to regenerate something that is not really designed to regenerate, it’s hard to ﬁnd therapies that work. So right now the mainstay of treatment is still lowering the raised intraocular pressure,” she said. 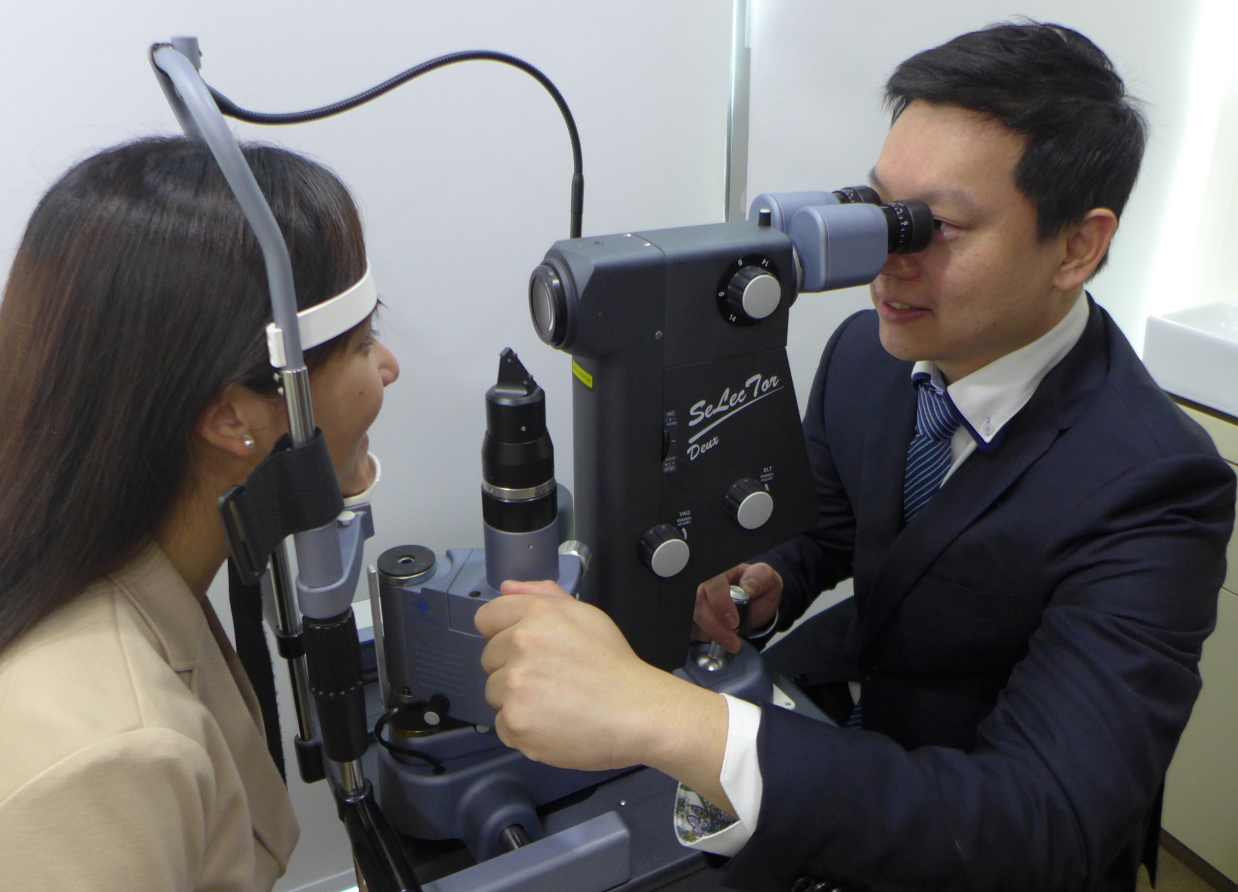 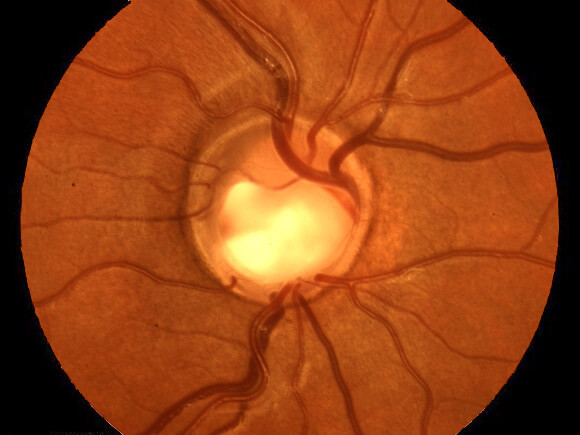 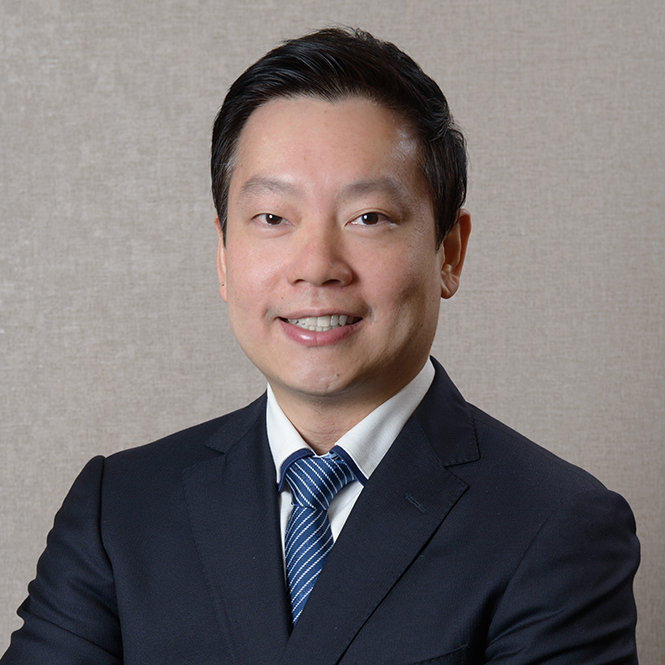 Dr. Kelvin Lee specializes in glaucoma management, surgical treatment of glaucoma and cataract surgery, using the latest intraocular lens implants. He is a subspecialist in normal tension glaucoma. He completed his specialist ophthalmology training in Singapore, having graduated from medical school in 2000. He found ophthalmology a good mix of medical and surgical practice. “I like to use my hands, I like to operate,” said Dr Lee. ‘Microscopic surgery and laser is especially interesting.” Dr Lee’s current surgical work includes contact lens implants and LASIK for refractive errors and presbyopia. He has contributed to multiple published research articles in his ﬁeld, and is a keen teacher, passing on his knowledge to medical students, optometrists and the general public. Outside of the eye, Dr. Lee’s interests include photography and travel. He enjoys Japanese culture and visits Japan most years, exploring different locales and sampling the cuisine. He reads widely, including science ﬁction and popular science writing such as the works of Carl Sagan. Email: kelvinlee74@gmail.com. 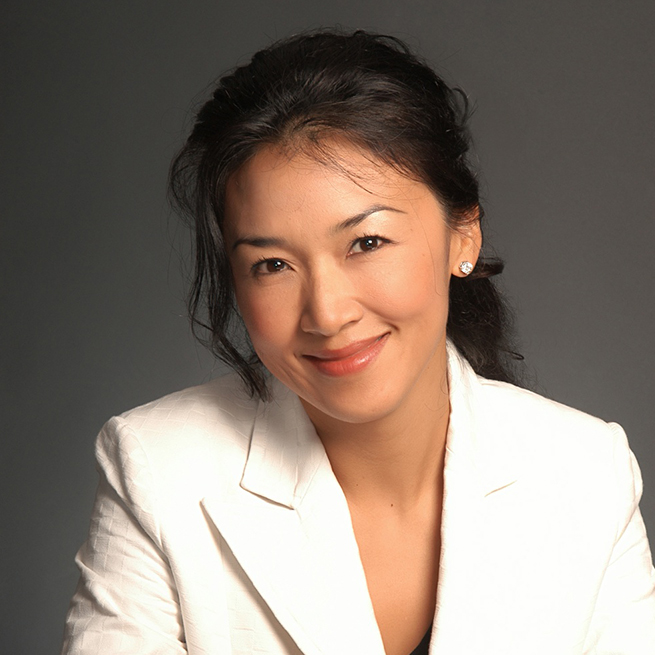 Prof. Tina Wong directs research groups at the Singapore Eye Research Institute and the Ocular Therapeutic Engineering Centre at Nanyang Technological University, Singapore. She was born in the United Kingdom, and has completed her medical training in London. Once she discovered ophthalmology, she was hooked. “It’s not only surgical, but also a medical subspeciality,” she said. “There are lots of opportunities for surgery, but also for research and pushing the boundaries.” Prof. Wong trained at Moorﬁelds Eye Hospital where, as the Wellcome Trust Vision Research Fellow, she did her PhD under Sir Professor Peng Khaw. She won both the Oxford Ophthalmological Congress Fould’s Trophy and the Moorﬁelds Research Gold Medal for her work on ocular scarring after glaucoma surgery and how it can be modulated. Her training completed, Professor Wong moved to Singapore, where her career continued to ﬂourish. Her research achievements include development of sustained drug delivery platforms for glaucoma, for which she holds patents and has won awards including the National Clinician Scientist Award in 2010 and again in 2015. With so much reading and writing done for work, in her own time Prof. Wong might ﬂip through something lighter, like a biography. She enjoys delving into the lives of inspiring people. “I’m just nosy, that’s all,” she explained. She agrees that a tendency to be inquisitive is a desirable quality in a clinician. ‘We have to probe,’ she said. Prof. Wong also enjoys travelling with her husband and son, whether on holidays or to speak at international eye symposia. Email: tina.wong.t.l@snec.com.sg. 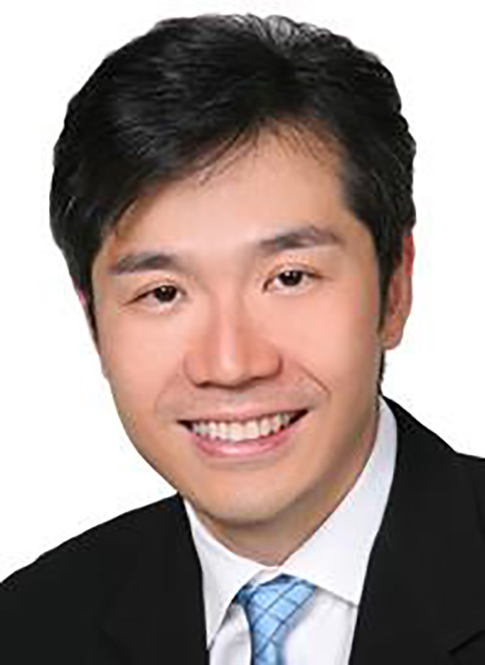 Dr. Leonard Ang is a multi-talented practitioner and proceduralist with a special interest in treating complex corneal disease. He also specializes in cataract surgery, cornea transplantation, treatment of glaucoma and retinal disease, stem cell transplantation, and refractive surgery such as LASIK and implantable contact lens placement. After completing ophthalmology training in Singapore, Dr. Ang travelled further aﬁeld, attaining advanced fellowships in cornea and refractive surgery. He trained with renowned ophthalmologists around the world, at centers including the University of Pennsylvania, the Massachusetts Eye and Ear Inﬁrmary, and the Kyoto Prefectural University of Medicine. He additionally trained at Harvard in Boston keratoprosthesis: artiﬁcial cornea transplantation. Dr. Ang’s work in research has included the developing methods of cornea transplantation and ocular surface stem cell expansion. He has worked on bioengineering eye tissue for transplantation and ocular surface reconstruction, including serum-free derived bioengineered conjunctival tissue. For his pioneering work, Dr. Ang received the 2005 Singapore National Academy of Science Young Scientist Award, among others. With scores of articles and other publications to his name, Dr. Ang’s work is often cited in peer- reviewed journals, and he is in demand as a speaker at ophthalmology conferences around the world.  Email: leopk12@gmail.com.