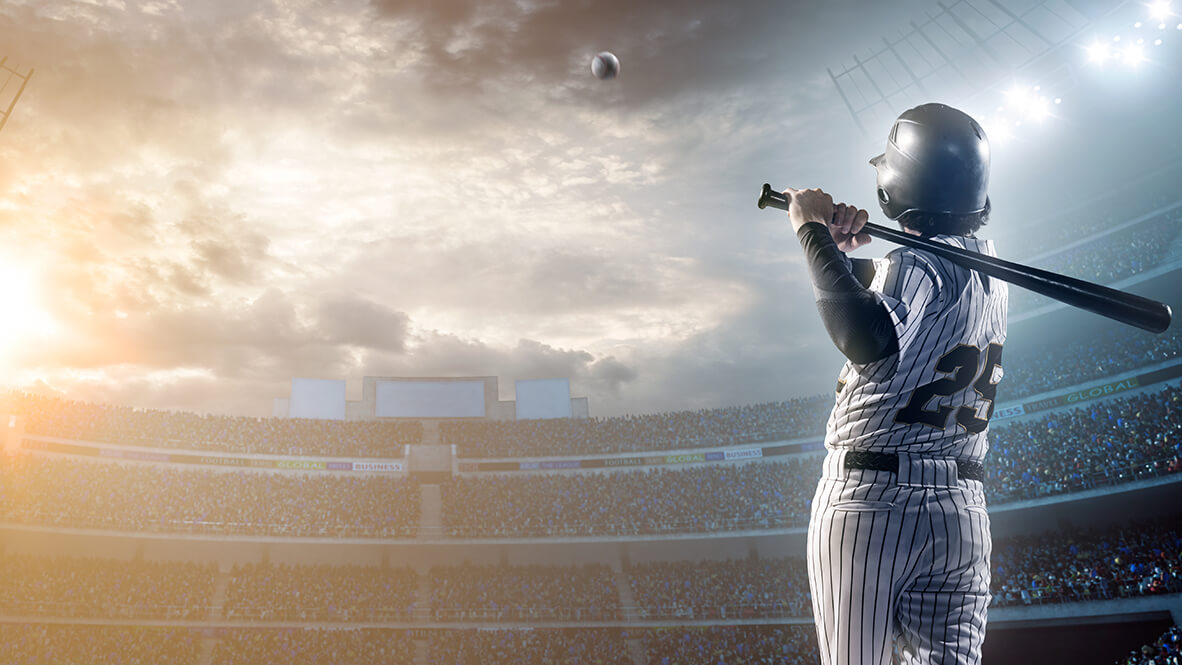 Prior clinical trials for treatment of polypoidal choroidal vasculopathy (PCV), a subtype of neovascular (or wet) age-related macular degeneration (AMD), have returned inconsistent results. Some suggest using anti-vascular endothelial growth factor (anti-VEGF) agents alone, while others recommend a combination of anti-VEGF and photodynamic therapy (PDT). In a lecture at the 2018 Association of Researchers in Vision and Ophthalmology (ARVO) conference in Honolulu, Hawaii, Prof. Ogura revealed the year two results (52 to 96 weeks) from the PLANET study, which evaluated the safety and efficacy of intravitreal aflibercept (IVT-AFL) monotherapy compared with IVT-AFL plus active PDT in patients with PCV.

In this randomized, double-masked, sham-controlled study, 318 patients from 62 centers (mostly in Asia) were assessed from baseline to 52 weeks and from 52 to 96 weeks. According to Prof. Ogura, after randomization, about 85% of patients completed 96 weeks of treatment. The baseline demographics were similar between the two groups (active PDT and sham): over 90% were Asian, and almost half were Japanese. He stated that improved BCVA was well maintained in both groups up to week 96.

Results for the first year have been published online and showed substantial visual acuity (VA) gains with IVT-AFL monotherapy. There were anatomical benefits as well: 80% of patients showed no active polyps at week 52, there was a 58% to 67% reduction in the mean area of polyps, and more than one third of patients experienced complete polyp regression. In this first follow-up phase, the investigators found that adding PDT did not appear to provide any additional functional benefit. From 52 to 96 weeks the results stayed consistent.

Prof. Ogura noted that from week 52 to 96, patients not needing rescue treatment were kept on a fixed treat-and-extend regimen according to investigator decision. Rescue treatment was given if there were poor visual outcomes or active polyps. More than 80% of patients did not require rescue treatment during the study.

From the first year to the second year of the study, the mean number of injections decreased from 8.1 to 4.6, and the mean number of PDT was very similar. While both groups had improved and well-maintained BCVA up to 96 weeks, the IVT-AFL monotherapy group gained 10.7 letters by week 96. By week 96, more than 80% had no active polyps. The investigators found that the optional treat-and-extend regimen resulted in a meaningful reduction in office visits and total number of treatments. Prof. Ogura concluded that the safety profile of aflibercept was consistent with previous reports, and there were no significant differences between the groups.

More than five million people worldwide have geographic atrophy (GA), a progressive and irreversible form of age-related degeneration (AMD). There is currently no approved treatment for this condition which affects daily activities like reading, driving, recognizing faces and activities in dim light. In a lecture at ARVO 2018, Dr. Dante J. Pieramici revealed the pooled results of the identical phase III trials Spectri and Chroma studies, which evaluated the safety and efficacy of lampalizumab as a therapy for GA.

During the trials, the experimental groups received 10 mg dose of lampalizumab administered every 4 or 6 weeks by intravitreal injection; another group received sham injections. The Spectri and Chroma studies enrolled more than 1,800 participants in more than 20 countries and had two main objectives. The first objective, measured at 48 weeks, was to demonstrate a mean change in GA lesion area in patients treated with lampalizumab compared to sham. The second, measured at 96 weeks, focused on assessing the impact of lampalizumab treatment on visual function.

According to the investigators, on average patients lost about 5 letters (or one line) of visual acuity (VA) during the 48 weeks of therapy or follow-up in the study. They found that the same was true for low luminance VA – patients started with a low luminance VA score of about 35 letters on average and lost somewhere between 2 to 3 letters. The investigators found no difference between treated and non-treated patients. Mesopic micrometry was used in a sub-group of around 200 patients to investigate two parameters: mean macular sensitivity and scotomatous points. Though micrometry did show a modest correlation with the absolute number of scotomatous points and mean macular sensitivity with the area of the GA lesions, after evaluating these patients over time, they found there was no benefit to therapy.

Binocular reading speed (BRS) was also reduced in these patients: at baseline the mean BRS was about 105 letters, and at 48 weeks about 16 letters were lost on average – so, some of these patients fell below 80 words per minutes. Again, the investigators found the therapy had no benefit to BRS. The story was the same with patient reported outcomes using the National Eye Institute Visual Functioning Questionnaire 25-item (NEI VFQ-25) version composite score and the Functional Reading Independence (FRI) Index – there was a reduction in parameters and no benefit to therapy.

The investigators reported that no new safety signals were observed in patients for ocular and non-ocular events. Most of the adverse events with this therapy were associated with the intravitreal injections – there were some instances of intraocular pressure problems, but these were low and expected with intravitreal injections. The non-ocular events were similar between all treatment arms.

The study also reported very low rates of conversion to neovascularization (1 to 2%), which was similar between the treated and sham patients. The investigators found this to be in good correlation to what’s been reported in these types of patients with bilateral GA. No patients had bilateral conversion in the trial.

These results led the investigators to conclude that lampalizumab wasn’t an effective therapy for GA. And while the treatment failed in this trial, the investigators don’t consider this a failed trial: “We collected a large amount of data on these patients, which represent the largest amount of comprehensive data on GA, with both anatomical and functional outcomes. I think we’ll be evaluating this dataset for years to come, and there are a lot of things that can point us in a new direction of treatment for GA.”