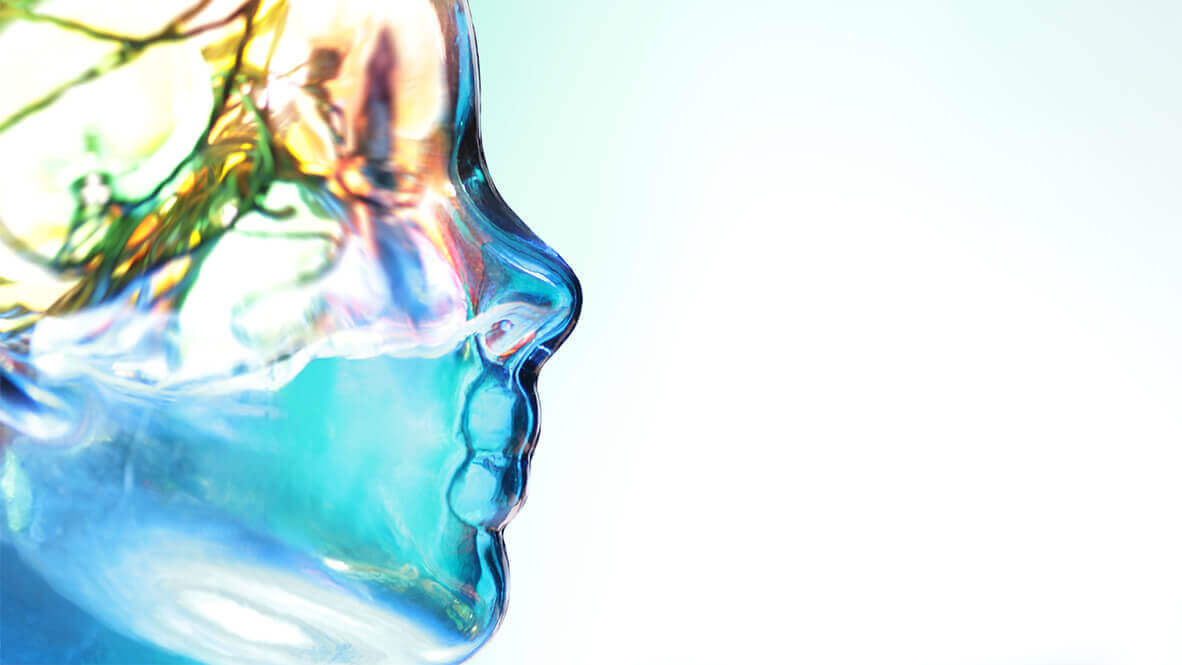 During the session on Challenging Cases in Neuro-Ophthalmology at the recently held Asia-Paciﬁc Academy of Ophthalmology (APAO 2017) meeting in Singapore, Prof. Dan Milea, MD, PhD, Senior Clinician, Neuro-Ophthalmology Department, Singapore National Eye Centre (SNEC), presented the case of a 22-year-old male artist (a painter) who presented with recent profound bilateral hearing loss and tinnitus. The patient had lost his hearing in the last 2 to 4 weeks, complained of a massive headache and was overweight.

“The patient described the headache as coming out from the front and above, and really bad like something is growing out of his head,” shared Dr. Milea.

At this point, reported Dr. Milea, the patient still had recent onset of headache, decreased visual acuity, visual ﬁeld loss, papilledema and left cranial nerve VI palsy. The patient was then sent for further work-up: the MRI was re-evaluated and full body CT was “CSF cytology revealed atypical cells. Histopathology revealed poorly differentiated adenocarcinoma with signet ring features. The signet ring appearance means that the nucleus is pressed one side by a cytoplasmic droplet of mucus. The high CK20 expression suggested that the cancer is highly colonic in nature,” he said.

“The treatment management led to progressive recovery of visual and auditory function. However, later the patient had a bad relapse that he was not able to recover from,” said Dr. Milea.

IIH, also sometimes called benign intracranial hypertension (BIH) or pseudotumor cerebri (PTC) is a neurological disorder that is characterized by increased intracranial pressure in the absence of a tumor or other diseases.

“IIH is an exclusion criteria, and be prepared to challenge the MRI diagnosis,” said Dr. Milea.

Furthermore, Dr. Milea presented a few published rare cases whereby patients presented with hearing and/or visual impairment instead of neurological deﬁcits, which are somewhat similar to the case of his patient.

For example, in a short communication published by Ahmed and Halmagyi in the 2013 issue of Journal of Neurological Sciences, they reported cases of malignant meningitis presenting as PTC.

According to the authors, typically the patient will present with headache and will be found to have papilledema as the sole clinical abnormality and have a normal CT or MRI scan, although some patients will not even have papilledema, at least in the beginning.

“The most common form of PTC occurs in obese young women in whom it can be caused by, and cause, stenosis of both or only of the dominant transverse venous sinus,” they added.

Similarly, the report published by Dr. Shin-Jae Kim and colleagues in the July 2014 issue of the Journal of Korean Neurological Society discussed the case of a patient with leptomeningeal carcinomatosis of gastric cancer misdiagnosed as vestibular schwannoma.

According to the authors, this case is notable not only because the patient presented at the outpatient clinic of their medical institution with chief complaints of hearing impairment rather than neurological deﬁcits such as headache, nausea, or seizure, but also because the MRI ﬁndings were suggestive of vestibular schwannoma. Based on the clinical presentation and imaging ﬁndings, the authors noted that the case seemed to be initially misdiagnosed.

The case [of the deaf painter] is quite exceptional, and he had tremendous courage. However, it is not uncommon that rare cases such as this can be initially misdiagnosed. 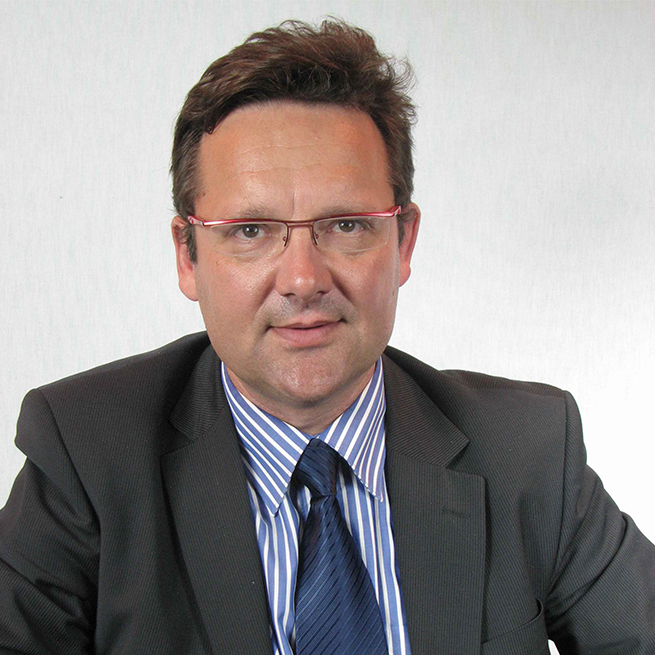 Prof. Dan Milea holds an MD and a PhD in Neuroscience from the University of Pierre et Marie Curie, Paris, France. He has previously worked at Pitie Salpetriere Hospital (France), Glostrup University Hospital (Copenhagen, Denmark), and Angers University Hospital (France), before joining Singapore National Eye Centre (SNEC) as a senior clinician of the center’s neuro-ophthalmology department. Also, Prof. Milea is a member of the faculty staff at Duke-NUS Medical School and is actively involved in developing the research and academic programmes in visual neuroscience and neuro-ophthalmology. [email: dan.milea@snec.com.sg] 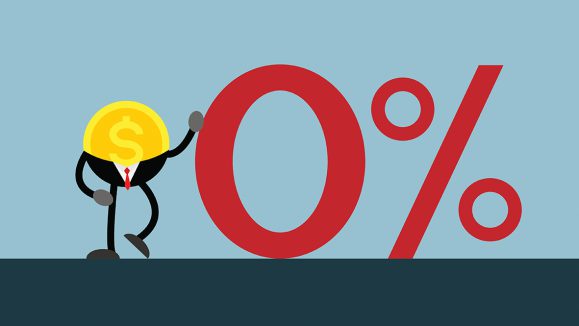