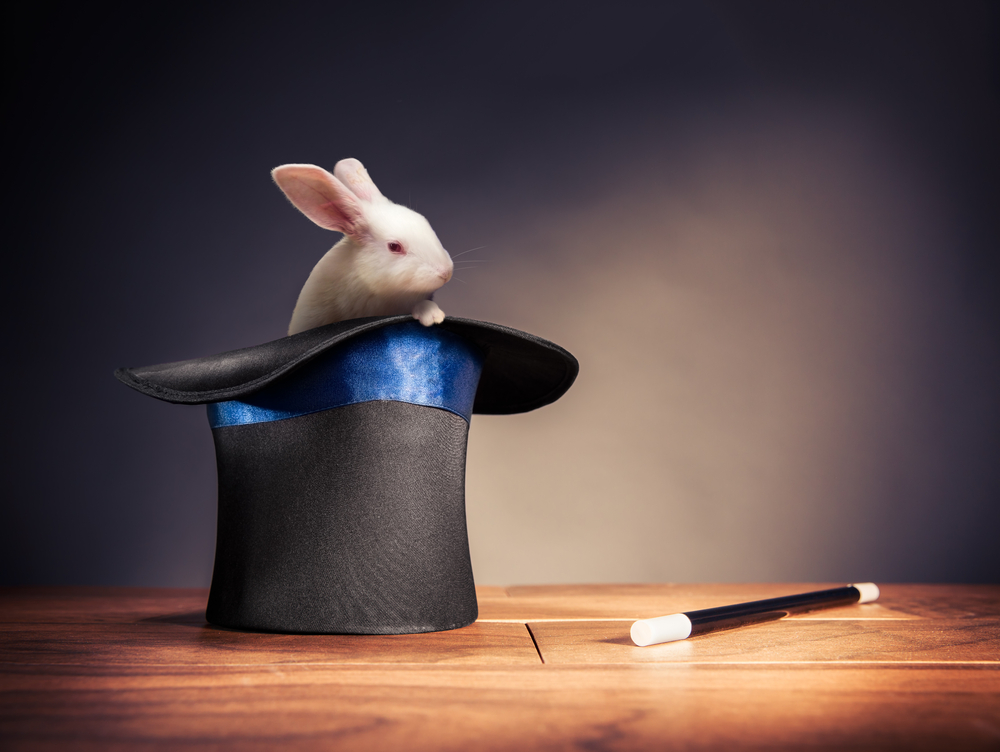 Breaches in the retina can cause several issues. When there is a fluid leak in the retina, chances are the patient might have the fourth most common nonsurgical retinopathy: central serous chorioretinopathy.1 A defect in the central area of the retina, or macula, could mean macular holes appearing. Thankfully, there are ways to manage these situations, even with novel techniques.

A 56-year-old patient presented with blurred vision in his left eye which persisted for three months. The objects he saw with this eye seemed smaller (metamorphopsia) with decreased brightness. After he was diagnosed with chronic central serous chorioretinopathy (CSC), they proceeded to treat him with bevacizumab. The CMT decreased a little and they did a second intravitreal injection. However, the fluid still persisted, even as he did the first micropulse laser Iridex IQ 577 treatment (180 spots) and second laser (144 spots) which finally saw the fluid subside. He said the mode of treatment was chosen because photodynamic therapy (PDT) was not available at his center.

Dr. Hutapea said the objective of using SMPLT was to reduce retinal damage due to laser energy by decreasing laser exposure duration and using non-visible clinical endpoints. Stimulation of the RPE by SMPLT results in the production of heat shock proteins (HSP), which contain anti-inflammatory and antiangiogenic properties. “By normalizing RPE function, SMPLT improves the trans-retinal pump to eliminate subretinal fluid (SRF),” he said.

Furthermore, the energy is delivered to the tissue in a series of very short pulses, with the intervals enabling the tissue to cool down. This prevents heat accumulation to a level that is “lethal” to the RPE.

His conclusion was that SMPLT is efficient and has a high safety profile that allows treatment in CSC. Additionally, he said his patient tolerated the micropulse laser therapy as there was no discomfort to this method, which also came at a lower cost compared to other available treatments.

After performing a posterior vitreous detachment and complete vitrectomy, he stained the ILM with brilliant blue G dye, and used forceps to initiate the ILM peel over the area of the macular hole. At this point, he stopped to inject heavy liquid over the macular hole to help support the ILM flap over the hole. This is so that the flap doesn’t move during the turbulence of the surgery, thus, making it easier to peel the ILM, he explained.

“It is good to initiate the ILM flap before you inject the heavy liquid so that you get a nice edge to work with,” he further said.

Dr. Fong proceeded to peel and make small strips of ILM over the hole as it would be difficult to make one full cut due to the size. The heavy liquid supports the turbulence. After the tissue covered the hole, he enlarged the rest of the ILM peel to relax the surrounding retinal tissue around the hole, as this would also assist in hole closure.

Once the ILM had been peeled, he used a SoftFil cannula with fluid air exchange. “Keep the cannula over the optic disc so that you don’t accidentally suck off the ILM tissue,” he said. However, while this crucial step is happening, the heavy liquid is still over the macula, one must carefully remove everything and do a fluid air exchange.

Post-op two months, the patient’s eye showed good hole closure and ILM tissue with visual acuity improving from counting fingers to 6/60. This procedure was mainly to contain the spread of the macula hole.

Novel Technique for a ‘SPOT’ of Bother

In highly myopic eyes, MHRD is a vision-threatening complication which plagues about 0.5-1% of all retinal detachment cases, along with a higher incidence among populations with a greater prevalence of high myopia.

It is common to see posterior staphyloma, full thickness macular hole with subretinal fluid signs of MHRD, with or without the presence of subretinal membrane.

“Surgery would be the treatment of choice to reattach the retina and preserve vision,” Dr. Teh said. “However, it would be challenging for the young retinal surgeon, as this is different from a typical macular hole surgery without a concurrent retinal detachment.” Surgical success rate for MHRD remains a challenge — not only in terms of retinal reattachment, but also in MH closure.

Having said that, he explained the ideal modality or surgical technique for treating MHRD remains unknown.

Some of the key challenges during surgery include the poor visibility of internal limiting membrane (ILM) due to the presence of atrophy or posterior staphyloma. Long axial length along with the peeling of the ILM from detached and mobile retina may prove difficult. Finally, there is also the risk of toxicity from the subretinal entry of dye entering the subretinal space through the macular hole.

A situation one might encounter during surgery could be that the ILM flap goes missing. Then, due to the turbulence and usage of viscoelastics, OVD could be running all over the place.

Easier Way to Go About It

Dr. Teh proposed using the “SPOT” method to mitigate most of the challenges mentioned. SPOT stands for “sub-perfluorocarbon OVD technique.”

Vitrectomy staining of the vitreous cortex is important to remove all vitreous at the macula. He puts a drop of perfluorocarbon liquid (PFCL) to stain the ILM to prevent entry of dye into the subretinal space. “Then we enlarge the bubble of heavy liquid before we proceed with peeling of the ILM toward the macular hole to be used as a flap to cover the hole.”

In his video demonstration, the ILM stayed stable and in place due to the heavy liquid’s presence, allowing the flap to be adjusted as needed: “This is where we inject just a small amount of viscoelastic in the presence of heavy liquid. During the fluid air exchange, the ILM within the viscoelastics stays in place very well.”

The novel SPOT technique2 was invented by Prof. Chi-Chun Lai from Chang Gung Memorial Hospital, Taiwan; Dr. Teh was also the co-author of their paper published on this new method. “We had a favorable outcome with 100% closure of the macular hole,” Dr. Teh explained. “After 6 months post-surgery, out of 8 eyes, 7 of them had visual improvement in their BCVA with complete retinal reattachment, while one of them had stable vision.”

Overall, the combination of PFCL-assisted inverted ILM Flap and sub-PFCL injection of OVD to stabilize ILM flap for MHRD treatment is feasible.

“It is a friendly technique and presents a much gentler learning curve for the budding retinal surgeon,” he said, adding that the functional and anatomical outcomes seem comparable to other reports of other techniques thus far.