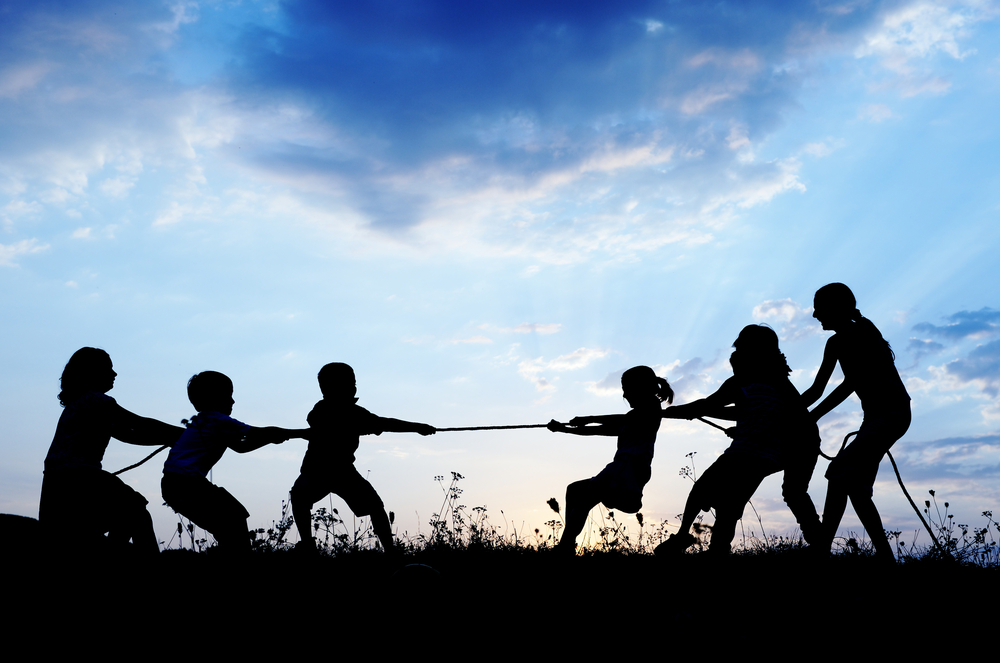 “In a normal situation, there is the centripetal force that points to the fovea and keeps the retina together. This force is due to the combination of neural cells, external limiting membrane and internal limiting membrane. In MTM, various centrifugal forces play against this centripetal force. The forces perpendicular to the retina induce schisis and detachment; while the forces tangential to the retina induce foveal splitting,” said Dr. Barbara Parolini.

To improve the diagnosis and management of MTM, Dr. Parolini and her colleagues published the MTM Staging System (MSS), which is a comprehensive description of OCT-based classification of MTM.*

“The study of the natural history of MTM demonstrated that MTM is divided not in types but in stages. Stage 1 refers to inner-outer macular schisis, stage 2 is predominantly outer macular schisis, stage 3 is macular schisis and detachment and stage 4 is complete macular detachment without schisis because the inner forces are released. Within these four stages, there are three stages of the fovea — stage a: normal foveal profile, stage b: tangential evolution in lamellar macular hole (LMH) and stage c: tangential evolution in FTMH,” Dr. Parolini explained.

She noted that the MSS serves as a base for definitions and prognosis, as well as a guideline to treatment.

She further explained that when there is a centrifugal force detaching the scleral from the retina, the way is to push the scleral to the retina with the macular buckle. Meanwhile, if there is a macular hole, it should be treated with vitrectomy and internal limiting membrane (ILM) peeling. When combined forces are present, treatments should be combined as well.

The macular buckle is a device made to shorten the axial length at the posterior pole.

“If you are using just the macular buckle, I advise starting with paracentesis to lower the intraocular pressure. The easiest quadrant to insert the macular buckle is the superotemporal quadrant, where you can easily reach the fovea since there are no oblique muscles,” Dr. Parolini suggested.

“Use the panoramic viewing system to locate the buckle. Centration is a key factor in this type of surgery. Sutures can be applied anteriorly close to either the lateral rectus muscle or superior rectus muscle. You can use one or two sutures to fixate the buckle and avoid tilting.”

She showed a case of MTM with stage 4c detachment and full-thickness macular hole, and the patient’s vision was counting fingers. “If you do a vitrectomy with such a huge staphyloma, you will have a good chance to attach the retina under gas and keep the hole open, but when the gas is removed, there’s a high chance that the retina will re-detach. Putting in silicone oil can attach the retina, but when the oil is removed, the retina will re-detach. On the other hand, the application of a macular buckle with vitrectomy gas and ILM peeling can achieve an attached retina, a hole that is closed, and an increase in visual acuity,” she said.

“My suggestion is to follow the MSS classification system and guidelines of treatment. Choose the model of buckle you prefer, and help me validate the MSS,” she concluded.