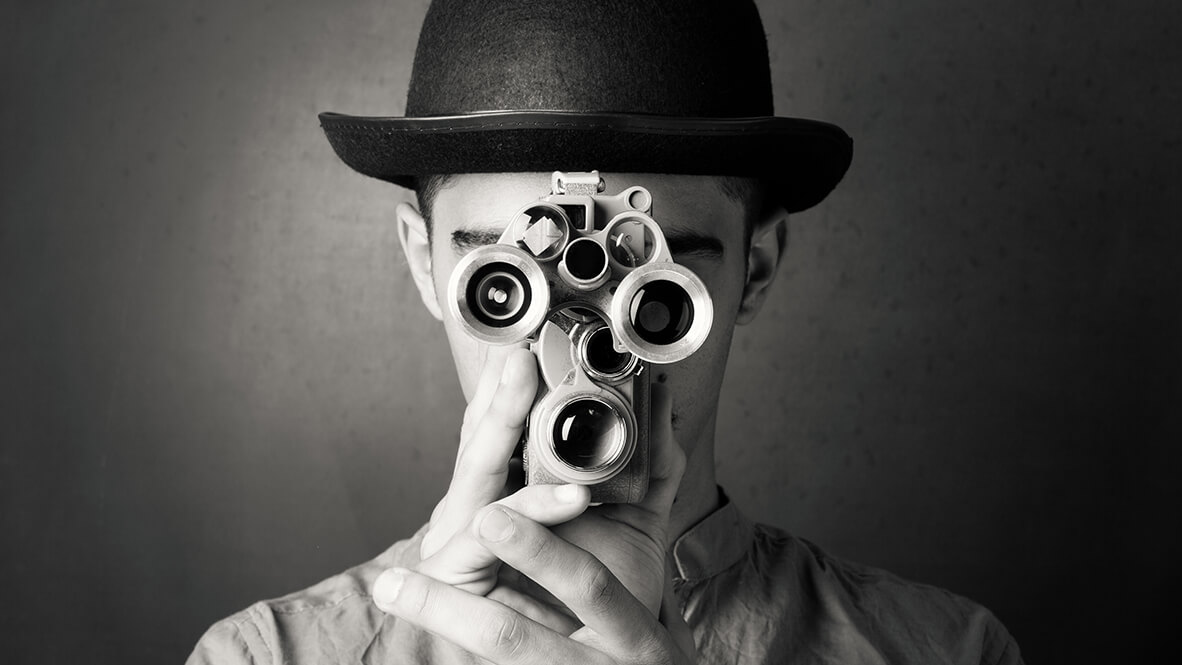 Innovative ways to create cost-effective ophthalmic equipment were presented by ophthalmic experts at the 12th Asia-Pacific Vitreo-retina Society Congress (APVRS 2018) in Seoul, Korea. Smartphones and cameras can provide an alternative to expensive commercial equipment that may be out of the reach of developing countries, they said.

“ROP is a vasoproliferative disorder of the retina seen in pre-term infants that is prevalent in India, where the incidence rate is 20 to 50 percent,” said Dr. Goyal. “On the other hand, the incidence rate of high-risk ROP is 10 to 25 percent.”

“The incidence of blindness due to ROP is relatively low however; at around one case in 820 infants, due to good neonatal care and appropriate screening and treatment,” he added.

“Digital fundus photography is used for ROP imaging and documentation and helps with consultation in difficult cases as well as contributing to medicolegal affairs,” Dr. Goyal told the audience.

He explained that the portability and price of smartphone fundoscopy could share the advantages of widefield fundus imaging, either to document fundus status or to consult experienced ophthalmologists elsewhere, with a wider audience.

Dr. Goyal described his own observational study conducted between January and May this year using a smartphone (iPhone 5S) and either a 20D, 28D or 40D lens, to record video, using the original camera settings and a constant coaxial inbuilt light source.

He said the image was good for 89 percent of test eyes, providing a clear view of optic nerve and vessels, where the grader could easily discern the dilation and the tortuosity of vessels or the presence of various ROP stages.

“That was comparable to 90 percent to 99 percent good quality images using the RetCam, 3Netra Neo and Optos,” he said.

In addition to being cost-effective, he said the smartphone system was light-weight, portable and allowed  for single-hand capture of images, leaving the other hand free for rotation and scleral depression for good periphery view.

“For non-institutional practices and single practitioners, cost and portability are a major issue,” emphasized Dr. Goyal.

“The smartphone system was also a useful tool for medico-legal documentation and telemedicine, especially in developing countries such as India, where cost remains an important factor,” he added.

Portable, low-cost images for the win

The prototype he had been working on used a telephoto lens, a spy camera and a diffuser for illumination. The specifications of the spy camera were a resolution of 1080p, a 12 megapixels image at 30 frames per second, he added.

“We used butter paper over the light source to create a diffuse illumination,” Dr. Ahuja told the audience. “Costing just 4,000 Indian rupees, the system allowed images to be viewed and transferred to others via Wi-Fi.”

Aside from being an operating instrument, the system could be used as a training tool, allowing students to view an operation in progress, providing audio narration as well as images.

“The future of fundus imaging should be portable, easy to use, non-mydriatic and provide good resolution at a low cost,” he said, before making a call for collaboration between scientists, engineers and others, as well as for funding, to develop such systems.