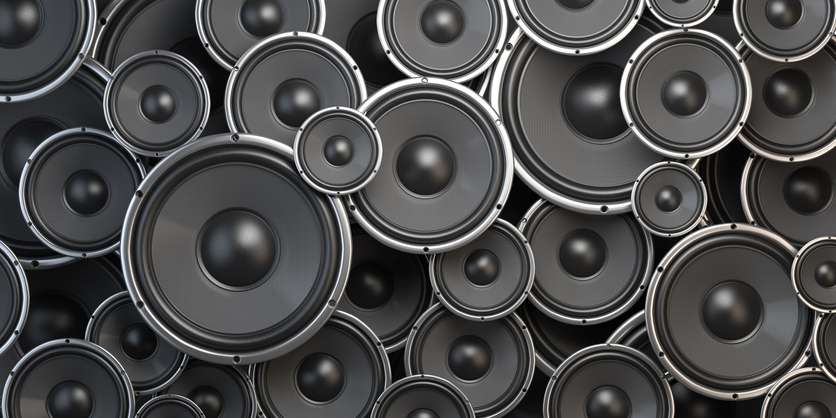 The summer is beginning to wane and the last big conference of the season is upon us. Let’s be honest, the summer’s been something of a bummer for many of us but ophthalmology’s kept us engaged with some awesome conferences. Today comes our last chance for summer love in the former of the all online American Society of Retina Specialists 38th Annual Scientific Meeting (ASRS 2020).

We’re ready to rock n’ roll and reel away together with some of the world’s leading retinal specialists. PIE magazine will be with you for the duration of this conference, which packs a punch into a relatively short time period of about four hours per day. Sometimes less is indeed more, as ASRS 2020 is already proving.

One of the defining characteristics of ASRS 2020 is that the time frames for presentations, symposia etc, are on the Napoleonic size (as in Napoleon himself – short). A large number of the allotted time slots were 15 minutes or less in number, which made for a staccato repertoire. The film festival awards (always a PIE magazine favorite) was a mere five minutes in length, but that couldn’t hide the artistic quality of the ophthalmologic community.

Sixty-eight films were submitted for this year’s film festival and the winner was Different Approaches for Bimanual Technique Surgery by Dr. Miroslava Paolah Meraz Gutierrez. Their footage truly was insightful and beautiful to view.

Remembering the colleagues we miss

We’re obviously excited to be here but it’s also important to take stock. Regular member of the ASRS, Dr. Phillip J. Ferrone, started proceedings by dedicating the conference to those ASRS members who passed away in the last year. Many of them were young, gone before their time.

“In honor of our colleagues we dedicate this meeting to them, welcome to the ASRS 2020 meeting,” Dr. Ferrone said. In these times it’s important to remember our blessings.

The first day of the conference kicked off with discussion about retinal cell therapies, which then moved on to updates on artificial intelligence (AI), augmented reality (AR) and robotics in ophthalmology. Digital imaging and angiographies featured prominently, as did discussion about surgical techniques. The ReST committee also issued a drug safety update.

The Imaging, Digital, Angiography Symposium [parts one and two] were particular standouts of the day. The first symposium examined four papers on optical coherence tomography angiography (OCTA) and diabetic retinopathy (DR) as well as surgical OCT.

A number of incredibly detailed scans and images of retinal neovascularization were published with exact comparisons between various levels of detail by the microns. The symposium’s lead, Dr. Caroline Baumal, concludes that ultra-widefield (UWF) OCTA imaging is a less invasive alternative and more effective option compared to fluorescein angiography (FA) for DR diagnosis, which was echoed by other attendees.

“Looking at that structural scan linked to the OCTA can be really nice for distinguishing intraretinal microvascular abnormality (IRMA) from neovascularization (NV),” said Dr. John Miller, one of the symposium’s participants.

Another form of imaging that garnered considerable attention was 4D visualization, a customized set-up from different commercially available components that Associate Professor Dr. Lejla Vajzovic of the Duke Eye Center (North Carolina, USA) described was used in mock surgical maneuvers in ex-vivo porcine eyes. This technology has gone from 20 khz capability in 2015 to 400 khz in 2019, and is continuing to improve in accuracy and efficiency. Dr. John Miller reported that 4D has tremendous advantages in retinal treatment.

It wouldn’t be classic PIE magazine conference coverage without some highlights of our favorite posters from day one. Hats off to ASRS, the organizers had oodles of posters in an exceptionally well organized paper presentation section. Subjects ranged from alpha to omega and these were some of our top picks;

Ten eyes (n=5) with advanced age related macular degeneration were examined. The study showed that subjects increased functional vision in reading logMAR eye charts and in facial recognition, but that Oculenz technique does not remove scotoma; instead, by moving images within geographical scotoma area to adjacent sighted retina areas, a person can see all letters of a word. There’s some great potential here and we look forward to hearing more about AR in this field.

Who doesn’t want to augment their reality right now?

Now while AR generates buzz and interest in many sectors, neuronal cell replacement therapy remains controversial in some sectors. This is according to the (poster) authors of Barriers Facing Cell Replacement Therapies. So concerned were they, they convened a workshop bringing researchers, clinicians, regulators, and company representatives to discuss how to translate cell replacement therapies.

This broad approach resulted in the participants calling on clinicians to figure out what retinal diseases are optimally suited to cell therapy. They also called for retina surgeons with the latest techniques such as intraoperative OCT. Cell replacement therapy could prove to be an exciting new frontier in ophthalmology, so watch this space.

Evaluating the True 3-Year Recurrence Rate in Non-infectious Posterior Segment Uveitis following an Injectable Fluocinolone Acetonide Insert investigated (surprise, surprise!) uveitis. This eye infection is growing in occurrence and is also frequently caused by ocular syphilis. The researchers investigated the fluocinolone acetonide intravitreal (FAi) treatment. As conservative analyses categorized these as prohibited drugs and their use amounts to an imputed recurrence or treatment failure in the trial.

The winner of the poster awards, the penultimate section of the conference, was Dr. Joseph Martel front he University of Pittsburgh. His poster, titled Optogenetics in the Clinic: PIONEER: A Phase 1/2a Gene Therapy Program for Non-Syndromic Retinitis Pigmentosa was elected first place out of the 10 overall winners. Kudos!

So here’s to Day 1 and really rocking our retina knowledge. It was a strong start with awesome posters and brief if brilliant sessions. Stay tuned for the latest conference updates from the PIE Magazine team as we head into Day 2.