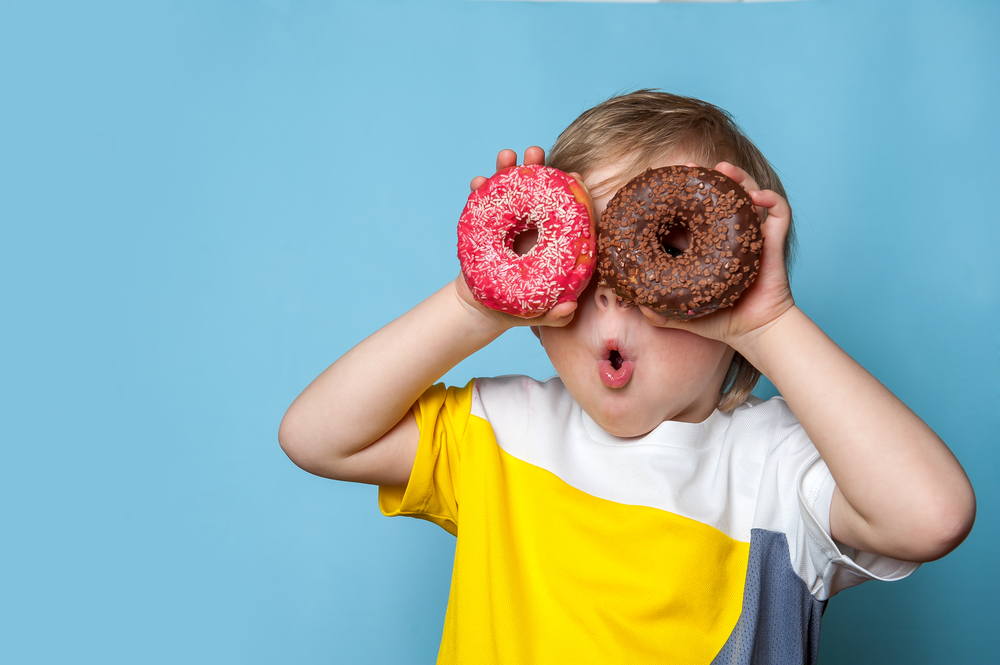 Retinitis pigmentosa has always been one of those diseases that elicits a sigh of resignation. It is one of a significant number of conditions for which ophthalmology has not had any success in finding a treatment or a cure. Like many inherited retinal diseases, it runs in families, and it leads to eventual vision loss.

Retinitis pigmentosa is a disease — or rather, a group of rare eye diseases — that affects the retina by causing gradual degeneration of its photoreceptors and other retinal cells over time. Until recently, this unique form of retinal degeneration was beyond the reach of treatment options.

But this may be about to change. New advances in gene therapy have been the subject of recent clinical trials. These have shown positive signs that we may someday be able to halt the disease progression of retinitis pigmentosa, and preserve as much of a patient‘s visual acuity as possible.

What is retinitis pigmentosa?

Retinitis pigmentosa is a genetic disease, meaning it arises due to genetic mutations which are inherited from a patient’s parents. Because of this, there are no real risk factors or causes of the condition, beyond the mutated genes with which a person is born.

There are, however, correlations between retinitis pigmentosa and other diseases arising from gene mutations. The most common of these is Usher’s Syndrome, which can also harm a patient’s hearing.

Partial or total loss of peripheral vision frequently follows this, with patients losing the ability to perceive corners, and eventually being able to see only an area narrowly confined to their central visual field. Less commonly, patients experience an inability to distinguish colors or perceive variations in the brightness of light.

These symptoms are a result of diminishing or non-functioning rod photoreceptors in the retina. As these photoreceptor cells begin to malfunction due to genetic mutations, the patient’s overall retinal function begins to decline. In time, as the condition progresses, vision loss takes place due to the failure of cone photoreceptors.

Retinal gene therapies work in different ways to correct a variety of ocular conditions that affect a patient‘s sight. While these treatments have been developed to address a variety of retinal conditions like age-related macular degeneration (AMD) and diabetic retinopathy, they are especially useful in treating inherited conditions like retinitis pigmentosa. This is due to the identifiable origin of these conditions in the genome.

The most popular variety of gene therapy is gene replacement therapy. In therapies fitting into this category, a new, engineered gene is inserted into the patient in order to replace a mutated gene. Gene replacement therapies are the only genetic treatments currently available on the market, though others may find their way there in the near future.

Gene editing, on the other hand, seeks to fix the mutation within a damaged gene by removing the mutation. A very exacting procedure, gene editing isolates the problematic sequence of DNA within the gene and removes it using molecular scissors. While gene editing therapies are not yet available, they are currently being tested for a number of conditions, including retinitis pigmentosa.

Other genetic therapies under development include neuroprotective treatments, which aim to introduce genes to protect retinal cells which would otherwise die. While gene replacement therapies and gene editing are both useful for situations in which the defective gene is identified, neuroprotective treatments could potentially be useful in a variety of situations, in which different genetic disorders could be remedied with the same treatment.

Gene Therapies on the Market and on the Horizon

In the past 10 years, with the enormous advances made possible by stem cell research, gene editing technologies, and the human genome project, a number of new treatment options have been evaluated to combat retinitis pigmentosa. While some of these have not cleared the investigational stage, others have shown great promise, and some are now approved by the U.S. Food and Drug Administration (FDA).

The biggest name in gene therapy news in recent years is Luxturna. Approved by the FDA in 2017, Luxturna was the first such cell therapy to be released to the public.

This first-of-its-kind therapy is prescribed for patients with a mutation in both copies of the RPE65 gene. RPE65 mutations cause retinal dystrophy that inhibits the retina’s ability to perceive light. Luxturna is administered in a single subretinal injection, and delivers a healthy copy of the RPE65 gene directly to the retina, restoring the ability of the cells to process light.

Patients who receive Luxturna early enough in the progression of their retinitis pigmentosa can see improvements in their diminishing night vision. The treatment has been shown to help patients to navigate in low-light conditions, and regain overall visual functionality in low light.

XLRP is caused by a defect in a specific gene that encodes a special protein called X-linked retinitis pigmentosa GTPase regulator (RPGR) which plays a key role in the development of the photoreceptive cells that comprise the retina. The absence of RPGR in the retinal cells causes them to die over time, resulting in a progressive degeneration of the retina.

In new trial techniques being evaluated at Oxford University, researchers have explored the potential to apply gene therapies to treat this optogenetic condition. The new method involves putting normal copies of the affected RPGR gene back into the cells of the retina to help them to function normally.

This is achieved through the intravitreal insertion of a vector, or harmless virus, into the patient’s vitreous gel. The vector used is known as adeno-associated virus (AAV). AAV vectors are known to be effective at getting into retinal cells, and so a modified strain of this virus — AAV2— is used in order to deliver XLRP gene therapy.

The first such implementation of this exciting treatment was performed by a team led by Dr. Robert MacLaren in 2017. Following promising results in phase I of this study, this team continues to make headway in developing genetic treatments for this variety of retinitis pigmentosa.

While there are 13 known types of this disease, caused by different genetic defects, recent work has uncovered a number of treatments for the type 10 variety of this condition. Type 10 LCA is caused by a defect in the CEP290 gene, and frequently leads to blindness early in a patient’s life.

Researchers have begun using Clustered Regularly Interspaced Short Palindromic Repeats (CRISPR) in order to treat LCA 10. This family of gene editing DNA sequences have been used to repair mutations within the CEP290 gene. Studies have shown this therapy to have positive results in mouse models, and has repaired damage to the subject’s vision. In vivo testing on human subjects is in early phases.

Another treatment for LCA 10 being tested uses RNA antisense oligonucleotide therapy. This technique uses tiny RNA cells to correct mutations within the gene in much the same way that CRISPR does, taking a different approach to the gene editing techniques which could be less likely to be rejected at the cellular level.

Getting Closer to a Brighter Future

The aforementioned studies are just a few of the many exciting research projects currently underway. As retinitis pigmentosa takes many different forms, so too do the treatments studied need to be both numerous and various. Other therapies, such as those to correct mutations in the RHO gene and the USH2A gene, have also shown positive results.

While gene therapies are still very early on in being developed and rolled out for the public, the first results bring exciting news indeed. It may not be long before groundbreaking therapies can be readily applied as soon as genetic testing reveals the potential for the many forms of retinitis pigmentosa. This could mean hope for what has, until now, been a condition without a cure.