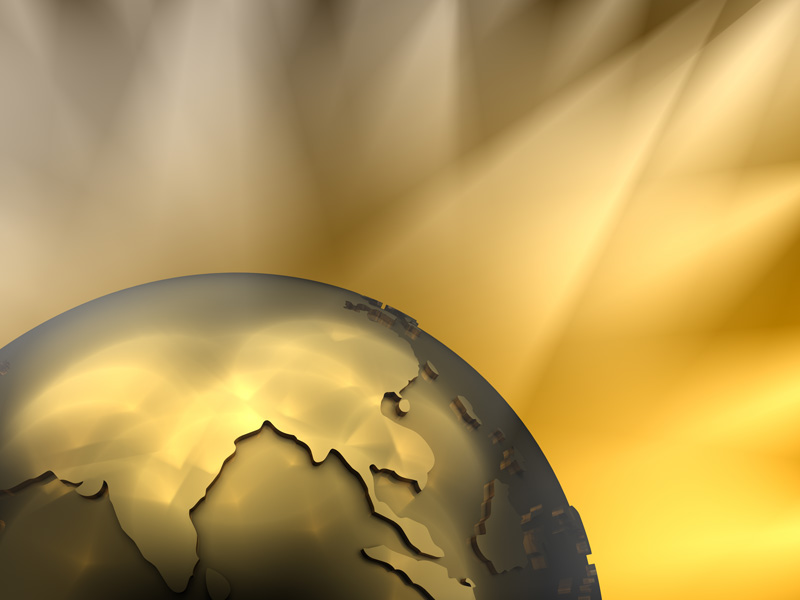 The panel at the Ophthalmology Futures Forum 2021 saw industry specialists and clinicians from all over the world gather to discuss anti-VEGF strategies and the prospects for gene therapy.

The first part of the discussion centered around two different anti-VEGF treatment strategies, the use of pro re nata (PRN) and treat-and-extend (T&E) regimens with intravitreal anti-VEGF agents, as well as what medicines still need to be developed in the future.

Professor Gemmy Cheung from the Singapore National Eye Centre (SNEC) opened by explaining that when the use of anti-VEGFs began, Asia elected to use a purely PRN strategy. However, it quickly became clear that the results produced by PRN were not as good as those from T&E. However, due to the high number of patients who are self-funded, more than 50 percent of Asian patients undergoing anti-VEGF treatment still utilize PRN — even though it’s known that T&E elicits a better response.

T&E regimens are viewed as superior to PRN as they improve visual outcomes; require fewer injections than those administered in a monthly regimen; and need fewer office visits than those in a PRN regimen, which require frequent appointments to monitor disease status and the use of intravitreal treatment as a reactive approach.

Executive Vice President, Chief Strategy & Business Officer at IVERIC Bio (New Jersey, USA), Dr. Pravin Dugel, said that in his opinion, no matter what the technology might one day allow, a T&E regimen cannot extend for more than six months between appointments as that is probably the longest period a clinician would be prepared to leave between examinations, regardless of what T&E was capable of. He also said the focus should be on long-term outcomes; that both PRN and T&E regimens are just short-term treatments for the symptoms of a disease, rather than a cure. In Dr. Dugel’s opinion, most patients who lose their vision lose it through macular atrophy, which is where the next treatments should be focused.

Dr. Dirk Sauer from Novartis (Geneva, Switzerland) said that his company was working specifically with brands where reimbursement is a challenge. This is because there are a huge number of patients in Asia who need access to these medications but cannot afford to pay the high prices paid in the developed world, usually because these patients are self-funding, rather than relying on insurance or government health services. Novartis is working on a new range of products that will have the same molecular makeup and formulation as successfully established brands in the West, with the intention of selling these products under different brand names, known as “second brands,” at a reduced price in Asian markets.

The panel then discussed personalized medicine, gene therapy and the hope that treatments like anti-VEGF (which improves vision in about one-third of patients) can be directed toward patients who need it the most. The hope is that in the next few years, biomarkers will be used to find the patients who will react better to novel therapies, as well as patients who will not react positively, or that will have an adverse effect from the medication. This would avoid the time and cost involved with using a treatment that will probably not be efficacious. Developing the technology to identify these biomarkers will require a worldwide collaboration from all sectors of industry, including academia. Dr. Sauer suggested the best way of moving forward would be to highlight patients who are not reacting well to anti-VEGF medication and do clinical trials on them in order to see how they can be best helped.

The Potential of Gene Therapy

The FDA recently gave doctors in the United States clearance to use Luxturna, a gene therapy developed by Spark Therapeutics (Philadelphia, Pennsylvania, USA) and the Children’s Hospital of Philadelphia. It is used to treat the effects of biallelic RPE65 mutation-associated retinal dystrophy, a rare genetic eye disease. This announcement marks the first gene therapy approved in the U.S. to target a disease caused by mutations in a specific gene. This is seen by enthusiasts as the first treatment for a genetic disease that was until now, completely untreatable, and potentially marks a watershed moment in the kind of diseases medical science can tackle.

Dr. Dugel discussed the difference between gene therapy for chronic diseases and gene therapy for orphan diseases, which he believes should be considered separately. Chronic and orphan diseases have different parameters, different bars for success, and different ways of tracking disease development. Companies such as Adverum (California, USA) and RegenXBio (Maryland, USA) are currently working on gene therapy for chronic diseases, with their comparison promised to be the best standard in the current treatment regimens. In other words, their bar for success is going to be something that is superior to current anti-VEGF therapy in terms of durability and efficacy. On the other hand, orphan diseases have no current treatment to compare against.

Something that must be considered is how difficult CMC (chemistry, manufacturing and control) is in terms of gene therapy for companies to scale up. Each new genetic therapy has its own challenge and opportunity for a company to pursue.