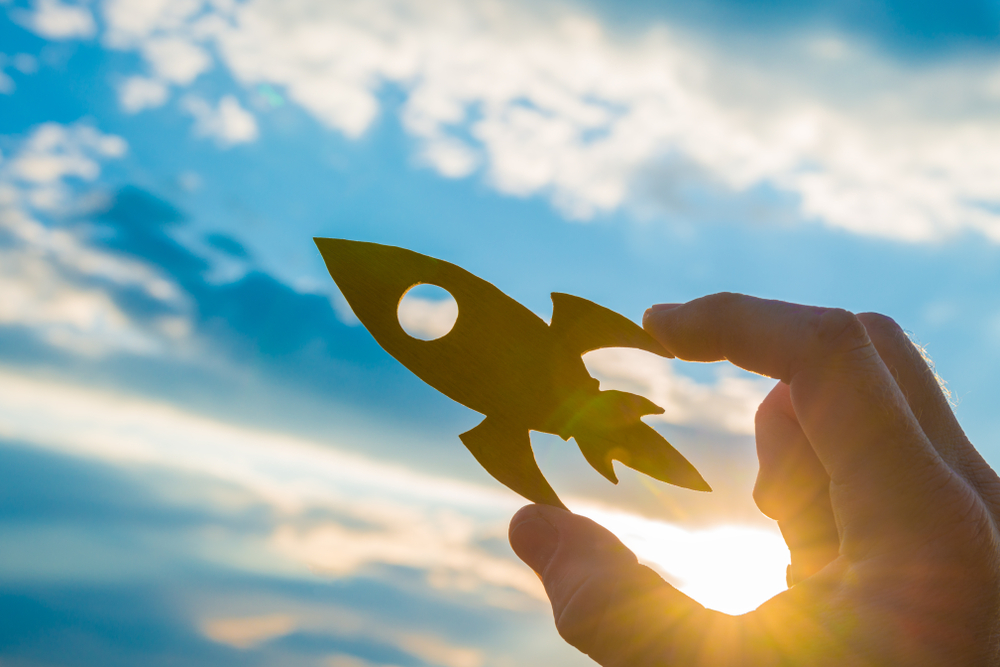 The Retinawesome webinar series is a reliable goldmine of information, especially for those in the vitreoretinal world. Retinawesome 9 was no exception to this rule, with some valuable gold nuggets of wisdom presented that can help ophthalmologists deal with the unexpected.

For the record, yes, we’re aware the term is usually “pearls of wisdom.” However, we prefer the gold mine metaphor in this case and, to be honest, like a little variety in our metaphorical lexicon. So for now, at least, we’ll call these bits of wisdom nuggets and hope it catches on. This is how trends start, right?

We’re here to discuss two particular nuggets. The first is from Dr. Wai Ching Lam, professor of ophthalmology at Hong Kong University, who introduced an interesting case involving an unexpected subretinal hemorrhage. The second is from Dr. Emmanouil Mavrikakis, ophthalmologist in chief at Athens General Hospital, who demonstrated that sometimes it’s necessary to create a posterior vitreous detachment in order to do what you gotta do.

The above simile isn’t ours — it’s Dr. Lam’s, and we just love the mental image it gave. It’s thoroughly accurate, too, but we thought it deserved its own header.

Dr. Lam presented a case involving a 67-year-old woman suffering from age-related macular degeneration (AMD) who had previously been treated with anti-VEGF for large, subfoveal choroidal neovascular membranes (CNVM). Yes, that’s a lot of acronyms for one sentence, but you’re probably used to it by now.

The patient presented with a sudden loss of vision, and was diagnosed with a breakthrough vitreous hemorrhage (BCV) with a subretinal hemorrhage as well. Nasty stuff, indeed, and certainly no fun for that patient.

Back to the case at hand: Dr. Lam began vitrectomy — and this is where the fun starts. After clearing the vitreous hemorrhage, he noticed something strange sticking up through the retina. It was easy to grab and manipulate — he determined it was a subretinal clot. He removed it simply enough with a vitreous cutter.

But when he returned to the area he noticed that the clot was still pushing through the retina. He pushed gently on the retinal wall and, in his words, “It came out like toothpaste.” In a further poetic turn, he said it looked like “a little worm.” We applaud Dr. Lam for his imagery in descriptions — not every surgeon is so blessed.

After the hemorrhage was removed, Dr. Lam lasered the hole shut and that was that.

The upshot is this: Dr. Lam demonstrated an effective and perhaps intuitive way to remove subretinal hemorrhages, should they appear in such a way. His quick and clever thinking led to some wonderful mental images, but more importantly led to a patient regaining her eyesight.

Dr. Mavrikakis introduced a similarly fascinating case that similarly required quick thinking and a bit of improvisation. In this case, a 69-year-old female presented just two days after cataract surgery with pain and redness, as well as reduced vision.

The diagnosis showed endophthalmitis. She had hypopyon in the anterior chamber and fibrin on the posterior chamber IOL, though she had no vitreous opacities, no posterior vitreous detachment (PVD), and a flat retina.

The patient underwent a vitreous tap with vancomycin and amikacin, followed by a second vitreous tap 48 hours later. A vitreous culture came back with staphylococcus capitis bacteria and demonstrated a sensitivity to vancomycin as well. Hooray! Problem solved, right?

Not quite. Just a few days later, the patient’s vision had not improved and she was referred to a vitreoretinal consultant — Dr. Mavrikakis, in this case.

Dr. Mavrikakis discovered a fibrous membrane in the vitreous that was very attached, and very difficult to move. He managed some success with the push and pull technique, but he needed to be careful to preserve the IOL as well as, y’know, other important parts of the eye.

So, Dr. Mavrikakis had to create a PVD in order to remove as much vitreous as was necessary. This led to success in removing the fibrotic bits, and following a third round of vancomycin the patient was cured. Success! The patient now reports a visual acuity of 20/60 and is doing just fine.

Dr. Mavrikakis noted that the patient was quite lucky there was no retinal necrosis. As he noted, it was probably the first two injections that saved the retina and sterilized the eye. Then, and only then, could the vitrectomy be performed to remove the opacities.

Quick Thinking at its Finest

We’ve been lucky enough to have a look at two surgeons thinking quickly to solve what would have amounted to a crisis. Thanks to their strong intuition and years of experience, they moved fast and came up with interesting solutions. You’re probably not going to see that straight out of med school.

It’s because of cases like this that webinars like Retinawesome exist. Kudos to the doctors for sharing their cases, and we can’t wait for the next time.

Editor’s Note: The Retinawesome 9 webinar took place on April 17, 2021. Reporting for this story also took place during the webinar.