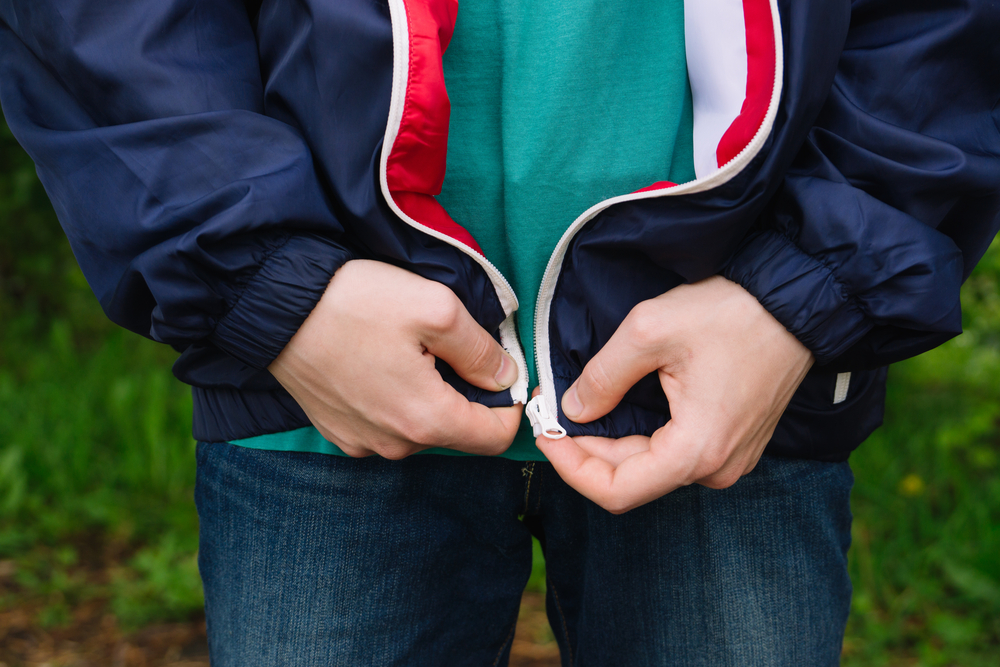 Retinitis pigmentosa is one of the most common inherited diseases of the retina, estimated to affect about 1 in 3,500–4,000 individuals.1 The disease causes irreversible vision loss due to the degeneration of photoreceptor cells in the eye called rods and cones. Vision loss usually begins with loss of night vision due to the death of rods, followed by loss of peripheral and central vision due to death of rods and cones.

People afflicted with retinitis pigmentosa usually experience the first symptom between the ages of 10 and 20 with night vision loss, subsequently reducing into “tunnel vision,” before progressing into blindness at around 40-years-old. There is currently no cure, and no treatments are available to slow down its progression. Nevertheless, a recent study2 offers new hope for a possible treatment for this debilitating disease.

The study,2 performed by researchers from the University of Geneva (UNIGE) in collaboration with the University of Lausanne (UNIL), sheds light on the molecular architecture of the connecting cilium in the photoreceptor cell. This structure connects the outer segment of the photoreceptor cell containing stacks of disc of light-sensitive pigments, to the inner segment that contains its metabolic machinery.

Using an optimized expansion microscopy technique on adult mouse retinal tissue, the group of researchers was able to inflate the cells without deforming them, thus allowing the observation of retinal tissue with a resolution never obtained before. With this, they were able to identify four proteins, namely FAM161A, POC5, CENTRIN and POC1B, located in the centriole of the connecting cilium.

In normal conditions, these proteins ensure the cohesion of the different microtubules in the centriole by acting like a zipper. However, when mutation occurs in the gene of the protein, the microtubules gradually become less and less attached to each other even though they appear normal initially. In the study, affected mice had microtubules that are no longer “zipped” together. These microtubules eventually broke down, resulting in the death of photoreceptor cells.

With the understanding of the essential role that these proteins play in the survival of photoreceptors, scientists will gain an upper hand in terms of devising therapeutic approaches for retinitis pigmentosa. For instance, injecting the protein into patients suffering from certain types of retinitis pigmentosa can perhaps restore the molecular zipper and ensure the structural integrity of microtubules in the connecting cilia, which may prevent cell death of the photoreceptors.