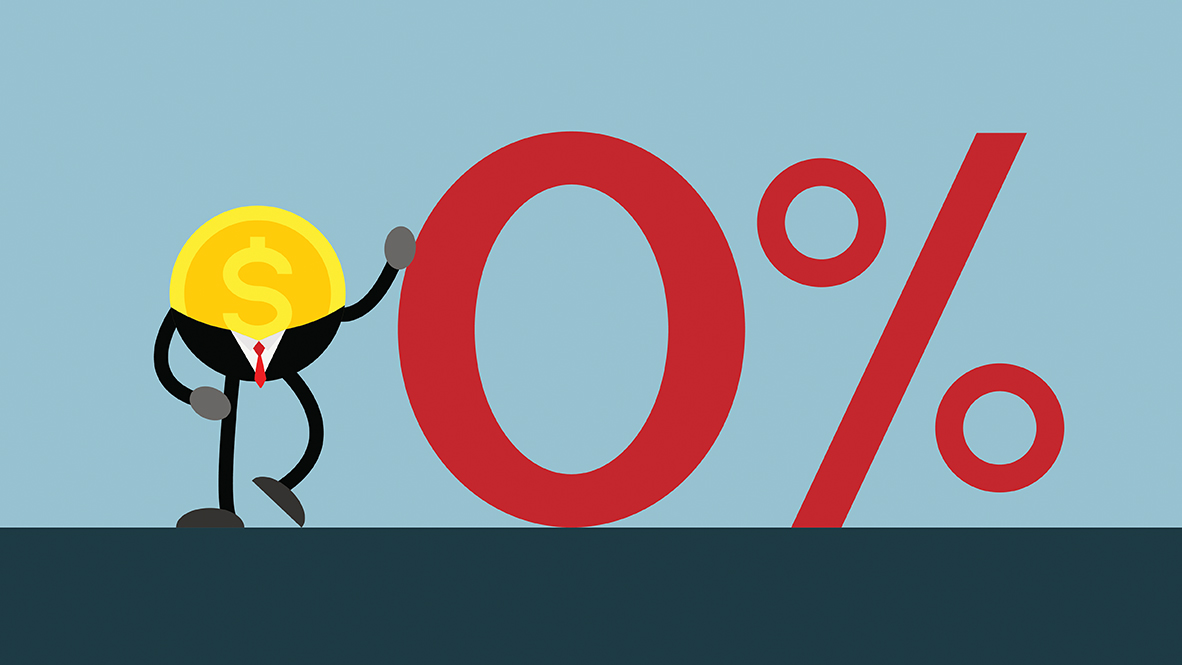 Posterior vitreous detachment (PVD) is common in older patients, particularly after cataract surgery. Currently, there is a paucity of published prospective follow-up data on PVD post-cataract surgery as patients are only typically followed 4-6 weeks after the initial presentation.  Therefore, it remains unknown if routine, early follow-up appointments are necessary for patients without new symptoms.

To help address this issue, Dr. Michael Ross, M.D. and his colleagues from the Department of Ophthalmology at McGill University in Alberta, Canada, investigated this and presented their findings in a poster entitled Posterior Vitreous Detachment and Incidence of Delayed Retinal Breaks: A Retrospective, Multi-Site Study at an Academic Center, at the recently held ASCRS 2017 meeting in Los Angeles. Dr. Ross and colleagues performed a retrospective chart review of all patients presenting to the emergency departments of the McGill University Health Center over a two-year period who were subsequently diagnosed by ophthalmology with a Schaeffer negative PVD, (in the absence of any other vitreoretinal pathology including retinal tears, detachments, or vitreous hemorrhage). They recorded patient demographics, past ocular surgery, and retinal findings at the first and second exams, as well as the examiner’s identity. The primary outcome measure of the study was the absence of new retinal tears or pathology on the second follow-up visit, while secondary outcome measures included age, past ocular surgery, and training level/specialty of the initial and secondary examiner.

At the end of the review, 166 patients were identified, and 105 patients were present for both an initial and routine scheduled follow-up examination. The median interval between the initial and follow-up examination was 6 weeks. It was striking to note that none (0%) of the patients had any new pathology discovered on the follow-up exam. One patient returned early because of increased symptoms, but no pathology was discovered. Most patients (n=62) were seen initially by one of 15 residents alone, and most patients (n=80) were seen at follow-up by one of ten comprehensive and subspecialist staff in uveitis, neuro-ophthalmology, cornea and retina. The remaining 25 patients’ follow-ups were completed by residents.

“To our knowledge this is the first study on the incidence of delayed retinal breaks with the exam performed by a variety of residents and comprehensive and subspecialist staff. Our results suggest that PVD patients without new symptoms, even those followed by non-retina ophthalmologists, do not require early routine follow-up,” highlighted Dr. Ross and colleagues. “These findings could help ophthalmologists better manage healthcare resources,” they concluded.

Macula Capillary Perfusion Evaluation and its Correlation to Diabetes Mellitus

Dr. Gregory Pamel, M.D. and colleagues from New York University Medical School evaluated macula capillary perfusion in relation to clinical and laboratory parameters. Their findings were presented at the ASCRS 2017 meeting in a poster entitled Macula Capillary Perfusion Evaluation with Spectral Domain OCT and Its Correlation to HbA1C Levels and Clinical Duration of Diabetes Mellitus. The team evaluated 95 consecutive patients with known diabetes mellitus. Both eyes of each patient were imaged with the angioflow software of the AngioVue Imaging System (Optovue, Fremont, CA, USA). A correlation of the capillary macula plexus was made in association with the duration of clinical diagnosis and HbA1C levels. Within the patient population, they found that 6 of the 95 cases (6.3%) showed significant macula capillary angioflow changes that correlated closely with HbA1C levels over 8% in more than five years of clinical diagnosis, with one case with uneven contralateral eye findings.

Based on these findings, Dr. Pamel and colleagues concluded that “vascular macula flow pathology, such as capillary dropout, micro aneurysms, macula edema was evident in routine evaluation of diabetics with this non-invasive vascular flow study.” The investigators highlighted that no intravenous dye was used, which increases safety and facility of the exam. “This reinforces patient compliance with such routine such checks and this data may significantly aid clinicians in the progress and prognosis of diabetic retinopathy,” they added.

Fractal Analysis for Objective Assessment of Microvasculature in Diabetic Retinopathy

Optical coherence tomography angiography (OCTA) is becoming an increasingly popular approach by clinicians to qualitatively assess disease. The role of OCTA in the assessment and management of retinal diseases has become significant in understanding the vitreoretinal relationships and the internal architecture of the retinal structure. Fractals are patterns found in nature and biological systems that demonstrate the same level of complexity and general pattern, regardless of the scale on which they are measured. Fractal analysis of the retinal vasculature in color fundus photographs and fluorescein angiographic images has been attempted with limited success by researchers as early as 1990. Although OCTA remains a promising new modality, OCTA images have thus far been largely interpreted qualitatively. Given the more detailed imaging of each retinal vascular layer possible with OCTA compared to fundus photographs and flourescein angiography, these images are well-suited for fractal analysis and may shed new insights and quantifiable parameters for microvascular diseases.