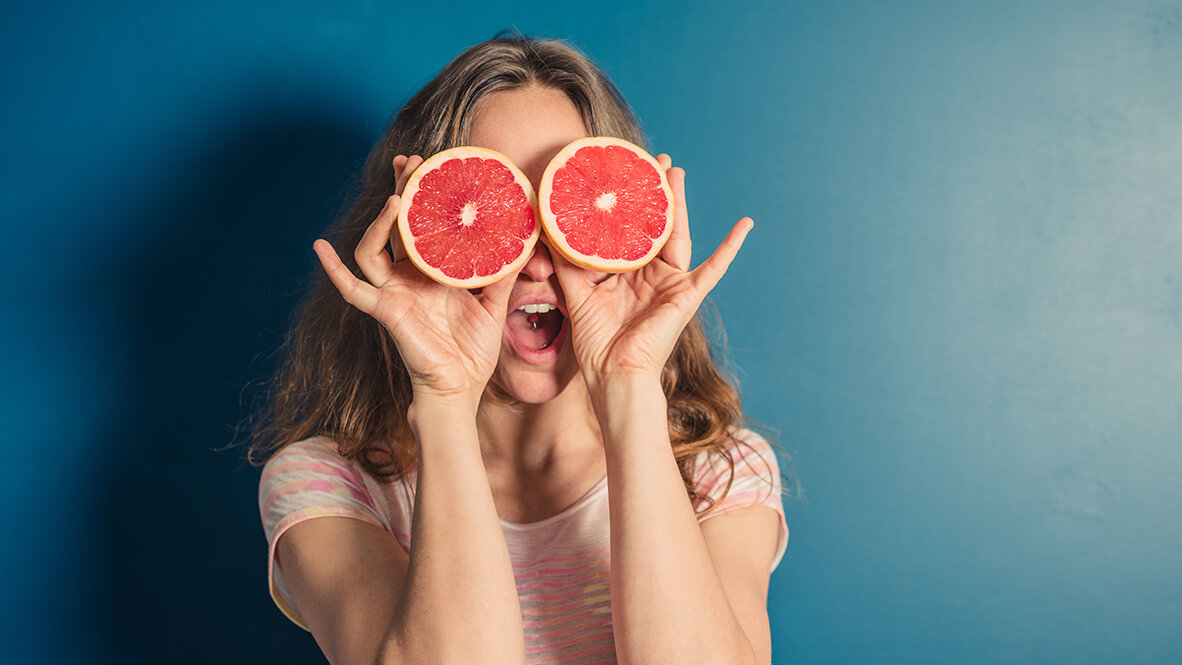 From retinal fiber layer defect to retinal degeneration, we can’t get enough of the posters presented at APAO 2018 Hong Kong . . .

In clinical settings, the presence of a retinal nerve fiber layer defect (RNFLD) provides early objective evidence of damage caused by glaucoma. Because a reproducible visual field defect appears only when a significant number of ganglion cell axons (20%-40%) are lost, the nerve fiber layer (NFL) evaluation is an important investigation when suspected glaucoma patients do not exhibit visual field loss.

Dr. Ubonwan Rasaruck and colleagues from the department of ophthalmology in Chulalongkorn University and King Chulalongkorn Memorial Hospital in Bangkok, Thailand, conducted a study where color, red-free and High-Dynamic-Range (HDR) disc photographs (DP) of 24 glaucoma patients and 24 normal controls were independently assessed by 3 glaucoma specialists, 3 general ophthalmologists with more than 5 years of experience and 3 general ophthalmologists with 1-5 years of experience. The evaluators were asked to detect and identify the area of RNFLD in the photographs.

The authors concluded that although HDR-DP is limited in its specificity, it also significantly improves the sensitivity of RNFLD detection in the whole group including the media opacity group which is the limitation of color disc photography (C-DP) and is thus a suitable screening tool for RNFLD detection by general ophthalmologists and trainees.

Choroidal neovascularization (CNV) is the formation of new blood vessels in the choroidal layer of the eye and is a common vision-threatening complication of both myopia and pathological myopia.

Photodynamic therapy (PDT) may still possibly have a role in the management of patients with myopic CNV where anti-vascular endothelial growth factor (anti-VEGF) agents are contraindicated due to systemic risks or in certain patients who are unwilling to accept the systemic and ocular risks associated with such treatment.

Dr. Colin S. Tan from the National Healthcare Group Eye Institute of Tan Tock Seng Hospital and Dr. Tock Han Lim from the Fundus Image Reading Center at the NHG Eye Institute in Singapore, conducted a study where an interventional case series of 24 consecutive patients with myopic CNV were treated with PDT over a 2-year period. The final outcome measure was in the form of LogMAR visual acuity (VA) which was 0.26 in the foveal-sparing PDT group as compared to 1.00 in the foveal-involved PDT group.

RP refers to a group of inherited diseases causing retinal degeneration. Patients suffering from RP experience a gradual and painless deterioration in their vision and a worsening peripheral vision that leads to ‘tunnel vision’ due to the degeneration of photoreceptor cells in the retina. A unilateral presentation of RP is uncommon with fewer than 100 cases reported in current literature.

Posterior segment evaluation of all 3 cases from this retrospective study revealed unilateral findings of optic disc pallor, arteriolar narrowing and variable amounts of bone spicule-shaped pigment deposits in the mid-peripheral retina with sparing of the posterior pole. Full field, 120 point screening test with a Humphrey perimeter showed normal findings in one eye with residual small central islands of vision in all 3 affected eyes. Full field electroretinography showed unilateral extinguished responses with normal amplitudes in the corresponding eye. Diagnosis was confirmed with the fulfillment of the François and Verriest criteria.

Dr. Fazil Khurrum and collaborators conducted a hospital-based case control study in India with the aim of investigating the association of serum uric acid levels and body mass index (BMI) as a risk factor for age-related macular degeneration (AMD) which is currently the leading cause of blindness and visual impairment in developed countries.

A total of a hundred patients were divided into 2 groups with 50 consecutive cases diagnosed with AMD and 50 acting as the control group with no retinal pathology. Patients above the age of 40 with neovascular and non-neovascular AMD were included in this study.

The authors concluded that from the results obtained, a statistically significant correlation exists between serum uric acid level and severity of AMD. They also highlighted that the increased risk with increasing BMI could be due to excessive calorie intake which increases the risk of oxidative damage leading to the development of AMD.