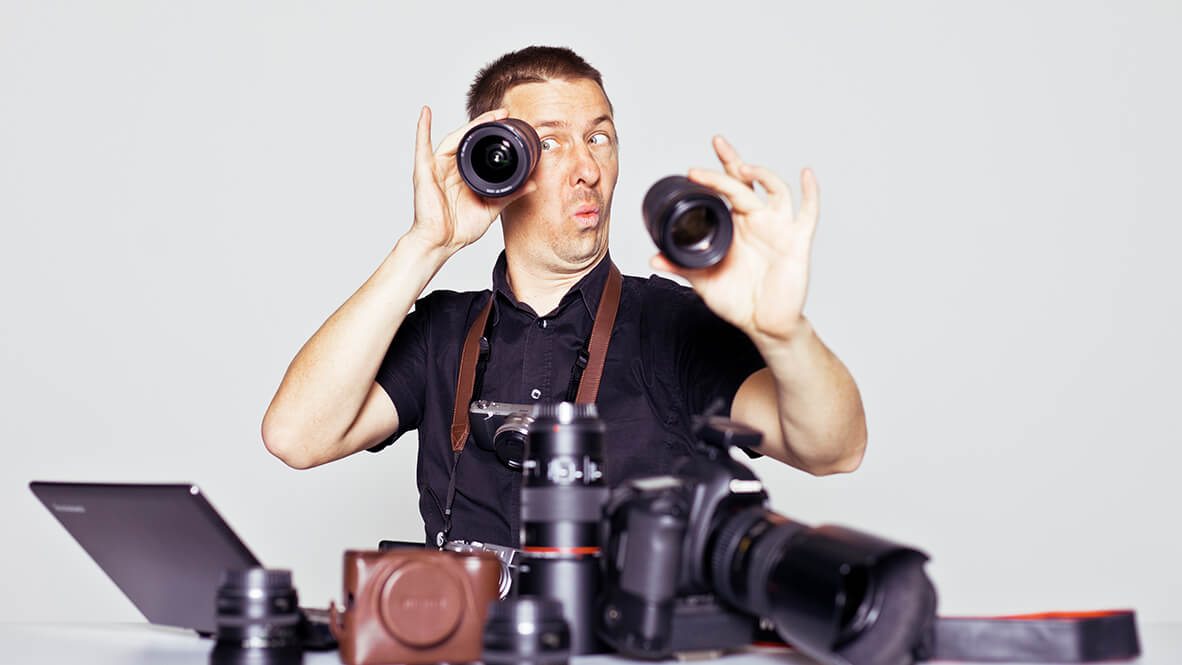 PIE Magazine has arrived in India, and we were at the recently held All India Ophthalmology Society Congress (AIOS 2018) in Coimbatore, Tamil Nadu, India to check out India’s biggest and premier ophthalmology meeting.

Meanwhile, here are some of the poster presentations that caught our attention…

A Novel Approach to Surgical Visualization in Patients with Retinal Detachment

In this prospective interventional case series, 28 eyes of 28 patients with recent primary RRD were divided in to 2 equal groups: 1 and 2. Group 1 patients were operated by SB using 25-G Chandelier illumination and non-contact viewing system, with the Chandelier at 180 degrees from the primary break. Group 2 patients were operated with conventional procedure, in which successful break localization was followed by cryopexy, standard scleral buckling and sub-retinal fluid drainage. The preoperative demographics, success rate of retinal reattachment at 3 months, intraoperative findings, and postoperative complications were evaluated.

In group 2 patients, no intraoperative breaks were noted. Eight (8) eyes had sub-retinal fluid on postoperative day 1. Dr. Sameera and co-authors found no differences in postoperative BCVA and anatomical success in both groups at 3 months. The investigators concluded that the Chandelier endo-illumination system allows excellent visualization and treatment of retinal breaks and safety during sub-retinal fluid drainage. “It can be considered an effective alternative to vitreoretinal surgery in simple retinal detachment cases, aids in teaching purposes and facilitates improved ergonomics for the surgeon.”

The authors measured the visual acuity (VA) and optical coherence tomography (OCT) images preoperatively, and at 1 week, 3 weeks, and at 6 and 12 months postoperatively. The main outcome measures were visual outcome and macular hole closure rate.

The age range of patients was 61-70 years, with 7 males and 4 females. Mean linear diameter of macular hole was 811.4 µm. The pre- and postoperative mean VA was 1.2 logMAR and 0.56 logMAR, respectively. Macular hole closure was confirmed in 100% of cases. Based on their findings, Dr. Bawankar confirmed that this modified ILM flap technique improves retention of the ILM flap within the macular hole and improves reliability and reproducibility of the operation. “This procedure is also suitable for redo cases where there is no ILM bordering the macular hole.”

Dr. Puja Maitra and colleagues discussed findings from their study which aimed to evaluate visual outcomes of double membrane peeling in patients diagnosed with ERM, and to identify correlates of postoperative visual improvement.

In this prospective observational study, the authors included 51 eyes with OCT confirmed ERMs, pseudophakic of clear lens and no other macular pathologies. Baseline visual acuity (VA) was <6/9.

They performed double membrane peeling with the aid of trypan blue and confirmed with the aid of dyes brilliant blue-G and sulfur hexafluoride-6. Patients were evaluated at postoperative weeks 2, 4, 8 and 12 with BCVA, subjective metamorphopsia analysis and OCT.

The authors found that 84% of patients recorded BCVA gains and 35% attained useful near vision. Preoperative corticospinal tract (CST) and pattern of ERM attachment had no effect on surgical outcomes. The authors concluded that with the double membrane peeling technique, 2/3 of patients attained maximum visual improvement by 8 weeks.

What are the Retinal Changes Seen in Dengue Fever?  A Case Report

Ocular involvement in dengue fever is a relatively rare occurrence with reported incidence varying from 7.9-40.3%.  Clinically, dengue maculopathy manifests as macular hemorrhage, and retinal edema, along with other associated findings such as anterior sheathing, cotton wool spots, perifoveal telangiectasias and micro aneurysms. Recently, acute macular neuroretinopathy (AMN) has been associated with dengue maculopathy.

AMN lesions are characterized by hypo-reflective parafoveal wedge shaped areas on near infra-red imaging due to underlying deep capillary plexus ischemia, which shows as hyper reflectivity of the outer retinal layers on OCT.

This was a 39-year old female who presented with bilateral diminished vision of 7-day duration, following a febrile illness of 15 days, for which she was IgM positive for dengue. Best corrected visual acuity (BCVA) was 20/200 in the right eye and 20/80 in the left eye.

On examination, she had grayish-white lesions with granular appearance in the parafoveal region on the right and hard exudates on the left eye. Macular OCT showed hyper-reflectivity in the inner nuclear layer, outer plexiform layer and disruption of the outer retina of the right eye. OCT angiography (OCTA) showed disruption of both the superficial capillary plexus (SCP) and deep capillary plexus (DCP) with flow deficit in the foveal region, suggestive of AMN.

The patient was treated with oral prednisolone, 1mg/day, tapered over a 2-month period. Final BCVA at month 2 follow-up improved to 20/40 in the right eye and 20/60 in the left. Dr. Aggarwal and co-authors concluded that this case highlights the involvement of retinal capillaries at various levels among patients with dengue maculopathy. “OCTA appears to have great value in demonstrating the spectrum of retinal in patients with dengue maculopathy.”