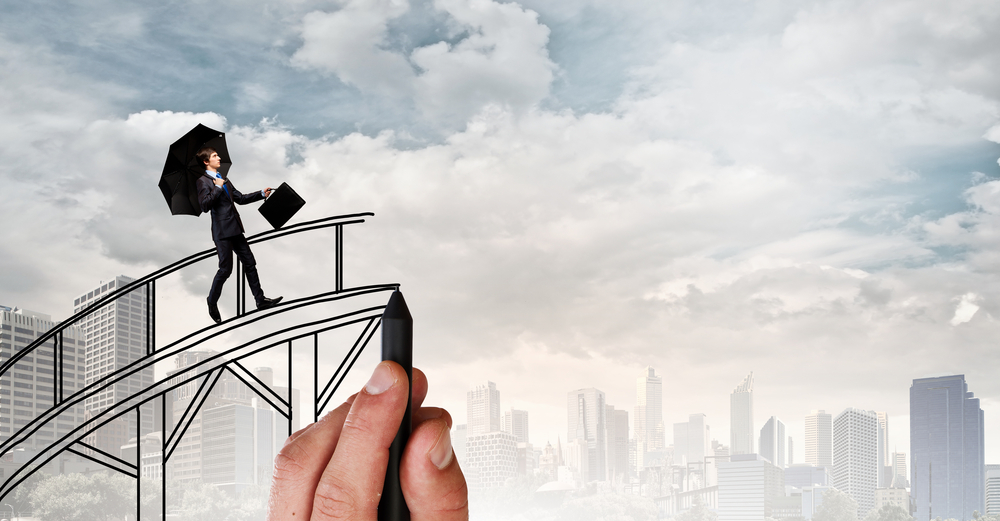 The US NEI-AOS Thailand Symposium on Vision Health Science discussed a number of topics, most prominently the opportunities and issues surrounding artificial intelligence, as well as the benefits of collaborative research in Asia.

The first session began with Dr. Michael Chiang, director of the National Eye Institute (NEI), who discussed the current state of artificial intelligence (AI), as well as where the technology will go next, specifically in relation to diagnosing retinopathy of prematurity (ROP).

ROP is one of the most common causes of visual loss in childhood and can lead to lifelong vision impairment and blindness. Management of this condition is almost always critical, whether it is diagnosed early enough and treated appropriately. It’s particularly an issue in developing countries, where ophthalmologists are not as familiar with it or as accustomed to managing the disease. ROP is diagnosed with an ophthalmoscopic exam, however it is very hard to diagnose — and even experts, using the most advanced technology available, have a very hard time diagnosing it accurately. It’s here that AI is able to step in and potentially help, making the analysis much more quantitative and objective.

In order to better diagnose ROP, deep learning systems were given images from 5,000 ophthalmoscopic exams to analyze. The system gave each image a score on a nine level scale (instead of the current three level scale); it was found that even very early on (32-36 weeks postmenstrual), AI was able to accurately predict in advance which babies need treatment. This ability to understand which babies would need treatment and which would not has the potential to be particularly helpful in countries with fewer resources — it means treatment can be reserved just for the babies who need it the most, while avoiding unnecessary over-treatment.

Dr. Chiang went on to emphasize the areas where he thinks further research needs to be done. Researchers must consider the generalizability of AI systems, in terms of efficacy across different populations of people, along with different cameras and fields of view. There needs to be development and evaluation of mathematical risk models for disease diagnosis and prognosis, and further development and validation of OCT-based analysis in ROP.

The next speaker was Dr. Mark I. Rosenblatt, executive dean at the University of Illinois College of Medicine, who discussed international research collaborations that enhance global health equity.

The opportunities and access to high quality medicine and healthcare vastly vary both between countries (and even within countries). This is due to a large number of determinants, some of which are part of the healthcare system, and some of which lie outside of it. However, regardless of location, wealth is a big determining factor — especially when it comes to vision. Richer people report better vision, regardless of where they live, although the individual country does have an effect. This is important, because people report that their sight has a powerful determining effect on their health in general: People who see better will feel better, will get a better education, will have better gender equality, and are less likely to suffer from hunger and poverty.

In regard to the global supply of corneal tissue, most countries are able to provide enough for themselves; while a small number, such as the United States, produce more than they use and are able to fill the needs of developing countries that have no internal source of corneal tissue. However, using nanoengineered biomaterials made from silk, Dr. Rosenblatt’s company has developed a strong, thin, transparent material that can be used to reconstruct corneas and fill potential shortfalls. These “silk corneas” are cheap to make and have been successfully transplanted into animals. Hopefully, they will be available for human transplantation soon.

Moving onto AI, Dr. Rosenblatt said that “artificial Intelligence may possess the greatest potential of any technology to enhance health equity.”

There is a great deal of potential, but there are issues that need to be overcome before it becomes mainstream. There is a serious problem with lack of diversity as the vast majority of engineers are white men from the developed world. Another issue is that the data used when building and designing the AI must be from a diverse population, as a lack of data diversity could lead to AI with inadvertent blind spots — meaning it only works well in a particular population. AI technology is applicable to almost any disease, but bias in the selection toward diseases which are disproportionately represented in the countries where the AI is developed, may lead to the neglect of key diseases where it can do the most good. AI is frequently embedded in, or reliant upon, the newest technology when it comes out — and the consequence of this is that if a hospital or treatment center cannot afford the latest technology, they also cannot get access to the latest advances in AI.

Education as a Foundation for Research

The next speaker was Dr. Dave Wilson, director of the OHSU Casey Eye Institute, Portland, Oregon, who discussed education as a mission in international collaborations.

Dr. Wilson believes education can act as an introduction to research. During his time as head of the Casey Eye Institute, Dr. Wilson broadened the residency training to include international candidates, which has had some success; it has also run into some problems due to the high cost of the necessary exams needed in order to apply.

In order to solve this issue, the Institute evolved into a hybrid training model to include trainees who work in their own country but also visit Casey for three months as observers. A member of the Casey faculty then visits the trainee for an extended period of time to work with them in their home country.

Collaborative Research in Asia and Beyond

The final speaker was Dr. Tien Wong, medical director at the Singapore National Eye Centre, who discussed the opportunities and challenges for impactful collaborative research within and outside of ASEAN countries.

Research is a multicultural exercise and is done by scientists all over the world, sometimes alone and sometimes in collaboration. Previously, research was dominated by the West, and now it’s slowly pivoting toward Asia, with increasing amounts of research money — both in the percentage and absolute terms being spent in Asian countries. Much of that money is being spent trying to solve specific problems such as myopia, which is increasing both in prevalence and as a financial burden.

Disease patterns are changing in Asia, shifting from acute to chronic diseases, and research needs to reflect the needs of the population and address the new risk factors. Asia’s population is aging — and generally this is good news — but aging increases the risk of many diseases, including vision loss (e.g., the risk of blindness in those over 80-years-old is 15 times the risk of those under 70). In addition, levels of smartphone use and screen addiction are as high in Asia as anywhere in the world; levels of obesity are also steadily rising, so future research needs to reflect this new reality, too. Dr. Wong believes specific guidelines and policies need to be adapted from their current status, specifically to help ASEAN countries tackle the problems they’re facing and to help as much as possible.

Following the example of the Asian Eye Epidemiological Consortium, further complex multicenter studies should be carried out that share group level data in order to try to tackle some of the big problems facing eye health in Asia. These large-scale studies should share data from groups, as well as individuals, and can include long-term collaborative projects that share concepts and protocols, as well as data collection.

Dr. Wong hopes that in the future, researchers in Asia will get better at sharing the rewards for good work, including the first and last author for a paper, rather than the attention and praise being directed only toward the lead author. This will encourage researchers to work together more and pool their resources and knowledge, rather than trying to do all the work on their own.

One issue that needs to be overcome is the fact that there are fewer charities in Asia than in the West, forcing researchers to rely on industry more; however, there are specific fellowships and grants (such as those offered by the NIH and NEI) that are available for ASEAN researchers.

Dr. Wong’s final pearls of wisdom for young ophthalmologists were to enhance people skills (find people you click with and work with them); focus on delivering your side of the agreement (be on time and be responsive); be aware of cultural differences of those from ASEAN countries, such as the respect given to senior authors; prioritize collaborative work over individual work; and find good mentors.

Editor’s Note: Organized by the Association of Southeast Asian Nations Ophthalmology Society (AOS), with support from the United States Embassy in Thailand, the NIH-NEI, and Thailand’s Ministry of Public Health, the US NEI-AOS Thailand Symposium on Vision Health Science was held on March 11, 2021. Reporting for this story took place during this event.