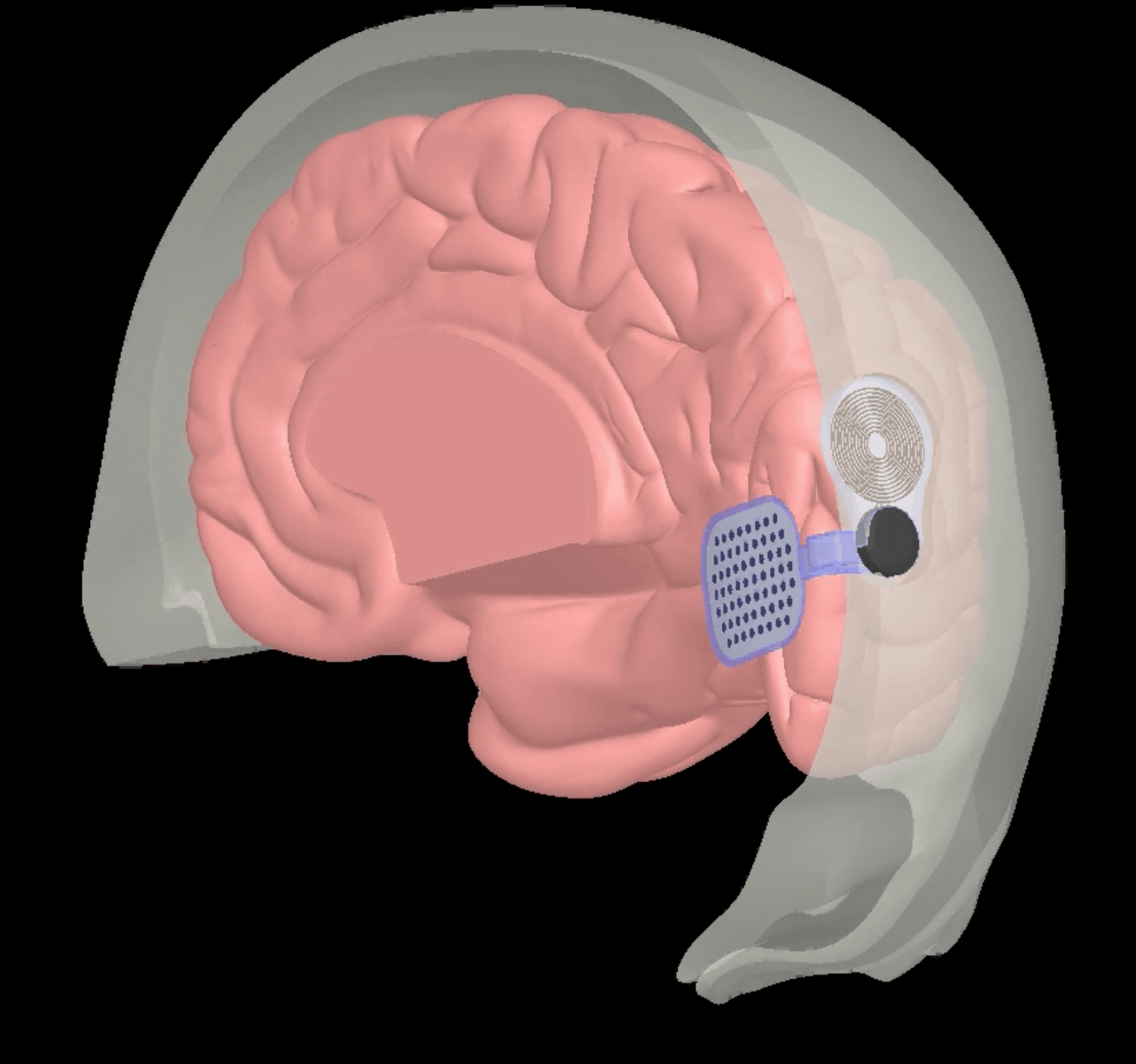 The same company that developed the Argus II Retinal Prosthesis—used to treat blindness from retinitis pigmentosa—has developed a neurostimulation system that may one day help others who are blind. Second Sight Medical Products (Sylmar, California) announced in October 2016 the ﬁrst implantation of a wireless visual cortical stimulator in a human subject. That stimulator is part of its new Orion I Visual Cortical Prosthesis to treat blindness.

The device was implanted in a 30-year-old patient. The patient was then able to perceive and localize individual spots of light, with no signiﬁcant adverse side effects.

“We’ve been very encouraged by that initial human test,” said Robert Greenberg, M.D., Ph.D., chairman of the board of Second Sight.

Second Sight develops and manufactures implantable visual prosthetics to restore functional vision to those who are blind. The company developed the Argus II, which is now commercially available in 30 centers that are mostly in the U.S. and Europe, Dr. Greenberg said. The Argus II uses an epiretinal prosthesis that is surgically implanted in the eye. External equipment includes glasses with a camera, a video processing unit, and a cable.

The device enables patients to see crude images and has been life changing for many, Dr. Greenberg said. In the U.S., the Argus II is covered by Medicare, the insurance available to those who are age 65 and over.

However, because the Argus II is limited to patients with retinitis pigmentosa, researchers at Second Sight wanted to explore ways to help patients who are blind due to optic nerve damage. This led to the development of the Orion I, which stimulates the visual cortex and bypasses the optic nerve. Researchers plan for the Orion I to help patients who are completely blind from glaucoma, diabetic retinopathy, cancer, or trauma; this same group of patients would not qualify for the Argus II, Dr. Greenberg said.

Like the Argus II, the Orion I is not functional with the stimulator alone; patients also must use the glasses with the camera, video processing unit, and cable, Dr. Greenberg said.

“The precision and quality of vision may not be as good as with the retinal prosthesis, but we believe that even low resolution but consistent vision can provide signiﬁcant improvements in quality of life,” said neurosurgeon Nader Pouratian, M.D., vice chair of neurosurgery at UCLA, Los Angeles, California.

Dr. Pouratian performed the ﬁrst implantation of the Orion I, and he has collaborated with and consulted for Second Sight for the development of the Orion I.

Although there is close collaboration with ophthalmologists to select and treat patients who will use the Orion I, a neurosurgeon is actually the specialist who would implant it because there is some contact with the brain surface, Dr. Greenberg explained.

“We have designed the system so it uses common neurosurgical approaches and techniques so that it is easily adoptable,” Dr. Pouratian said. “In general, we expect this type of device to be implanted by neurosurgeons like myself who specialize in implanting brain stimulators and other devices aiming to restore function and quality of life to patients with neurological diseases and impairments.” However, ophthalmologists, optometrists, and low vision specialists would be part of an Orion I patient’s postoperative care,” said Dr. Greenberg.

The initial implantation of Orion I in October was part of a proof-of-concept trial to show safety and feasibility of human visual cortex stimulation; Second Sight plans to seek approval early this year from the U.S. Food and Drug Administration (FDA) for an initial human clinical trial in about ﬁve to ten patients with the complete Orion I system, including the camera and glasses, Dr. Greenberg said.

If successful, the company would then consider a global pivotal trial. Researchers at Second Sight are eager to ﬁnd out how the Orion I will work. “We’re on the cusp of eliminating blindness, and that’s always been our goal,” Dr. Greenberg said. 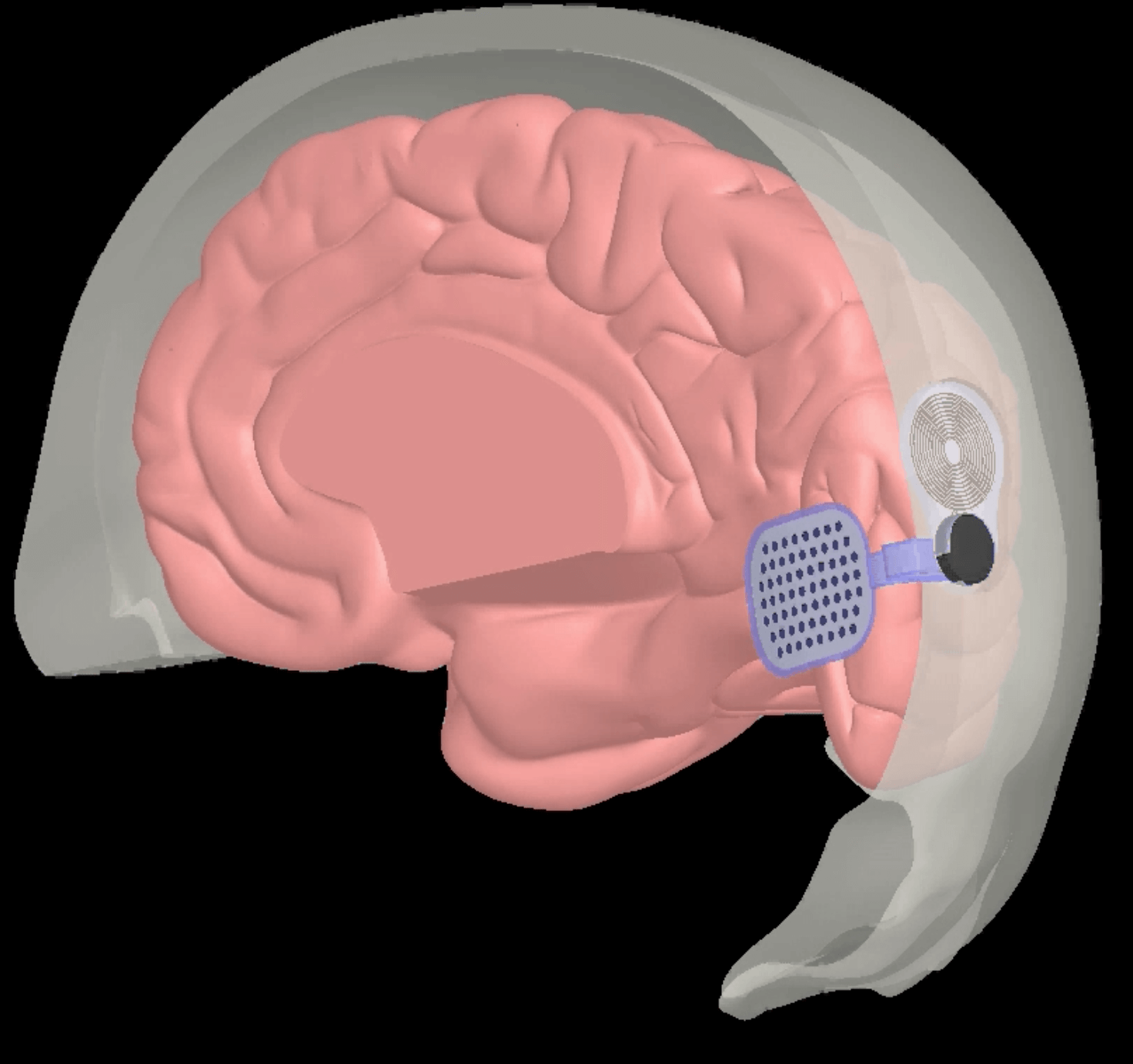 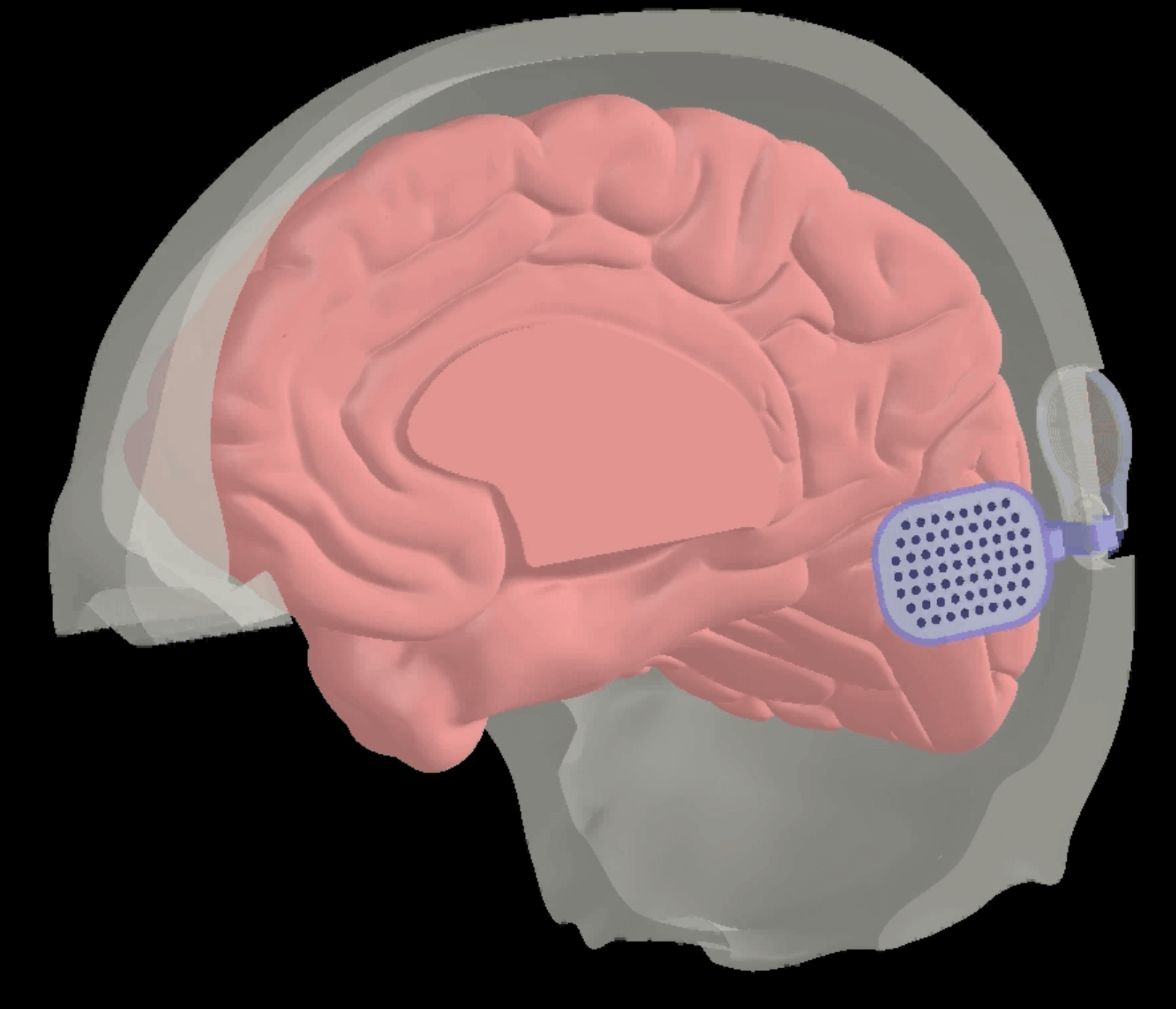 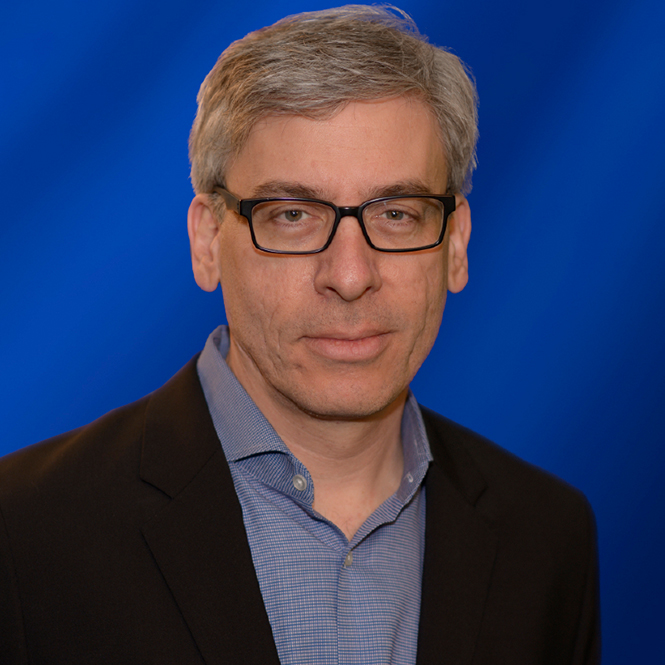 Dr. Robert Greenberg studied electrical engineering at Duke University in Durham, North Carolina, and earned his MD/PhD degree at Johns Hopkins University in Baltimore, Maryland. His PhD studies included some of the early scientiﬁc work on stimulating the retina. Dr. Greenberg said he has hobbies he’ll get back to someday, but for now his three children—ages 13, 10, and 6—keep him busy outside of work. He enjoys learning more about gadgets and home automation. Email: bob@secondsight.com. 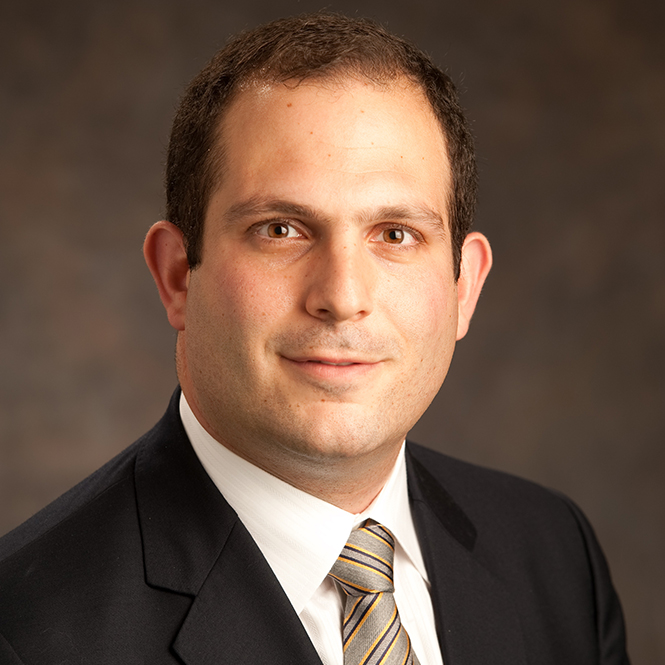 Dr. Nader Pouratian earned his MD and graduate degree in neuroscience at UCLA before joining the faculty there. “I’m interested in the intersection of bioengineering and neurosurgery and developing new technologies to improve the quality of life of patients with disabilities,” he said. Dr. Pouratian is also an avid traveler and said he enjoys seeing the world’s natural beauty. He has a special interest in photography. Email: npouratian@mednet.ucla.edu.