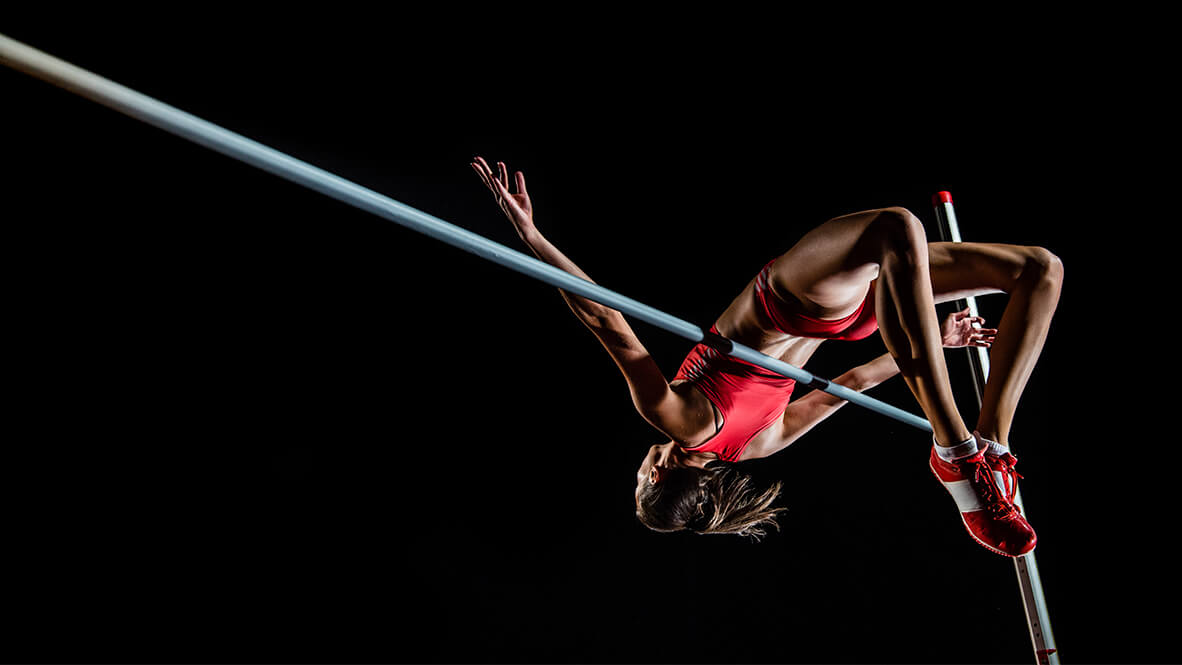 At PIE Magazine, our team often travels both far and wide to uncover the latest in all that is retina. One recent journey took us to Jaipur for the 2018 annual meeting of the Vitreo Retina Society –India (VRSI). Here, we spoke with two doctors to explore both future “goldmines” and current “gold standards” of ophthalmic care in this large and diverse subcontinent.

As he attended various sessions during VRSI, Dr. Jaffe, from Duke Ophthalmology, Duke University School of Medicine, in North Carolina, U.S.A., noticed that the topics discussed were very similar to those in Europe and the United States.

“The thing that I was impressed with, in general, is the high level of care provided by Indian vitreo-retina specialists . . .  and I think the practices that are commonly adhered to in countries where it’s the gold standard, that’s also practiced here,” he said.

Echoing those sentiments was Dr. Raja Narayanan from the L V Prasad Eye Institute, in Hyderabad, India, and the Honorary Secretary of VRSI. “[At VRSI], you’ve heard numerous scientific presentations . . . some of them were top-notch – and some gave insights into what’s coming in the near future,” he explained.

Unlocking the potential of new technology

Dr. Narayanan expects to see a lot of changes in the few years – and these advances are certain to raise the bar and elevate the standard of care in India even further. Specifically, he’s looking forward to new developments in stem cell treatment and artificial intelligence (AI) to enhance care and provide improved patient solutions.

He is cautiously optimistic on this front, predicting that within the next five years, there will be some sort of stem cell treatment for (at the very least) retinal dystrophies. “But it’s still going to be a challenge to determine how much impact [this treatment] will have on patients who are completely visually disabled,” Dr. Narayanan explained, noting that patients with partial disability may experience more improvement. These types of cutting-edge treatments could be especially crucial for patients with dry age-related macular degeneration (AMD). “For dry AMD, there are stem cell trials going on – and at the same time there are pharmacological interventions happening,” said Dr. Narayanan. “Hopefully, there may be some impact of slowing down the process of macular degeneration.”

In this instance, he believes there is a role for both stem cells and medical (or pharmacological) treatments. “With stem cells alone – it’s not going to be easy,” he explained. “There are a lot of issues, it will involve surgery, and it might have a higher risk than other ocular procedures.”

Even so, he remains hopeful. “People are doing a lot of work in this field,” continued Dr. Narayanan. “[I hope] in the next five years we’ll have some treatment for these diseases . . . at this point there’s no treatment available.”

Finding a goldmine in standardization

After attending different sessions at VRSI, Dr. Jaffe discovered one area where the ‘gold bar’ could be raised (universally) – and that’s better defining terms used for various findings on imaging modalities: “I think it would be helpful to have a gold standard for terminology and more dissemination of what’s understood about the terminology.”

Dr. Jaffe says that some of this relates to working toward a consensus – and this can lead to better treatment and patient care. He discussed one example that was brought up during a retina imaging symposium regarding the term “subretinal hyperreflective material” or SHRM. “One of the points that was brought up [during the symposium], is when that term was first coined, it was used to refer to an OCT finding that included choroidal neovascularization blood fibrosis,” he explained. “But with the multimodal imaging we have now – and when you combine it with the OCT findings – you can be more specific about what you’re describing with SHRM. We can say that it’s associated with fibrosis, as opposed to neovascularization . . . and that’s important, because depending on the appearance it has prognostic applications, it has treatment information.”

“For example, if you see fibrosis associated with photoreceptor loss as a reflection of the SHRM, the patient may not do as well with treatment,” said Dr. Jaffe, who added that this also highlights an unmet need to develop treatments for fibrosis.

“On the other hand, if the subretinal hyperreflective material has a more exudative appearance, it may reflect favorably for treatment with (for example) anti-VEGF therapy,” he said. “So, the point is, that by more carefully designing the terms that we use, we can better relate the therapy with those findings.”

And across Asia, Dr. Jaffe is optimistic about the gold standard of ophthalmic care in the future. He notes that while not all countries in the region possess the same resources, or have enough retina specialists, the situation might be improving: “I think one of the things that is happening, is that as these more developed countries are able to take on and practice at a higher level, they are disseminating information to their neighbors – and this will raise the overall level for the countries that aren’t as fortunate to have those resources.”