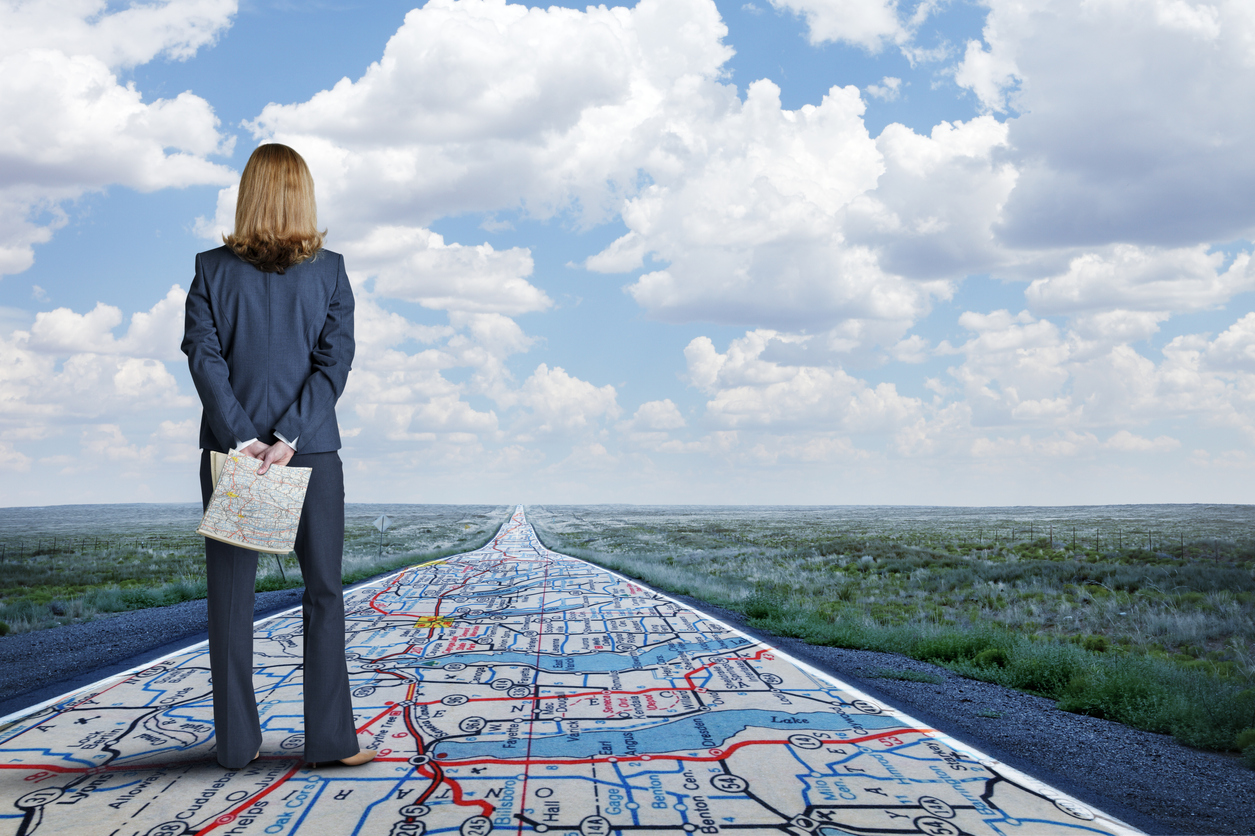 While the field of retina has certainly made progress in the past 20 years, there is still a lack of understanding in the pathogenesis and etiology of diseases like diabetic retinopathy (DR). There also isn’t a cure for DR: Current first-line treatments like anti-VEGF injections and laser therapy can only delay its progression.

Fortunately, the practice of ophthalmology is one of continual innovation — and there are a range of new therapies being studied and developed to enhance the current treatment paradigm for patients with DR. One novel treatment steadily garnering more attention are stem cells.

To understand the progress made in stem cell research and therapy, Li XJ et al.* conducted a literature review to be published in 2021, called Insights into stem cell therapy for diabetic retinopathy: a bibliometric and visual analysis. Below, we explore the highlights from this collection of data.

What We Know Now

Although the underlying mechanisms are still not fully understood, numerous studies have confirmed that stem cells are involved in the occurrence and development of DR; stem cells also have the potential to delay DR progression and to reduce the symptoms of such diseases, said Dr. Li and colleagues.

A Roadmap of Crucial Discoveries

To further explore the use of stem cells for DR treatment in the past 20 years, as well as its future development as a therapy, the authors analyzed 552 articles from the past 20 years. (In this study, due to the limitations of the Citespace software, only literature indexed in the Web of Science database was analyzed. Other databases, such as PubMed, were not fully analyzed — therefore, this analysis is not fully representative of all the available literature.)

The authors identified various key points within their data set, several of which are described below.

In the past 20 years, the authors observed a yearly increase of citations regarding stem cell treatment for DR, which peaked in 2019. Meanwhile, a popular keyword analysis showed that there has been an increase in research articles examining stem and endothelial progenitor cells for treating DR in the same time period.

From 2009 to 2013, there were some highly cited landmark studies that emerged in the field of stem cells, said Dr. Li and colleagues: “For example, endothelial progenitor cells and diabetic retinopathy gradually received the full attention of scholars, in terms of their relationship and therapeutic prospects.

“Some researchers also verified the potential of adipose-derived stem cells to differentiate into stable retinal perivascular cells, using a variety of animal models of retinal vascular disease. All of these achievements provided references for the subsequent stem cell research,” they shared.

Using a burst analysis of keywords, Dr. Li also found that from 2001 to 2012, genetic and cytological research regarding the promotion of angiogenesis was an issue of concern. The same analysis also showed that from 2014 to 2020, DR mouse models were recognized as mature animal models. “The most recent research has focused on macular degeneration, macular edema, neurodegeneration, and inflammatory changes in diabetic animal models,” said the authors regarding this analysis.

Although stem cell therapy for DR is gaining increased attention, many challenges still remain before it could become a mainstream treatment option. The authors said: “Existing clinical studies are of low quality and have insufficient evidence levels, and their findings have not yet been widely accepted in clinical practice.

Am I your [stem cell] type?

As  mentioned above, there are several types of stem cells that are being studied for treating DR.

The use of mesenchymal stem cells has been gaining traction in research recently, with some studies reporting that they “may represent the optimal therapeutic agent for disease treatment and tissue replacement.” However, we aren’t quite there yet: mesenchymal stem cells have not been used in clinical practice, the optimal administration approach remains controversial, and the effectiveness and safety in the clinical setting requires further evaluation.

There are also endothelial progenitor cells, which display a stronger ability to resist oxidative stress; and adipose-derived stem cells, which can lower blood glucose levels and play a role in neurovascular protection. However, it is unclear if adipose stem cells indirectly improve the retinal microenvironment by triggering blood glucose reductions — or if they directly play a role in damaged tissues, said Dr. Li.

Finally, pluripotent stem cells have the ability to differentiate into any type of mature cell and are primarily derived from embryonic stem cells. “Studies have shown that embryonic stem cells are beneficial for visual acuity improvements in mouse models of retinal degeneration,” said the authors.

The authors state that further investigation to examine the potential use of other stem cells (i.e., adult and induced pluripotent adult stem cells) is necessary.

At this time, there are few internationally recognized — and authoritative — studies on stem cell-based treatment for DR. “Most of the published articles are opinion articles, review articles and animal experiment articles . . . the most relevant studies remain in the basic research stage, and few representative clinical trials have been documented,” said Dr. Li.

Additionally, there are obstacles within the potential treatment itself. “Due to the toxic and pathological characteristics of diabetic retinopathy, the affected retina is an unfavorable environment for homing — which represents a primary obstacle for treatment with mesenchymal stem cells,” said Dr. Li and colleagues. “The limited proliferation and differentiation of certain cell types, such as retinal progenitor cells, represent other obstacles that must be overcome during the development of stem cell-based therapies.”

Further, there is also the issue of translation from animal to human models — as animal models aren’t able to exactly replicate humans.