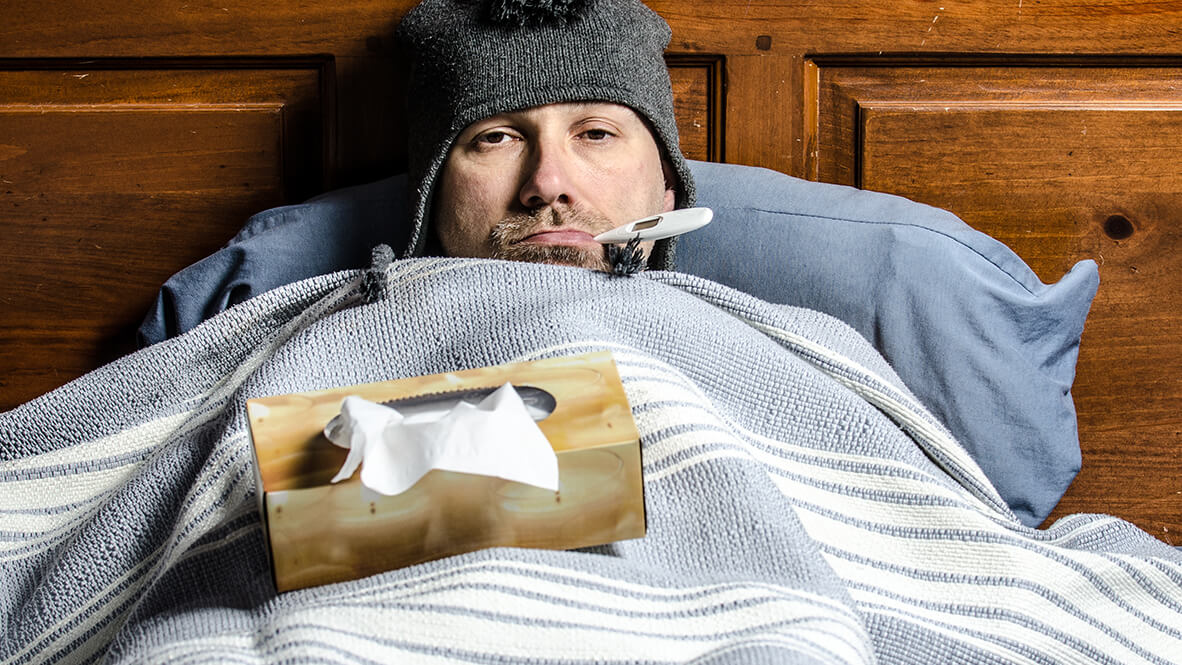 In some parts of the world, particularly in developing countries, there has been a resurgence of typhoid or enteric fever recorded. Typhoid fever is a systemic disease and characterized by fever and abdominal pain, but it has a little known symptom: in rare cases, it can manifest in the eyes, leading to blindness and other complications if left untreated.

Typhoid fever is caused by the gram-negative bacteria Salmonella typhi, and is transmitted by contaminated food or water, likely from fecal contamination by patients with active fever or by asymptomatic chronic carriers. Approximately 2-5% of people become chronic carriers, harboring S. typhi in their gall bladder, making disease control extremely difficult. Salmonella paratyphi A, B and C causes the similar, but often less severe, paratyphoid fever.

The risk factors for contracting typhoid are similar to those of cholera and other epidemic prone diarrheal diseases – they are mainly correlated to access, or lack thereof, to safe, clean water; functionality of sanitation systems; and food safety.

During an outbreak, healthcare providers face serious challenges. It can be difficult to confirm diagnoses, as well as manage the outbreak as a public health crisis. Current guidelines, released by the World Health Organization (WHO), provide clear management strategies, including anticipated manifestations (common to extremely rare) of typhoid within the different systems of the body during all phases of the disease. Within these documents, there is no mention of eye-related manifestations of typhoid. This is concerning, because although considered rare, ocular manifestations of typhoid fever can occur, whether caused by direct invasion of the organisms into the ocular tissue, or from a hypersensitivity reaction such as vitreous hemorrhage following typhoid vaccination.

Recently, in the International Journal of Retina and Vitreous, Dr. Mahalingam Prabhushanker and colleagues from Sankara Eye Centre in Coimbatore, India, reported their clinical experience with a patient with post-typhoid retinopathy, a not very well recognized sequalae of the disease. They describe a 59-year-old male patient that presented with sudden, painless vision loss in his right eye, four weeks after recovering from typhoid fever.

The clinical examination found no abnormal finding in the anterior segment, however the fundus examination of the patient’s right eye showed “white fluffy lesions” along the superior and inferior arcades, with superficial hemorrhages in and around the macula, with a macular star suggestive of retinitis. Optical coherence tomography (OCT) clearly showed a macular serous retinal detachment.

Although the patient did not demonstrate any visual acuity changes in the left eye, fundus examination also found a few dispersed retinitis lesions with superficial hemorrhages along the superior arcade with intact foveal reflex.

In order to confirm that the ocular findings were related to the previous typhoid fever, the investigators performed blood tests to rule out Venereal Disease Research Laboratory (VDRL) and human immunodeficiency virus (HIV) status. X-cyton analysis

Polymerase chain reaction (PCR) by X-cyton analysis (XCyton Diagnostics Limited, Bengaluru, Karnataka, India) of the aqueous is key because it provides rapid diagnosis and detection of multiple organisms and sight threatening bacterial and viral infections can be ruled out. More importantly, initiating steroid therapy in the presence of infectious retinitis could exacerbate any non-immune mediated retinitis.

This patient was put on a regimen of oral prednisolone 1 mg/kg body weight, tapered over a period of two months, and followed every two weeks for three months. After two months of treatment, visual acuity had been restored and maintained in the right eye, and lesions in both eyes had started to resolve. In addition, the serous retinal detachment in the right eye demonstrated resolution on OCT.

The authors noted that, “Immune mediated retinitis is a clinical diagnosis most often when there is past history of infection a few weeks or days prior to the onset of ocular manifestations.”

“It can be managed with steroids followed by good resolution of the lesions,” they concluded.

Although post-typhoid fever eye complications are rare, they may be more common in other parts of the world, according to these authors. These ocular findings can have devastating outcomes, and future revisions to management guidelines should perhaps consider including ocular sequalae in the listing of systemic manifestations of the disease.

Hi my cousin is having same problem after recovering from Typhoid. He had recovered from Typhoid 2 weeks back and suddenly today he has Left eye vision problem. He is showing to the doctor in Mysore. Please suggest any immediate actions to be taken