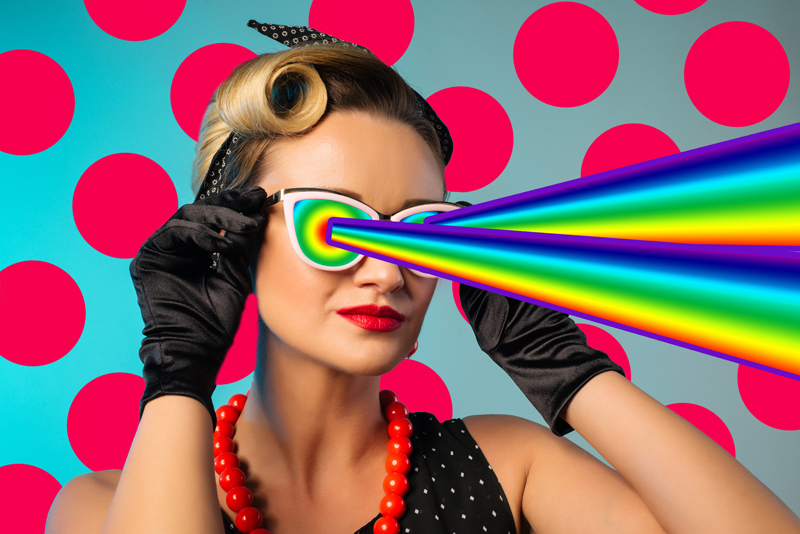 Ophthalmologists — particularly those specializing in the posterior segment — can certainly agree on one thing: retinas are awesome. Hence the name of this special segment and organization dedicated to just that — Retinawesome — which featured surgical techniques, tips and more.

When the nucleus drops

Wondering how to remove a dropped nucleus that’s gone subretinal? That was the topic covered by Dr. Athanasius Nikolakopoulos (Greece), who shared that in this case,the nucleus was sucked through a huge tear in the retina, which was smaller than the nucleus and made it very hard to get through without destroying it.

The trick to removing it is not to touch anything on the nucleus when it’s sitting on top of the retina or you will damage it, so it must be lifted. In addition, because the patient was quite old, the nucleus could not be crushed or broken, so he used endo-fragmentation to break it up, which was successful. Fortunately, no damage was done by the small pieces of nucleus as they broke apart and bounced off the retina.

Dr. Vaibhav Sethi (India) discussed how he treated a macular hole with epiretinal membrane (ERM). The operation started problematically; this was due to the ERM, so there wasn’t much effective stain. This unfortunately led Dr. Sethi to scratch too much at the ILM (internal limiting membrane). This created a macular plate, but luckily it was quite a distance from the fovea.

Thus, he had to change plans. Dr. Sethi then used the pinch and peel technique, which he has used before, to remove the ILM, but it came off at the ERM. He intended to use the flap technique to cover the macular hole but was unable to, so he dried and drained the posterior pole as much as possible and put in gas. Happily, there was a closure and the patient achieved BCVA 20/100. His take-away message is “stick to what works best in your hands.”

Dr. Hudson Nakamura (Brazil) spoke about using the inverted ILM flap and stuff in technique for traumatic macular hole with PVR (proliferative vitreoretinopathy) retinal detachment. He started with a complete air and fluid exchange and injected blue dye, which tinted the ILM. Then he peeled up the ILM from the fovea side, close to the hole, but not up to it. He did this from both sides, leaving a small amount attached around the hole, so it is kept in place. He then stuffed the ILM into the hole.

To repair the retinal detachment, he completed 2-3 rows of burn with the endolaser, followed by direct exchange of PFC (perfluorocarbon) for silicone oil.

Myopes with macular holes and more

Dr. Waiching Lam (Hong Kong) spoke about treating a macular hole in a myopic patient with associated retinal detachment. After peeling the vitreous membrane, he stained the ILM and peeled the membrane manually with a diamond dusted scraper from around the macular hole, which he then used to cover the hole, without needing to stuff it.

During his presentation, Dr. Saad Waheeb (Saudi Arabia) spoke on treating a chronic, traumatic large macular hole. After performing a vitrectomy and staining the ILM with dye, he then used the pinch and peel technique to begin taking off the ILM. He avoided peeling the whole ILM (in case it didn’t work), and returned and got a free flap to cover the hole later. He used the “envelope” technique, where he removed the ILM from different sides, covering the hole like an envelope, with one layer on top of the other. After four weeks the hole was closed, and the patient had a VA of 20/50.

Editor’s Note: A version of this article was first published in Issue 2 of CAKE & PIE POST, C&PE 2021 Edition. The CAKE & PIE Expo 2021 was LIVE on June 18-19. All sessions are available on demand until July 19 at expo.mediamice.com upon login.