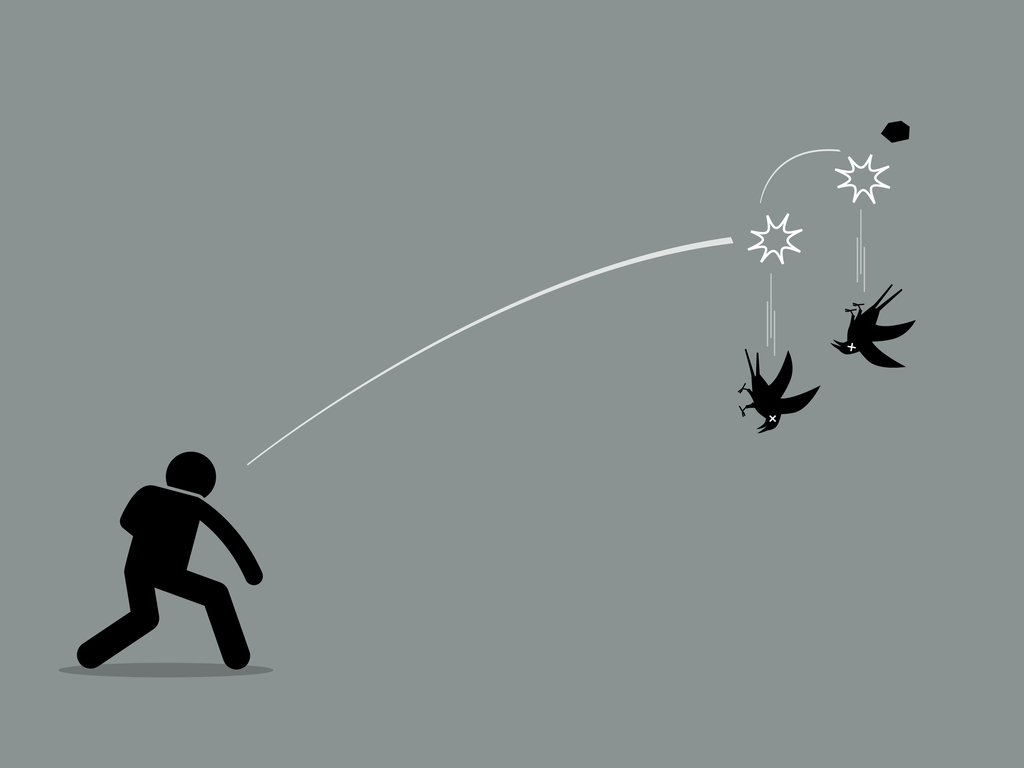 The approval was given to Genentech, a subsidiary of Roche, after its four Phase III trials for nAMD and DME showed positive results.2

The trials demonstrated that patients who were given Vabysmo at intervals of up to four months had non-inferior vision gains compared with those given aflibercept every two months in the first year of treatment.

The drug was well-tolerated in all four studies with a favorable risk-benefit profile. One of the most common adverse reactions seen in patients was conjunctival hemorrhage (7%). The one-year result of the trials were detailed in two scientific papers and an editorial published in the Lancet.3, 4

Neovascular AMD and DME are two common causes of blindness around the world.5

Vision loss is hypothesized to be caused by the actions of Ang-2 and VEGF-A in destabilizing blood vessels, which could lead to the formation of new leaky blood vessels and increased inflammation.

While further research is needed, pre-clinical studies have shown that inhibiting both pathways has potentially complementary benefits, such as stabilizing vessels and thereby reducing vascular leakage and inflammation.

“Vabysmo represents an important step forward for ophthalmology. It is the first bispecific antibody approved for the eye and a major advance in treating retinal conditions such as neovascular AMD and diabetic macular edema,” said Dr. Charles Wykoff, director of research at Retina Consultants of Texas in Houston, and a Vabysmo Phase III investigator, in a media release.

“With Vabysmo, we now have the opportunity to offer patients a medicine that could improve their vision, potentially lowering treatment burden with fewer injections over time,” Dr. Wykoff said.

When using Vabysmo, nAMD patients will initially receive four monthly treatments. This is then followed by subsequent treatments every two, three or four months depending on their anatomical and visual outcomes.

For patients with DME, they are given four monthly treatments. Their visual and anatomical outcomes would determine if their treatment might be extended or reduced with an interval of one to four months between doses. Additional benefits were not seen in patients who were given Vabysmo every month, although some nAMD and DME patients were treated monthly.

TENAYA and LUCERNE3 are both identical double-masked, multicenter, randomized Phase III trials studying the efficacy and safety of Vabysmo versus aflibercept in 1,329 patients with nAMD.

Both TENAYA and LUCERNE met their primary endpoint where Vabysmo was given at intervals of up to every four months, and patients had visual acuity gains that were non-inferior to the aflibercept given every two months in the study. Both studies also showed that the vision gains from baseline at one year in the Vabysmo arms were respectively +5.8 and +6.6 letters, compared to the +5.1 and +6.6 in those receiving aflibercept.

Comparably, YOSEMITE and RHINE4 also showed a similar primary endpoint to the TENAYA and LUCERNE trials, with good visual gains in the Vabysmo arms (+11.6 and +10.7 eye chart letters compared to +10.9 letters in the aflibercept arm for YOSEMITE and +10.8 and +11.8 in Vabysmo arm versus aflibercept’s +10.3 gain).

In both studies, Vabysmo given at four-month intervals resulted in higher decreases in CST and intraretinal fluid than aflibercept given every two months in the first year.

In addition, the COMINO and BALATON trials are examining Vabysmo’s efficacy and safety in persons with macular edema after retinal vascular blockage.6,7

Vabysmo is now available in the United States, while the European Medicines Agency is evaluating the Vabysmo Marketing Authorization Application for the treatment of nAMD and DME.