Since laser-assisted in situ keratomileusis (LASIK) was approved by the U.S. Food and Drug Administration (FDA) in 1999, this refractive procedure has changed the lives of more than 10 million people worldwide, shaping not just the eyes, but appearances and daily life experiences as well. Throughout these years, one company that has played a major role in pioneering and driving eye laser innovations is SCHWIND eye-tech-solutions (Kleinostheim, Germany).

The year 2022 marks a significant milestone for the company as it celebrates its 30th anniversary in the refractive corneal surgery industry. Founded in 1958, the company initially functioned as a one-stop supplier for ophthalmologists, before delving into the development, production, and sales of eye lasers for the correction of visual deficiencies at the beginning of the ‘90s.

The SCHWIND laser was first used in the treatment of myopia in South Korea in 1992. In 1999, the company moved over entirely to laser eye surgery and has grown and expanded continuously ever since. With a team of 150 employees, it focuses on innovation, intensive applicative, technical after-sales support and close relations with the SCHWIND user family.

“The personal connection with our customers is part of our corporate DNA. That’s why we’re planning to host an international user meeting in Frankfurt and at our nearby headquarters in Kleinostheim in July 2022 as a highlight of the anniversary year,” said Managing Director Rolf Schwind.

SCHWIND’s laser systems are manufactured to strict quality requirements at the headquarters. More than 2,100 laser systems have been produced by SCHWIND so far, and eye surgeons in over 100 countries are treating their patients using SCHWIND technologies. These include the touch-free surface treatment TransPRK/SmartSurfACE, the intrastromal LASIK and SmartSight lenticule extraction for the correction of visual deficiencies as well as PresbyMAX for the treatment of presbyopia.

Among SCHWIND’s pioneering achievements have been the introduction of a standardized passive eye tracker; the serial use of online pachymetry as a safety factor when measuring corneal thickness; and the development of the corneal wavefront method, which allows even the smallest aberrations in the cornea to be detected and smoothed. Its notable products include the excimer laser system SCHWIND AMARIS, with pulse rates of up to 1050 Hz and eye-tracking in seven dimensions; and the latest femtosecond laser SCHWIND ATOS, which expands the available platforms with modern technology and innovative safety concepts. 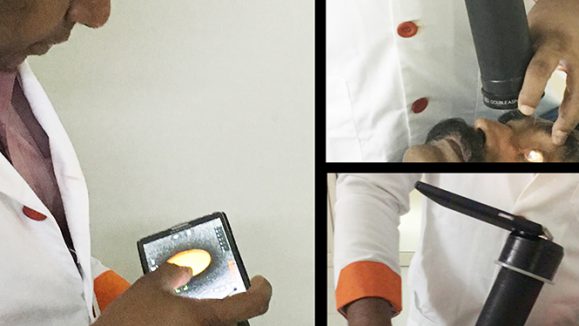 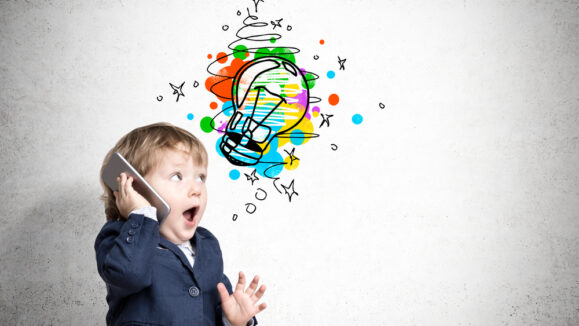 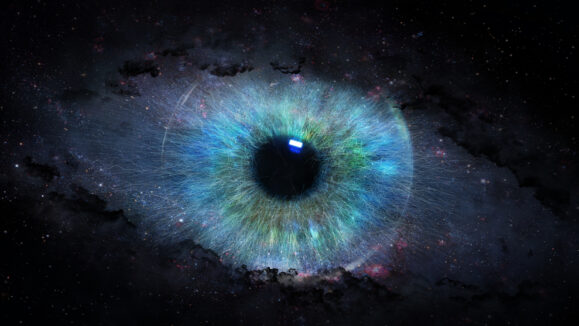