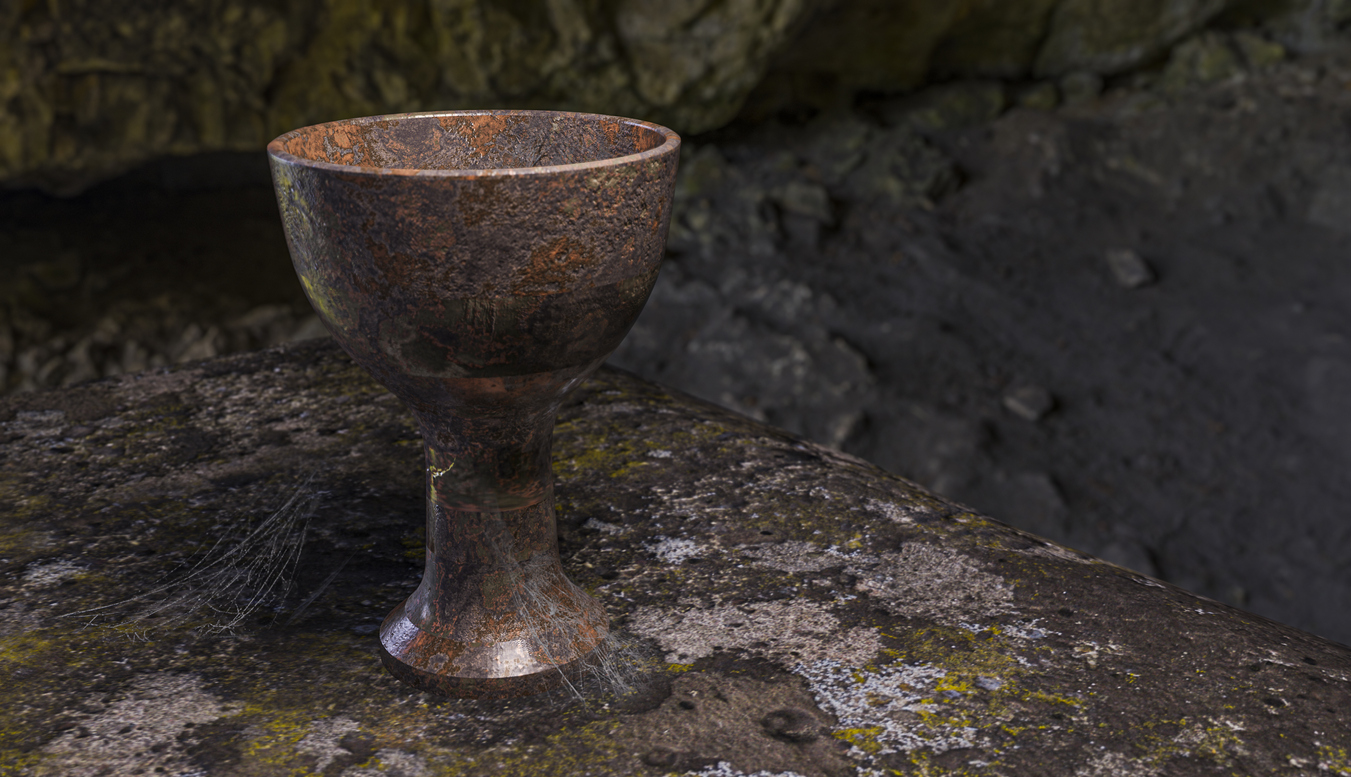 Innovation is one fortunate constant in the ophthalmic world, and we love hearing about it. PIE magazine was very fortunate to recently get a peek into a potentially game-changing bit of innovation in the anti-VEGF sector. During the 38th Congress of the ESCRS, PIE magazine CEO Matt Young had a chance to speak with Michael O’Rourke, CEO of Re-Vana Therapeutics and a 25-year veteran in the ophthalmic industry. Together, they traced Mr. O’Rourke’s winding route to Re-Vana and explored his motivations that led him to the company and its major modus operandi.

Anti-VEGF implants aim to provide sustained release of anti-VEGF drugs, used to treat age-related macular degeneration (AMD). Currently, the delivery system for anti-VEGF drugs is repeated injections, the frequency of which most often depends on the severity of the patient’s condition. This can be a time consuming and uncomfortable procedure, and for many is less than ideal. It requires consistent trips to the ophthalmologist and needles to be frequently poked in one’s eye. Unsurprisingly, people are searching for a better way to deliver the drug.

One of those people is Mr. O’Rourke, who has long been fascinated by and passionate about drug delivery systems. Describing an extended-release anti-VEGF delivery system as a “holy grail” of ophthalmology, he has full belief that Re-Vana can produce such a system. The anti-VEGF market is a $7-8 billion a year industry, said Mr. O’Rourke. Anything that big just cries out for disruption and innovation.

Investors seem to believe so as well. The company is based in Belfast, but has attracted capital from investors in the US as well as from the UK. So, with market forces at play, Re-Vana is moving full steam ahead.

The company is developing two different extended-release products. The first, EyeLief, is a pre-formed implant injected into the eye that can deliver several months of anti-VEGF drugs. The second, OcuLief, is an implant-forming gel that forms into an implant after injection. It, too, can provide several months of treatment, and Mr. O’Rourke indicated it lasts somewhat longer than EyeLief. Both implants are photocrosslinked, and both are injected through narrow-gauge needles.

Both systems are still under development, but their future looks positive. Re-Vana will likely team with companies making existing anti-VEGF drugs to simply make a different delivery system. Neat, right?

With several months of treatment from one injection, it’s clear that this may be a smash hit both with ophthalmologists and their patients. After all, only a masochist wants a needle stuck in their eye any more than is necessary.

A Bit of Background

Mr. O’Rourke has had a long career in not just ophthalmology. One of the key moments that drove his passion and curiosity for drug delivery systems was working with the first locally-delivered treatment for periodontitis. Standard dental floss was impregnated with tetracycline, which meant patients didn’t have to take systemic drugs to treat a local problem. Indeed, such a treatment was a significant step forward and is still used with other drugs in place of tetracycline as well.

Mr. O’Rourke worked with many different ophthalmic companies — nearly 40 while he was consulting, he said — so this has given him significant insight into the industry and how companies function. He noted that many of the companies he had consulted were start-ups, and he enjoys the energy and pace of a start-up environment.

We’re not entirely sure when the new systems will be available, but the noise this company will make in the anti-VEGF sector looks to be major, especially if the products coast through clinical trials. Keeps your eyes on Re-Vana in the near future for further developments.