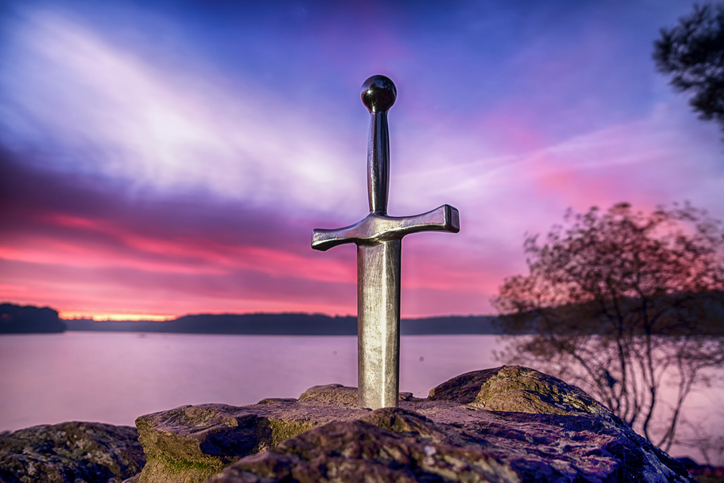 Still awake, and just had a rip roaring day of retinas at Day 2 of the American Society of Retina Specialists 38th Annual Scientific Meeting (ASRS 2020). Ophthalmologists and others checked in from all over the world in the wee small hours during Day 1, including your correspondent who kept watching until 3 AM. Who needs sleep (except in the eye) anyway?

It was an exciting foray into a variety of retinal specialties with a particularly fascinating focus on imaging (as you can see from our Day 1 coverage: PIE POST Issue #2). While the seminars and symposia are certainly short, they pack a lot of visual punch. This set the table nicely for us to indulge our ophthalmological hunger on Day 2.

While the previous day had a notable focus on imaging and novel technology, Day 2 veered towards the sociological. There were symposia on socioeconomics and practice management, hereditary retinal diseases, pediatric medicine and more. The frenetic pace of the short sessions kept us more focused than ever and they certainly packed the proverbial punch of information.

Diabetes is one of the world’s most pressing health issues as rates continue to explode globally, particularly in developing countries. Diabetic retinopathy is increasingly commonplace therefore it shouldn’t be a surprise that it took centre stage at the start of Day 2. Diabetic Retinopathy 1, 2 and 3 Symposium all delved deep into the condition with a particular focus on its sociological effects.

Dr. Greeta Lalwani reported on how sub-population groups tend to either develop diabetic macular edema (DME) or proliferative diabetic retinopathy (PDR), in rare cases both, and that despite diabetes being more prevalent in Black and Hispanic populations in the United States, White Americans tend to predominate in screening populations. She believes ophthalmology needs to focus on finding out why different groups generally tend to develop one form over the other.

Dr. Jennifer Lim concurred with Dr. Lalwani and emphasized how major an issue diabetes screening is going to be for all medical sectors, and that artificial intelligence (AI) needs to be used to alleviate the issue.

“We’re estimated to go to 600 million diabetics by 2040, there’s going to be a huge screening burden. If you use AI to detect diabetic retinopathy (DR), compared with human screening, it goes a lot faster,” Dr. Lim said.

The participants also discussed how those patients that are screened and diagnosed will be treated. The general consensus was that anti-VEGF treatment will continue to phase out laser treatment, and that aflibercept will also experience increased uptake. The issue for many during the discussion was how to persuade asymptomatic patients to agree to treatment.

Hail the Opthalmic Knights of Camelot

As the day progressed we crossed into another sector, indeed, into another time and place to meet the knights and maidens of SocioEconomic/Practice Management Symposium 1. These legends of ophthalmology donned disguises of knights and ladies to examine the best societal practices. While they couldn’t quite teleport us back to the time of Camelot they were able to create a great testing scenario, using the castle as a sample city.

Process management and cost effectiveness, and finding the holy grail of quality control were all discussed. Case studies of patients suffering from a variety of maladies (though thankfully not the Black Death) were examined and considered; how would the knights of Camelot slay this medical dragon in each case? We applaud the commitment to the knightly roleplay and to the lessons learnt therein.

Won’t someone please think of the children?

Pediatric Retina ROP Symposium 1 and 2 provided a hero that even the knights of Camelot would be proud of. Covering a wide array of retinal specificities in pediatric care, Dr. Nimresh Patel reported on the use of telemedicine linked with 3D printers to interpret image results. Dr. Patel then revealed that this technology was made possible thanks to ‘rockstar high school student’ Ishaan Maitra who developed the software. Kudos!

Coronavirus has exposed how useful telemedicine can be and it has tremendous application in pediatrics as well. Dr. Alay Banker expanded on this theme by emphasizing the importance of proper optical development in children. He also warned against overuse of laser treatment in infants.

“Two-thirds of the brain’s function are associated with vision and almost 75% of what children learn in the early years is because of their vision,” Dr. Banker said.

“If you see a baby who has had extensive laser treatment you will find attention deficiencies and depth perception issues, doing simple tasks like going down the stairs become difficult,” he added.

Dr. Banker’s concerns are echoed by the Long-term Complications of Laser Treated Infants With Retinopathy of Prematurity paper published by Dr. Audina M. Berrocal. The doctor’s research aimed to characterize the clinical features in young people with angle closure, and to determine the incidence and risk factors for acquired anterior segment abnormality. Two case series were carried out, one on patients without prior surgeries, the other on those with a surgical history.

This is clearly an issue of great importance and it is likely that it will be given greater attention both during ASRS 2020 and beyond. We’ll be there to cover laser treatment issues in children and everything else at the conference as we head into Day 3 (the last day of virtual ASRS 2020). Stay tuned as the PIE magazine team keeps you updated with all the latest retinal content, and keep on rocking those retinas.