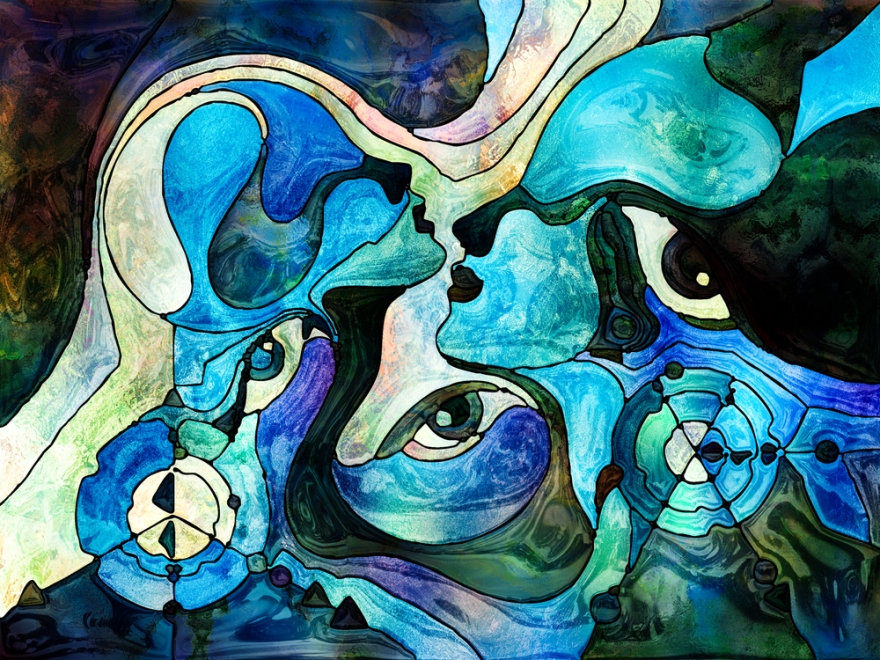 A progressive and degenerative condition, Alzheimer’s disease begins with mild memory loss, and slowly worsens as time goes on, with many patients gradually losing the ability to follow conversations and respond to their environment. Latter stages of the disease often leave patients unable to function in their lives.

There is no cure for Alzheimer’s disease, but absence of a cure does not necessarily mean that treatment options aren’t available. The Mayo Clinic2 points out that numerous drug and non-drug interventions are available to ease the difficulties brought on by this condition. Planning for care, cognitive exercises, and clinical drug trials can all be part of an Alzheimer’s disease treatment regimen.

Still, diagnosing Alzheimer’s disease remains a significant challenge for a number of reasons. In the first place, many patients and their families are reluctant to acknowledge what is happening. Often this is because of the very real and rational fear of the loss of independence, and indeed even the sense of self which comes with the condition.

Beyond this initial hesitation, tests to detect Alzheimer’s disease are often both expensive and difficult. Magnetic resonance imaging (MRI), computerized tomography (CT), and positron emission tomography (PET) scans are all commonly used to visually identify the changes in brain activity that indicate Alzheimer’s disease. These tests are often stressful for the patient and very expensive.

Until recently, biomarker tests have also been expensive, stressful and invasive. Two proteins, beta-amyloid and tau, can be found in the fluid that surrounds the brain and spinal cord of people with Alzheimer’s disease. Taking a sample of this fluid, however, requires a spinal tap procedure which patients and doctors both find to be more traumatic than the costly brain scanning techniques above.

A new solution for early detection of Alzheimer’s disease may be right around the corner, however, and it may have been found in the tools used by eye care professionals. Our eyes have often been called “windows to the brain,” and as the most directly connected of nerve tissues, can often show signs of neural pathologies which are otherwise quite difficult to detect.

In addition to this neural degeneration, there is also observable deterioration in the vascular structure in the brains of Alzheimer’s disease patients. Many doctors believe that this reduction in blood flow may be a cause of the neural degeneration that takes place in these patients. This damage to the vascular network can be seen not only in the brain, but is also observable in the microvascularization of the retina.

The ophthalmic artery which supplies the vascular network of the retina is fed from the internal carotid artery, a source it shares with the intracranial artery that feeds the brain. The diminished capacity for blood flow occurs at the same level and to the same degree within the eye and the brain. These similarities shared with cerebral small vessels provide another observable biomarker for Alzheimer’s disease which can be observed within the eye.

Both of these physical changes within the eye have been difficult to detect using traditional color fundus photography of the eye’s inner structure. As new imaging solutions emerge, a greater opportunity for detecting Alzheimer’s at its early stages presents itself. Optical coherence tomography (OCT) allows for far more precision in imaging, and has enabled the detection and quantification of RGCs and their axons.

Changes within patients’ retinal microvasculature can also be detected using recent advances in optical imaging. Optical coherence tomography angiography (OCTA) has the ability to detect these microscopic changes in the eye’s blood flow network. Compared to the traditional color fundus photography, OCTA has advantages of visualizing retinal microvasculature at the micrometer level, and this allows for observation of changes in the eye that could not be previously detected.

OCT and OCTA imaging of the retina show tremendous potential as screening tools for the early diagnosis of Alzheimer’s disease. As these tools are becoming more and more common in the eye care industry for diagnosis of various retinal and other ophthalmic conditions, it is possible for Alzheimer’s disease to be detected as a result of an eye exam, before any symptoms have manifested in the patient.

Although the study’s authors note that there is need for further studies in order to evaluate the efficacy of these detection methods, their tone in describing these findings is one of tremendous optimism. If Alzheimer’s disease is able to be detected early by widespread clinical screenings in a large segment of the population, early treatment and management of the condition would become much more common.

Though stopping the effects of Alzheimer’s disease remains out of reach at present, management strategies can make a huge difference in the lives of those for whom this crippling disease becomes a reality, and could bring great improvements in their quality of life.