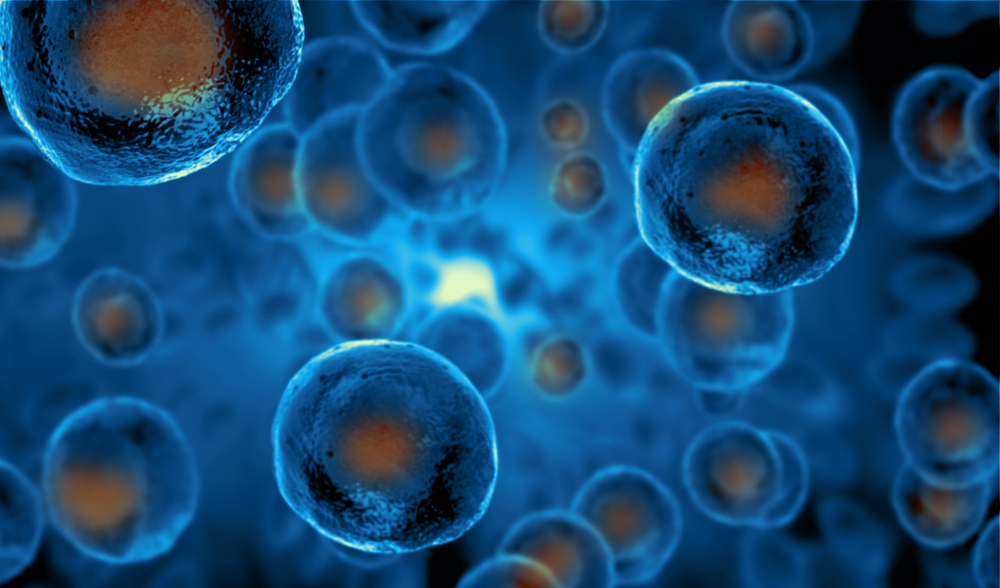 A leading cause of blindness in older adults worldwide, age-related macular degeneration (AMD) happens when aging causes damage to the macula — the part of the eye that is responsible for sharp, photophic vision.

Degeneration of the retinal pigment epithelium (RPE), a supportive monolayer of cells underlying the photoreceptors at the macula, is commonly seen in patients with AMD. According to published data, programmed necrosis may be a major mechanism of RPE death in AMD. Inflammatory and immune responses can be associated with RPE necrosis as well.1

Since the deterioration of cells is the cause of AMD, perhaps by regenerating retinal cells, we can stop its progression and even reverse its effect. Here, we explore the regenerative properties of selective retina therapy (SRT) and thermal stimulation of the retina (TSR) as potential treatments for AMD.

SRT is a modern laser technology presented by Roider and colleagues initially using 5-μs argon laser pulses at 514 nm with a repetition rate of 500 Hz, which selectively destroys the RPE cells with high peak temperatures around the melanosomes and leaves neurosensory retinal tissues unharmed.2

SRT has already been carried out in patients with drusen due to AMD, with diabetic macular edema (DME), and those with central serous chorioretinopathy (CSC) — and has been found to be safe and does not produce microscotoma compared to thermal laser.

In SRT, the aim of irradiation is to selectively damage the RPE without affecting the neural retina, the photoreceptors, and the choroid. The goal is to stimulate RPE cell migration and proliferation into the irradiated areas in order to improve the metabolism at the diseased retinal sites.3

In a recent study of six eyes of murine AMD models, researchers found that SRT induces RPE cell death that does not harm neuroretina, followed by regeneration within a few days, accompanied by necrosis-induced inflammation, RPE proliferation, and migration.4

Necrosis accompanied by inflammation and chemotaxis was observed. And as the RPE regenerates, active matrix metalloproteinase (MMP) expression is increased, leading to the thinning of pathologically thickened Bruch’s membrane and conversion of pathological to physiological PRE.

Thermal Stimulation of the Retina

TSR, on the other hand, is a stimulative photothermal continuous wave laser modality that leads to an instant sublethal temperature increase in RPE cells. This sublethal temperature increase is initially not lethal but stimulating, possibly leading to delayed RPE cell death in the absence of inflammation, followed by regeneration.4 In fact, TSR leads to a downregulation of inflammation as an initial response to a thermal elevation in RPE cells, followed by chemotactic processes.5

The therapeutic effects of TSR on AMD have been shown in mice models, in which the Bruch’s membrane thickness was reduced.6 This reduction was probably due to the induction of active MMPs, which play an essential role in connective tissue remodeling and wound healing. Nevertheless, the needed temperature to achieve the desired therapeutic goal remains unclear and requires further studies.4

SRT and TSR: Both Potentially Therapeutic for AMD

The difference between them is that SRT leads to necrosis followed by regeneration, while TSR does not induce instant cell death. Nevertheless, both methods need to be evaluated in humans.