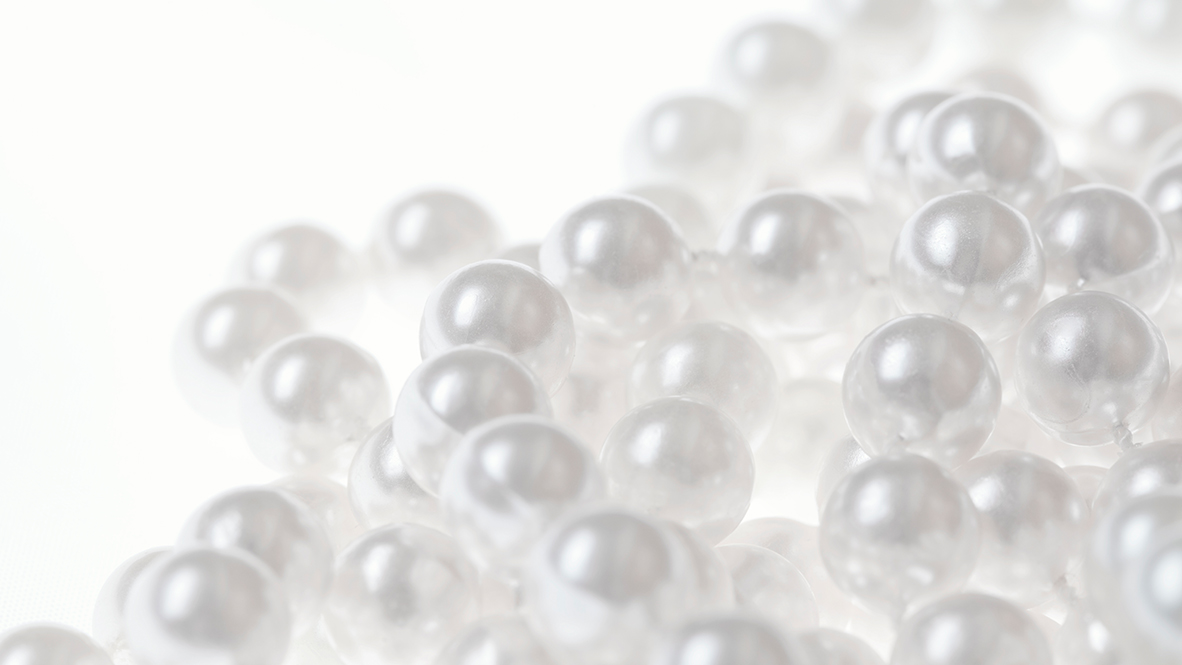 Breakthroughs in vitreoretina are expanding exponentially. Here are some clinical pearls that caught our attention from the posters at AAO 2017 in New Orleans, Louisiana, USA.

Posterior vitreous detachment (PVD) is a common condition in older patients. While most patients experience no ill effects, 10-15% of patients experience retinal pathology such as retinal tears, vitreous hemorrhage or retinal detachment. Tears may develop at the time of initial presentation of symptoms or at a later time. For this reason, it is standard practice to follow up patients 4-6 weeks after the initial presentation. These follow up visits could be costly for patients and physicians.

Dr. Michael Ross and colleagues evaluated whether a routine, early follow-up appointment was necessary in patients with no emergent symptoms. They performed a multi-chart review of patients with Schaffer negative PVD at the Montreal General and Royal Victoria Hospital, both academic centers in Montreal, Canada, over a two-year period. Their findings were presented in a poster at the American Academy Annual Meeting (AAO 2017) held in New Orleans, LA, USA, in a poster titled Posterior vitreous detachment and incidence of delayed retinal breaks: a retrospective, 2 year study at an academic centre.

The mean age of patients studied was 58.5 years. Initial and follow-up visits were performed by physicians with variety of backgrounds (i.e. residents and attending physicians). The authors found 0/105 patients who returned for follow-up visits had new pathology.

According to Dr. Ross, this is the first study that looked into incidence of delayed retinal breaks in PVD, and it confirms the low rate of new pathology detected on routine follow-up exam, particularly in asymptomatic patients. The small sample size and retrospective nature are some of the drawbacks of the study.  However, Dr. Ross concluded that “uncomplicated PVD patients may not require routine follow-up in the absence of new symptoms.”

IgG4-related ophthalmic disease is, patho-physiologically, a fibro- inflammatory condition characterized by ocular inflammatory infiltrate with IgG4-rich plasma cells and elevation of IgG4 level in serum. It may present as dacryoadenitis, myositis, orbital inflammation, hypophysitis or pachy-meningitis causing cranial neuropathies. Dr Kelvin Chong and colleagues from the department of Ophthalmology, Prince wales hospital shared data on their 10-year experience with IgG4ROD in Hong Kong. Their findings were presented at the AAO 2017 in a poster titled IgG4 related ophthalmic disease (IgG4ROD) in Hong Kong: lessons learned from the first 10 years.

Forty-one (41) patients (15 female) were identified with a median age of 56 years. The most common clinical features were bilateral, painless upper eyelid swelling, and lacrimal gland enlargement. Eighty-seven percent (87%) had raised IgG4 levels. Treatment with systemic steroids resulted in complete to partial remission in all patients treated, but relapses were common, mainly involving the salivary gland and the liver. Five percent (5%) of patients suffered irreversible visual loss due to infiltrative optic neuropathies. This is the first multicenter study on biopsy-proven IgG4ROD in the Chinese population. The findings are similar to existing literature on this subject.

Current guidelines recommend pars plana vitrectomy (PPV) as a treatment for chronic diabetic macular edema in eyes with moderate vision loss. Several studies have evaluated the safety and efficacy of fluocinolone acetonide intravitreal implant (Iluvien, Alimera Sciences, Berlin, Germany) as an effective treatment for chronic DME. With this background, Dr. Lauren Mason and colleagues from the University of Alabama hypothesized that combining PPV with Iluvien implants could result in improved patient outcomes. Their findings were presented in a poster titled Fluocinolone acetonide intravitreal implants Vs combined vitrectomy with implants for chronic diabetic macular edema at the AAO 2017.

Mean BCVA improved from 20/200 pre-treatment to 20/125 post-treatment in the combined PPV+ implant group, while it was 20/194 to 20/185 in the implant only group. Sixty-two-point-five percent (62.5%) of eyes in the PPV+ Implant group versus 11% in the implant only group gained > 3 lines BCVA. Mean CRT decrease was significantly higher in the PPV+ implant group, and no post-operative complications were recorded. The authors therefore concluded that “combining fluocinolone acetonide intravitreal implants (Iluvien) and PPV resulted in significantly better BCVA and CRT than Iluvien implant alone in patients with chronic DME.”

The availability of highly effective new treatment modalities for wet age-related macular degeneration (AMD) rekindled the discussion on the importance of early identification, self-monitoring and targeted management. Dr. Martin Schmidt and colleagues from Oculocare Medical AG, Switzerland, assessed whether regular patient self-measurement with Alleye® (Smartphone app by Oculocare Medical AG) based on a hyperacuity alignment task, can identify worsening AMD early within a PRN treatment regimen. Their findings were presented at the AAO 2017 in a poster titled Sensitivity and positive predictive value of self-measurement with Alleye® to detect worsening of wet age-related AMD.

They performed a prospective cohort study in which patients were instructed to perform Alleye about three mins per week. The Alleye score ranges from 12 (maximum) to zero. Score changes of -1 or more from baseline were defined as positive. Sensitivity and positive predictive value were calculated. At the end of the study, 88 eyes were included. Mean age was 73.9 years and mean baseline BCVA was 71.9 letters. Sensitivity of Alleye was 90.8 % (95% CI 81.9-96.2) and the positive predictive value was 53.9%.

Dr. Schmidt concluded: “Our findings show that patient self-measurement with Alleye helps rule out the necessity for an anti-VEGF therapy and can be used to individualize management.”

Recent studies suggest that topical aqueous suppressants may improve persistent exudation in neovascular AMD eyes receiving anti-VEGF agents. Dr. Jason Hsu and colleagues from the Retinal Center of the Wills Eye Hospital, Philadelphia, USA, performed a secondary analysis of data from the Comparison of AMD Treatments Trials (CATT) study, with the aim of evaluating the effect of IOP lowering medications on outcomes in patients with AMD. Their findings were presented at the AAO 2017 in a poster titled Effect of IOP lowering medications on neovascular AMD treatment outcomes in the comparison of AMD treatment trials (CATT).

The authors reviewed medication logs for continuous two-year use of agents that increase aqueous flow (group A), or suppress aqueous production (group B). They then compared functional and anatomic outcomes at year 2 and modelled for treatment responses of visual acuity and optical coherence tomography (OCT) thickness in patient categories.

At the end of the secondary analysis, Dr. Hsu and colleagues concluded that “over the two year period, the use of aqueous suppressants during intravitreal VEGF therapy for neovascular AMD was associated with improved visual outcomes and significantly greater improvements in retinal thickness.” This effect was not seen with agents that reduce IOP by increasing aqueous outflow. Larger randomized phase 3 trials are planned to validate these findings.

Using a projection-resolved OCTA algorithm (PR-OCTA), Brock Alonzo and collaborators from the Casey Eye Institute, Oregon Health and Science University, examined vessel density in each plexus before and after trabeculectomy. Their findings were presented at the AAO 2017 in a poster titled Optical coherence tomography angiography of peripapillary retina pre- and post- trabeculectomy.

In this observational study, the authors enrolled patients with glaucoma who underwent trabeculectomy due to inadequate control. One eye of each subject was scanned using Angiovue 4.5mm OCTA (Optovue, Fremont, CA, USA).  Vessel density and all plexuses were analyzed. Preoperative and follow-up data at 3 and 6 months were collected. The authors analyzed PR-OCTA data from 15 patients. They found that vessel density increased more in the radial peri-papillary capillary plexus, than the deeper plexus following trabeculectomy. Focal capillary drop could be visualized in the radial peri papillary plexus of glaucomatous eyes. The authors therefore concluded that “structural and angiographic OCT parameters may be useful in the clinical evaluation of glaucoma.”