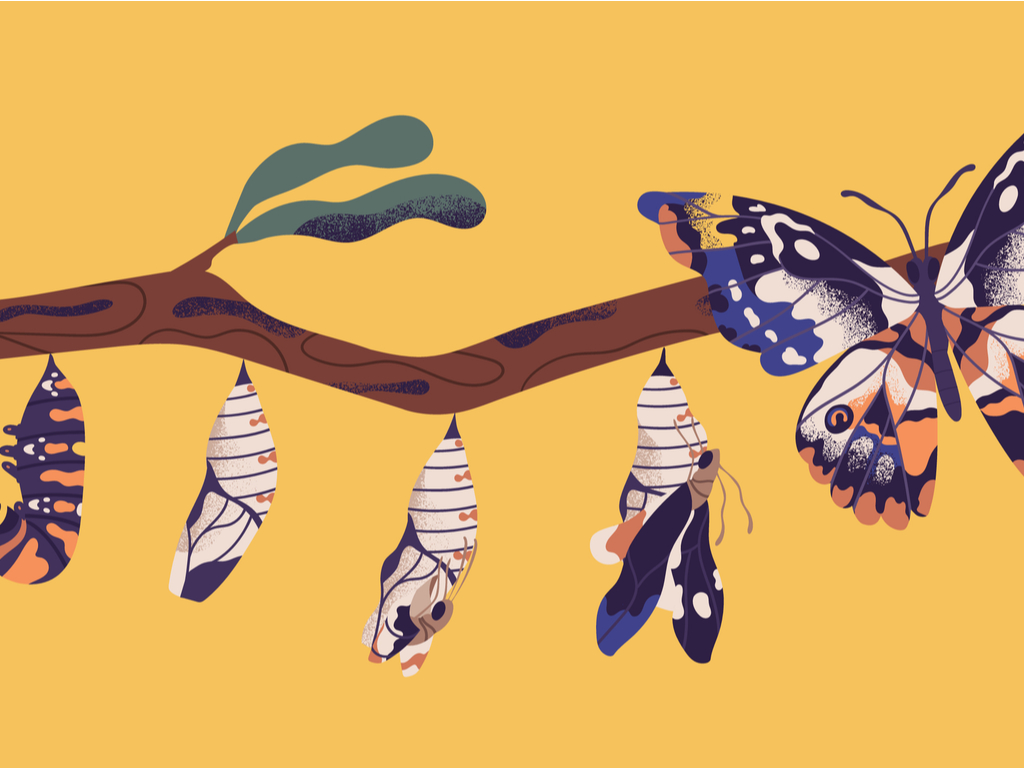 In ophthalmology, it sometimes feels as if there are a number of conditions floating around that could be described as reaching pandemic levels, without resorting to too much hyperbole. We all know about the growing crisis of myopia for example, especially in East Asia, and how it is a public health timebomb. Dry eye disease also gets the considerable attention that it deserves, as our sedentary lives in front of computer screens challenge our eyes to maintain healthy moisture levels.

Another disease that deserves this recognition (as it were) is diabetes. Commonly associated with poor lifestyle choices — such as an unhealthy diet, a lack of exercise and obesity —  diabetes can lower the quality of life of those afflicted. It also has a number of spin-off conditions that go beyond maintaining insulin levels, and one of the most commonly encountered is diabetic macular edema (DME).

DME is a complication of diabetes and can occur at any stage of diabetic retinopathy (DR), but is most likely to occur when DR has already progressed significantly. Beyond diabetes itself (naturally), the main risk factors for DME are poor glucose control over a long period of time, very high blood pressure and hyperlipidemia. Meanwhile, various risk factors such as old age, cataract surgery and panretinal photocoagulation increase the incidence of epiretinal membrane (ERM) formation in DME.

Refractory DME due to ERM

In this randomized clinical trial, 23 pseudophakic eyes diagnosed as refractory DME due to epiretinal membrane (ERM) were examined at Benha University. The patients involved were split into two groups (SCTA and IVTA) and each received a single dose 4 mg/0.1 ml. Patients underwent follow-up at one and three months post-injection to assess changes from baseline in best-corrected visual acuity (BCVA), central foveal thickness (CTF) and intraocular pressure (IOP). Surgical preparations were the same for both injection techniques: A topical anesthetic eye drop (benoxinate hydrochloride 0.4%, Benox, Epico, Egypt) was instilled into the conjunctival sac, 10% periocular povidone-iodine was applied on the skin, and 5% povidone-iodine was applied on the conjunctiva after insertion of the sterile speculum and eye draping.3

In their concluding remarks, the researchers stated that they found significant short-term improvement in BCVA and CFT in all groups after one month, with a higher incidence of DME recurrence among patients treated with IVTA at three months. They then concluded that SCTA has a lower incidence of ocular hypertension and recurrence of DME, while an increase in IOP was observed in 10% of SCTA patients, which is the average expected rate. They called for an investigation of repeated injections of SCTA to achieve a long-term anatomical and functional improvement.