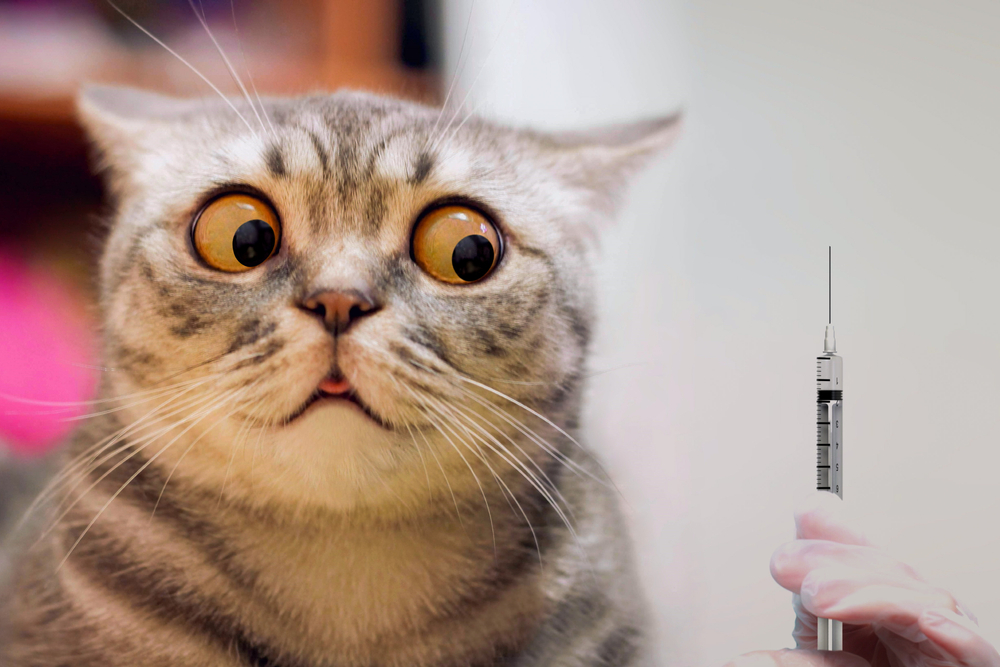 Intravitreal injections (IVI) of pharmacological agents have become the gold standard for the treatment of many retinal diseases, including neovascular age-related macular degeneration (nAMD), diabetic retinopathy (DR), and retinal vein occlusion (RVO). With the advent of anti-vascular endothelial growth factor (anti-VEGF) medications, the frequency of IVI has significantly increased, with an estimated 6 million performed annually in the United States as of 2016.1

Nevertheless, various complications can arise after IVI.  A retrospective, institutional review board-approved study was performed in October 2020 to determine the prevalence of patient-reported IVI-related complications and their risk factors.2

The authors noted that no injection protocol parameter, such as type of anesthesia, preparation, or post-injection medication, increased the risk of a complication.

The study, which looked at complications reported by the patient, reported significantly lower complication rates than clinical trial adverse event reporting performed by investigators.2 Patient-reported events in actual fact more closely represent what is encountered in routine clinical practice, as patients may not always report or notice a complication. The overall low rate of complications suggests a low burden on additional health care resources after IVI. With this, providers should feel confident in the safety and administration of IVI during times when follow-up office visits and resources may be limited.

The study also showed that as the number of previous injections increased, the risk of a complication decreased; women have a 32% higher risk of developing complications compared with men; and as the patient’s age increased, the risk of any serious complication decreased.2 With this, the authors stressed that it is important to take into consideration the patient’s gender, age, and the number of previous injections before administering IVI to ensure the best possible outcome.

A different study, published in the Ophthalmology and Therapy journal in 2020, provided practical approaches to IVI.3 The study noted that, while there is no clinical evidence on what to avoid, attempts should be made to prevent a high load of microorganisms at the area of injection immediately after the IVI. As such, activities that should be avoided for 24 hours after IVI include: rubbing eyes, swimming, gardening, wearing eye makeup, or performing dusty work. The authors also suggested opening a new bottle of eye drops after IVI, for patients undergoing ongoing treatment with eye drops.