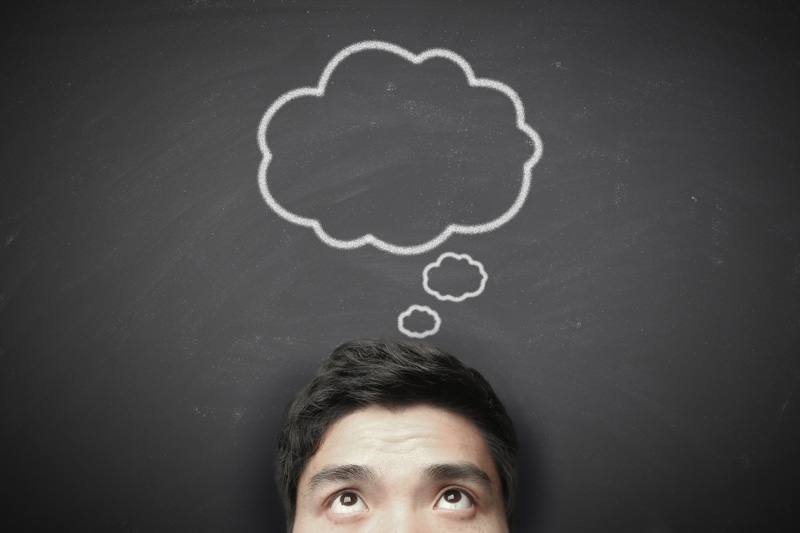 The Panel at the Ophthalmology Futures Forum 2021 featured a selection of retinal surgeons, practicing ophthalmologists and industry specialists mainly working in Asia, who discussed new technology and improvements in access.

The panel started with both Dr. Kazuaki Kadonosono and Dr. Woohyok Chang discussing how much retinal surgery has improved over the last five years in both Japan and Korea. They attribute the improvement to the use of digital visualization and 3D heads-up systems, which they both say are a huge leap forward from the previous operating microscopes.

Technology from West to East

Dr. Hai Lu told the panel that retinal surgery in China’s main cities has been at a high standard for a long time, but in the last 10 years impressive steps have been made by hospitals in the more provincial towns. This is especially true in western China and regarding the quality of the retina surgery and the available equipment. Similarly, Dr. Kim Ramasamy said, with the potential exception of the remote east, India has made great improvements in the last 10 years due to government support and the number of newly trained retina surgeons available — this means high quality retina surgery is now available to almost everyone.

Some members of the panel, such as Dr. Woohyok Chang, expressed their frustration regarding how long it was taking for instruments to be made available for use in Asia after they have been approved in the U.S. This is primarily for two reasons: Firstly, the products need to be licensed and approved for use in the new country, which usually takes 8-12 months. Secondly, the company needs to negotiate with the country’s health insurance sector in order to agree on the price, which often needs to be lower in the Asian countries due to the high number of people who are self-financed. For example, the new Finesse Sharkskin ILM Forceps (Alcon, Geneva, Switzerland) have been approved for use in the U.S. but are not available for surgeons to use in South Korea, due to pricing disagreements. This means surgeons like Dr. Chang will have to wait a long time before using them.

Paul Hallen, the global head of surgical retina and glaucoma from Alcon explained his company would be looking to do regulatory approval in Asia in parallel with what happens in the U.S., speeding up Asian access. However, there will still be delays in Asia due to the difficulty in scaling up production of such specialized and difficult-to-produce technology. In addition, Mr. Hallen wanted to emphasize that when a new piece of technology is released, the older technology is still available at a lower price.

The “Downside” of Tele-mentoring and Tele-surgery

Then the panel moved on to a discussion of tele-mentoring in comparison to tele-surgery and the question of whether it would be possible for a specialist in one country to perform surgery remotely. The feeling among the panel was that, unless there was a steep change in the technology, remote surgery would be impossible due to the unavoidable delays that are created by routers and modems, slowing surgery down just enough to make it impossible.

Tele-mentoring on the other hand, where a mentor in a different place talks a less-experienced surgeon through a surgery they are not familiar with (complete with video and audio feed), is possible now and is an invaluable teaching tool that will only become more important as time goes on. Young surgeons are very quick to take up digital visualization, whereas some older surgeons have been reticent, but Paul Hallen, who had initially thought older surgeons would be very reluctant to take up the new technology, said they have also been generally enthusiastic.

The final discussion was regarding the dip in the number of retinal surgeries that occurred due to the COVID-19 pandemic. Although there was a lowering in the number of surgeries, especially in retina, people adapted to the enforced changes and numbers of surgeries returned to their normal level by the end of 2020.