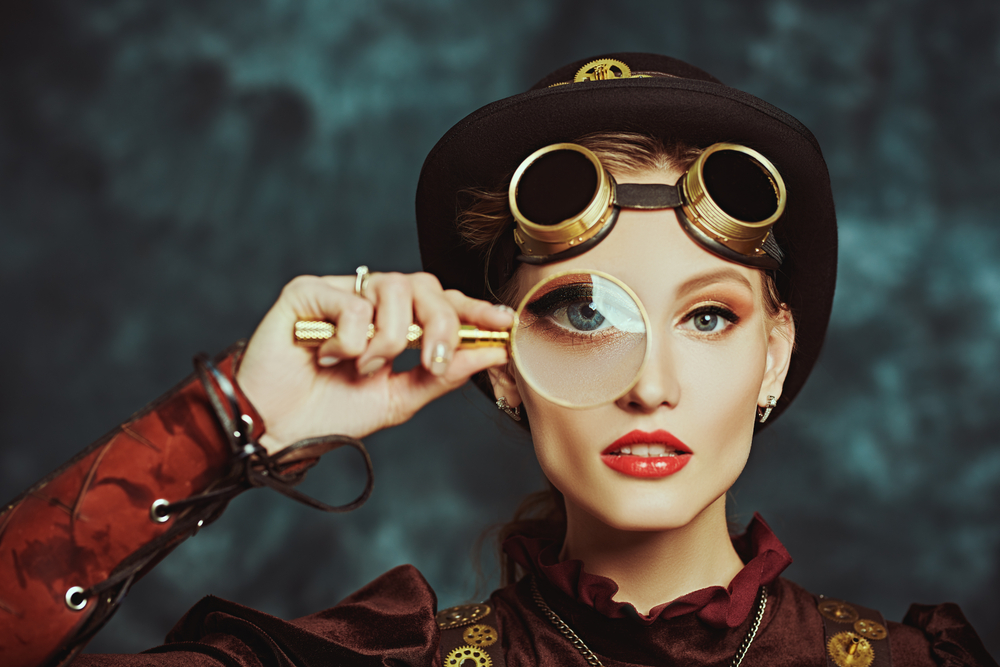 Incrementalism is almost always the name of the game when it comes to innovation. The term doesn’t mean glacial rates of change by any means — it simply refers to small steps that collectively add up to great distances. We got from the Wright Brothers’ first flight attempts at Kitty Hawk to space flight within just three generations, and we’ve all witnessed the computing and communications revolutions. Those things took a number of collective breakthroughs that, looking backward, seem inevitable — but certainly weren’t at the time.

We’re on a similar trajectory with contact lenses. Science fiction writers have long imagined people having their own, customized heads-up display projected right onto their eyeball. These miracle lenses would provide a person with their health data, information on surroundings — including social media information of other individuals — and allow them to seamlessly connect to their other devices like their smartphone.

Companies like Alphabet and Samsung are hard at work. Verily, Alphabet’s life sciences division, announced they were working on a “smart lens” back in 2014, and Samsung received a patent for an augmented reality lens in 2019. Other researchers are on this, too. Companies are well aware of just how economically potent such a product could be.

Well, we’re not quite there yet, but there’s been a significant step toward a more viable lens for ophthalmic diagnostics. A team of researchers at Purdue University has developed a soft contact lens that has the ability to diagnose and monitor many ocular diseases. Bringing this development into the limelight will shed some, er … light on just where we are with ultra-high-tech contact lenses currently.

Necessity Is the Mother of Lenses

The diagnostic abilities of an ERG are quite useful for monitoring conditions like glaucoma, diabetic retinopathy, retinal detachment and so on. But realistically, their discomfort limits their use in patients with severe conditions who have to be monitored by an ERG for long periods of time, usually when sedated or under anesthesia.

This is due to simple material requirements. If a microchip in your eye sounds uncomfortable, you’re not alone. The electronics used in them until now have required designs that simply don’t fit the shape of the human eye.

The Purdue researchers pointed to this problem when discussing commercial smart lenses, for example, noting that a microchip is three times thicker and 75,000 times stiffer than a typical soft contact lens. There are plenty of terms to describe the results of the patient’s discomfort. Simply put, however, no one wants to feel like they’ve got something stuck in their eye all day.

But the Purdue researchers have just pulled a neat trick and created a potentially viable solution that could pave the way for further developments.

What they’ve managed to do is create a stretchable ERG that can be essentially printed into a commercial disposable contact lens. It’s soft, wettable, breathable — and perhaps best of all can fit a variety of corneal shapes. That means it’s comfortable to wear, and patients don’t have to be knocked out to use it.

The lens in this design is connected to a monitor via a tiny, stretchable wire custom-made for this project. The researchers noted that the wire is five times thinner, six times lighter, and 3000 times softer than a conventional lead wire. So, they’re really looking after people’s comfort. Wireless connection won’t be necessary with this design, they claim, since the device would rarely be needed to be used for more than 30 minutes.

Not only is the device more comfortable than anything else like it, it also helps provide accurate readings since no topical anesthetic will be necessary. Additionally, since it’s printed directly on a commercial contact lens, the lens’s primary function of improving eyesight remains viable.

Baby steps or one giant leap?

New materials science in lenses may be the breakthrough that so-called “smart” lenses have been waiting for. The concept itself is fine, but nothing will be commercially viable if it’s uncomfortable. Other research teams and corporations will likely take a cue from this invention and borrow some schematic ideas for their own lenses. After all, just how you get a microchip and wireless communication software in a lens isn’t an impossible problem — it’s just one that will take some engineering voodoo and a bit of luck.

For now, the medical applications of this creation are clear. The lens will be a significant improvement on currently ouch-inducing technology, which should bring relief to both doctors and patients. As a brief and perhaps self-indulgent aside, it’s long been this writer’s belief that materials science will be the next field to have a significant breakthrough. Let’s hope that’s true, and this is one step forward.