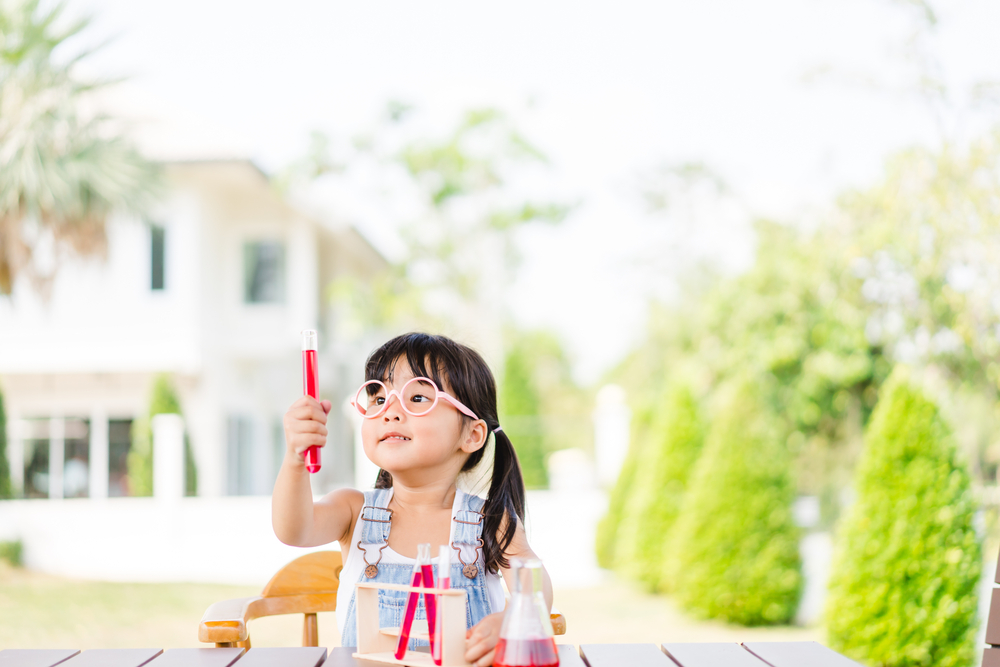 Further research is needed on the classification of polypoidal choroidal vasculopathy (PCV), early PCV phenotype, prevention, and real world data on age-related macular degeneration (AMD) among Asians, delegates heard during a session held on the second day of the recently held 5th meeting of the ASEAN Ophthalmology Society (AOS Virtual 2022).

Opportunities to explore and strengthen regional engagement between researchers in ophthalmology were discussed during the session, which was a special collaborative effort between the U.S. and ASEAN countries.

Increased collaboration between researchers can help make great strides toward eliminating unnecessary blindness and improving vision research in the region.

An agency of the U.S. government under the Department of Health and Human Services, the NIH conducts and supports medical research to uncover new knowledge that will improve the health of all Americans and the human condition throughout the world.

With a budget of USD$835 million, the mission of the NEI is to eliminate vision loss and improve quality of life. “We foster collaboration and vision research, and that involves recruiting, inspiring and training a large, diverse group of the next generation to meet the future needs, and educating healthcare providers, scientists, and policymakers,” said Dr. Prakash.

“We truly believe that global science is interconnected and we are very involved. We seek scientific opportunities all over the world, and we work with domestic U.S. researchers and support their international collaborations. We work with pretty much everybody: scientists, governments, companies,” he added.

Anyone from any country around the world can apply for NIH grants, Dr. Prakash emphasized. The ASEAN region has a unique population where diseases have different presentations. “ASEAN countries have a very important and active role to play,” he noted.

Age-related macular degeneration (AMD) is a major cause of blindness, but there is not enough data on the classification of polypoidal choroidal vasculopathy (PCV), early PCV phenotype, its prevention, and also real-world data of AMD among Asians.

AMD is the leading cause of blindness in elderly people. It is projected that AMD cases could surge to 288 million worldwide by 2040, with close to half of the cases located in Asia.

Prof. Wong Tien Yin, senior advisor to SingHealth and a senior consultant ophthalmologist at the Singapore National Eye Centre, noted that there has already been long-standing and significant landmark research on the understanding and treatment of AMD in Western populations.

However, real-world data on AMD in Asians is largely lacking and further research is required in these areas, he pointed out. “There are a few successful clinical trials on geographic atrophy (a late-stage of dry AMD) within the West and certainly none in Asian populations that we are aware of,” he said.

Prof. Wong noted that the epidemiology of PCV suggests that it is about 25-50% of all neovascular AMD (nAMD) in Asians, as compared to only 10-20% in Caucasians, suggesting that PCV as a variant of AMD is more common in Asian populations.

There have been significant developments in the photographic classification of AMD in Western populations. Clinical risk factors for AMD have also been studied for many years in Western populations, suggesting strong and consistent associations with age, cigarette smoking, previous cataract surgery, and a family history of AMD.

Dietary factors linked to primary prevention have been studied, particularly in Western populations, suggesting that a lower fat diet, higher fish intake, lower meat consumption, and lower GI diet all reduce the risk of AMD. However, there are few studies of primary prevention in Asia. All these gaps represent opportunities for future research.

With aging populations in Asia, increased data on the prevalence, risk factors, prevention, and treatment of AMD and PCV in Asian populations will be needed to formulate evidence-based public health and clinical guidelines.