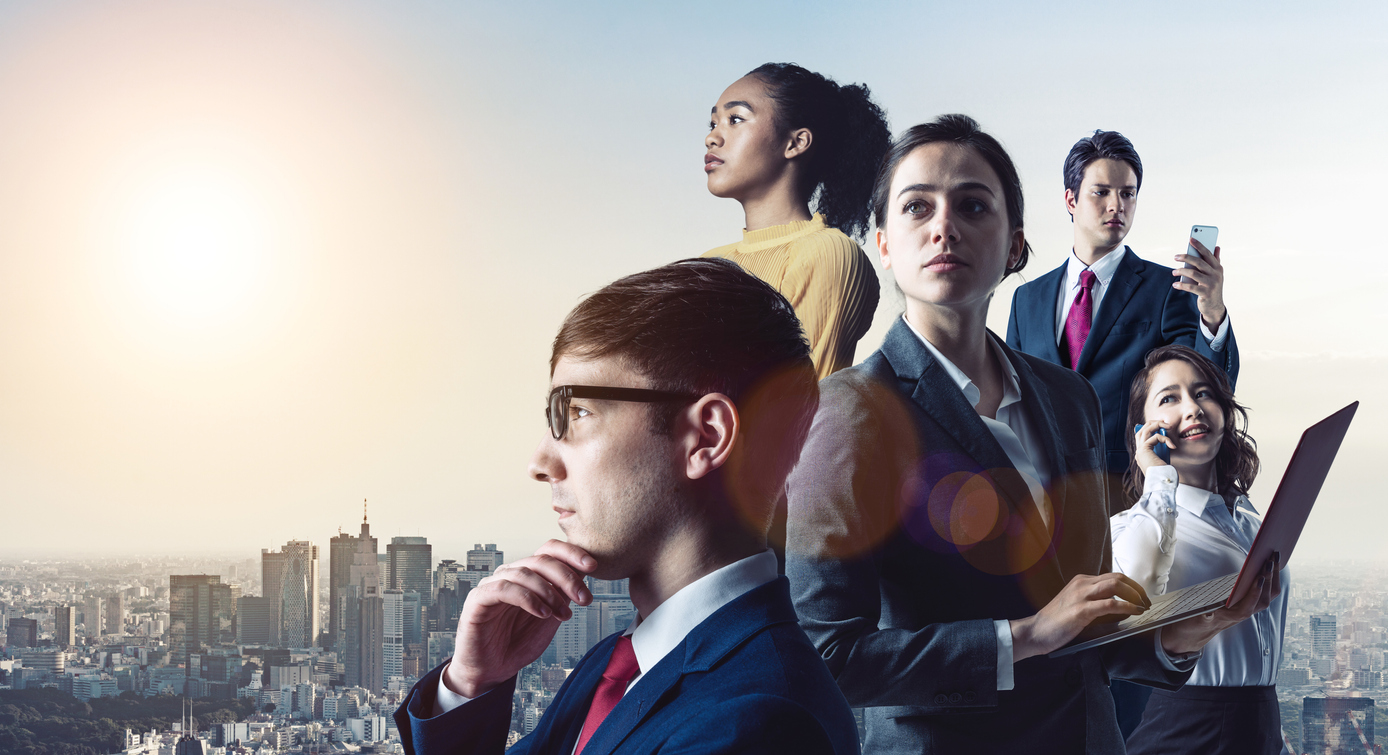 Connecting with the leader of a company breaking new ground always leads to intriguing results. Such was the case when PIE magazine CEO spoke with Samsara Vision CEO Tom Ruggia, a 20+ year veteran of the industry with a rich and diverse background. Mr. Ruggia told us about his experiences in the industry, including what he thought was necessary to make a leader. On that same note, he gave some fantastic pearls of wisdom on the business side of ophthalmology. Finally, he described Samsara Vision’s vision — and made it very clear just why he was so enamored with the company’s mission.

So, that’s where we’ll start: at the end.

What Is Samsara Vision?

Samsara Vision is a company whose goal is to bring sight to patients suffering from Geographic Atrophy, or advanced dry age-related macular degeneration (AMD). This condition affects many patients, and for many it’s a terrible diagnosis to receive as there is no treatment. It leads to significantly worsened vision, all of the negative subjective life metrics that go with vision like happiness, and even blindness.

Mr. Ruggia decided that he would dedicate the remainder of his career to these patients and to bring them a solution. And that solution is what Samsara has been working on.

The company has been developing a telescopic implant that delivers 2.7 times the baseline amount of light to the back of a patient’s eye. This can greatly restore vision in patients suffering from advanced dry AMD, potentially giving them their sight and many functions of their life back.

The implant has been through many changes. Originally, it required a 12-mm incision, large enough to make many surgeons and patients balk at the prospect. However, the newest iteration of the implant only requires a 6.5 mm incision. That’s only three sutures’ worth.

Samsara is beginning commercialization of the implant in Europe soon, and the product is still in the trial phase in the US. If all goes well — and given the attention to detail Mr. Ruggia exudes — one can assume it will go well, the company will be the first to bring a life-altering treatment to sufferers of a previously untreatable condition.

Large and In Charge, But How to Get There?

Mr. Ruggia dispensed a fair bit of wisdom during the interview, which would be especially valuable to those on the business side of ophthalmology or those early in their careers anywhere in the medical world.

One important point Mr. Ruggia made is that careers don’t happen overnight. One does not immediately graduate from business school and become a C-level executive in a company — and for good reason. Time may be a relentless and occasionally cruel master, but it’s the most indispensable teacher of all. For those just cutting their teeth in the industry, Mr. Ruggia pointed out that patience and diverse experience are critical to success in the medical industry. One could extrapolate that to be true in any field.

A suggestion he made was to write the story of one’s hypothetical retirement. Say, for example, you’re 25 and you want to imagine you’re 62. How do you want to retire? Where do you want to be? What do you want to have accomplished? Exercises like this can help give an overview perspective on just how a career progresses. And as many who are a bit older know, plans don’t always go according to plan.

In charting his course to CEO, Mr. Ruggia described learning many aspects of the business and being challenged at many levels. This started with him being a pharmaceutical sales representative at Alcon selling conjunctivitis medicine. Later in his career, he was director of marketing for the company in Asia-Pacific, covering 19 countries. He had to learn the regulatory intricacies of all those countries — something that most would not consider a hobby. For anyone unexposed to such a topic, it would likely remain one of those “unknown unknowns” former US Secretary of Defense Donald Rumsfeld so aptly and famously described. Put simply, you didn’t even know that you didn’t know it.

And, to cap it off, Mr. Ruggia noted that he made sure to always say “yes” to new opportunities. Ambition and an open mind are crucial to new experiences of any kind, especially in business.

The head of any company will have some compelling thoughts on leadership and organization, and Mr. Ruggia is no exception. Perhaps one of the most compelling points he made was about talent.

In describing the impact of talent on a team, he noted that a talent plan was as important to a company as a business plan. He noted the success his group of “alumni” from Alcon were enjoying and lauded the talent of several other big players in the industry. The point is simple: A company is its people. Talent is a must-have.

One interesting strategy he pointed out was related to developing talent. Of course, certain sectors of a company need their subject matter experts. But other parts of the same division will also need people on a time frame of a few years bouncing around in different positions to learn the different aspects of the company. In order to groom leadership, after all, a person will have to know how many aspects of the company work at a detailed level.

A positive trend he described was the future shifting demographics of ophthalmology, and how in the future there’ll likely be no “glass ceilings” to even talk about. Ideally, those who are children who will later be in the industry will be blissfully unaware of both the term and the concept. Furthermore, the business side of ophthalmology should reflect the surgeons and patients they serve, and demographics will likely change within the business because of that.

Perhaps one of the biggest changes he’s noticed in his career is just how much easier it is to get an idea out in 2020 than it was in 1990. Whereas back in 1990 a person would have to wait for an idea, make a slideshow for a meeting, hope someone in the meeting gave a damn, and then further hope that the press would take note — which is a lot to hope for — things are much simpler now.

As we all know, an idea now can catch on fire and spread worldwide in a matter of hours. It’s incredible to see this transformation, and it’s something none of us should take for granted.

Nor should we take for granted companies like Samsara Vision and the work they’re doing to improve the lives of millions. Kudos to Mr. Ruggia and his team — their vision is a compelling one that benefits all. 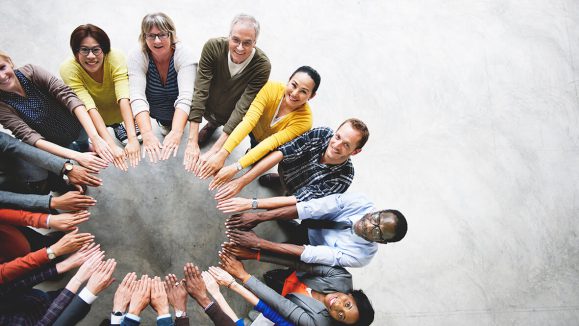 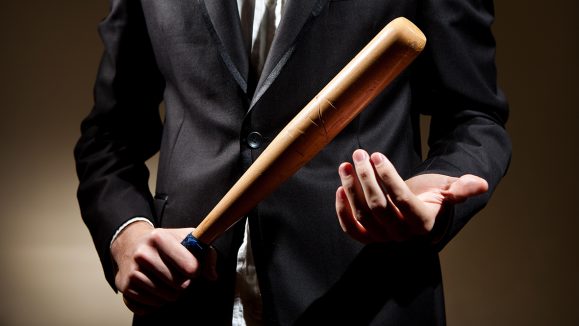